Kawasaki has unveiled its bike for the 2020 World Superbike season in an official team launch event held in Barcelona. 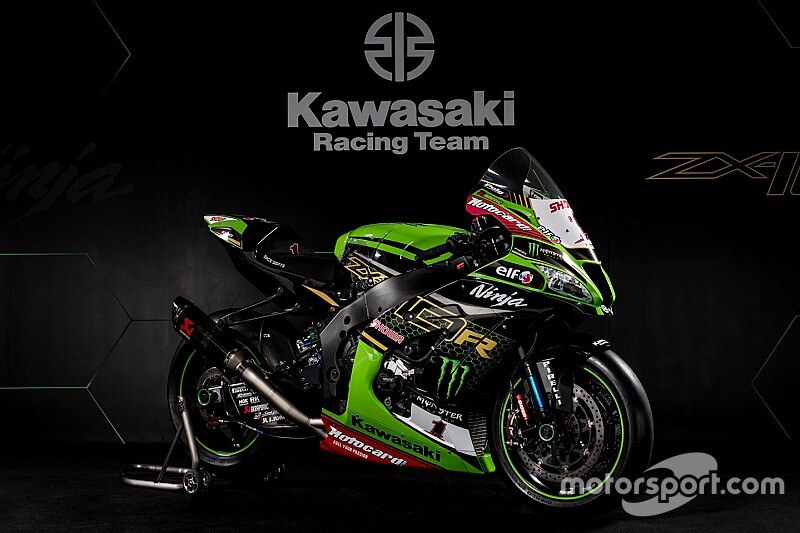 The 2020 livery of the ZX-10RR features more green compared to the previous edition, with black also remaining a dominant colour.

Kawasaki's efforts will continue to be led by Jonathan Rea in 2020, who claimed his fifth consecutive title last year and stayed unbeaten since he joined the manufacturer.

Rea came under heavy pressure from Alvaro Bautista and Ducati in the first half of 2019 but had a near-perfect end to the season, winning 14 of the last 19 races and finishing second in the remaining five.

The Northern Irishman will have a new teammate this year in Alex Lowes, who moves to the team after four years with Yamaha and six in the series altogether.

Lowes enjoyed the best WSBK season of his career in 2019 when he was third overall, the Briton celebrating his first and so far only race win a year before that at Brno. 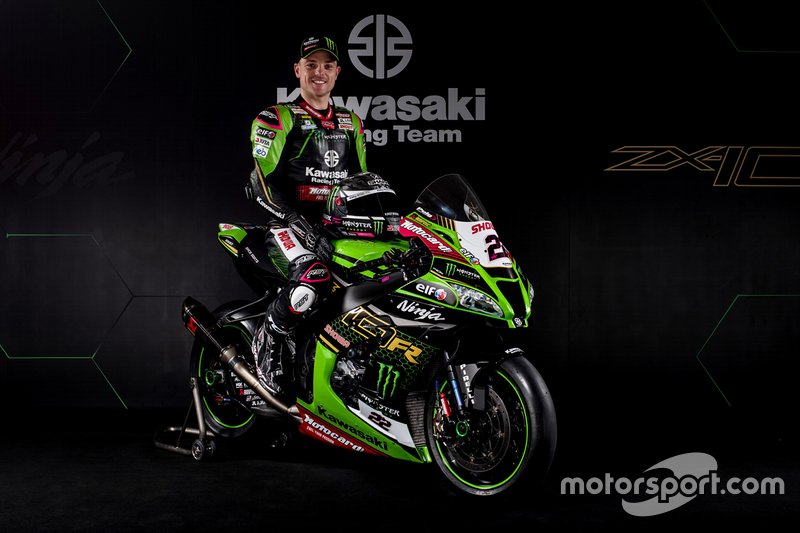 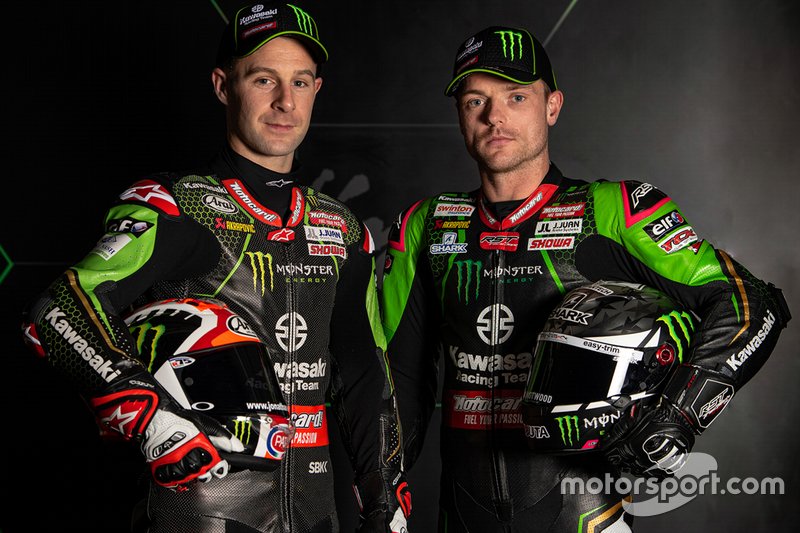 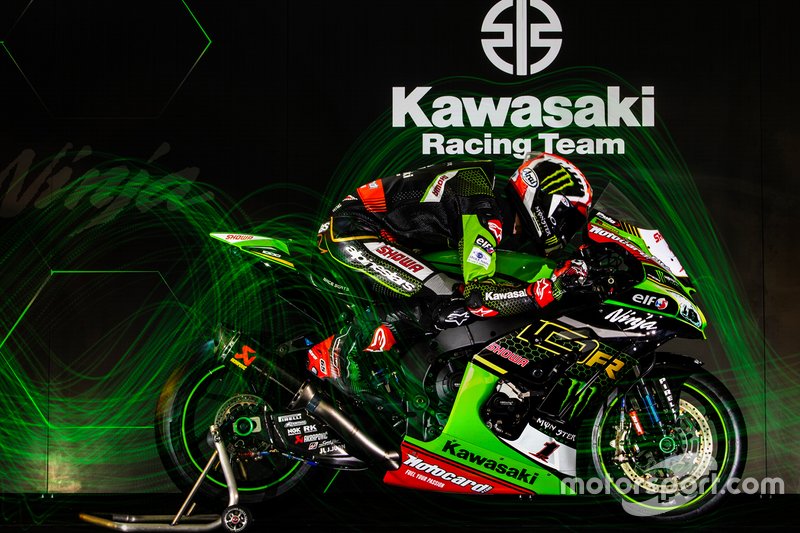 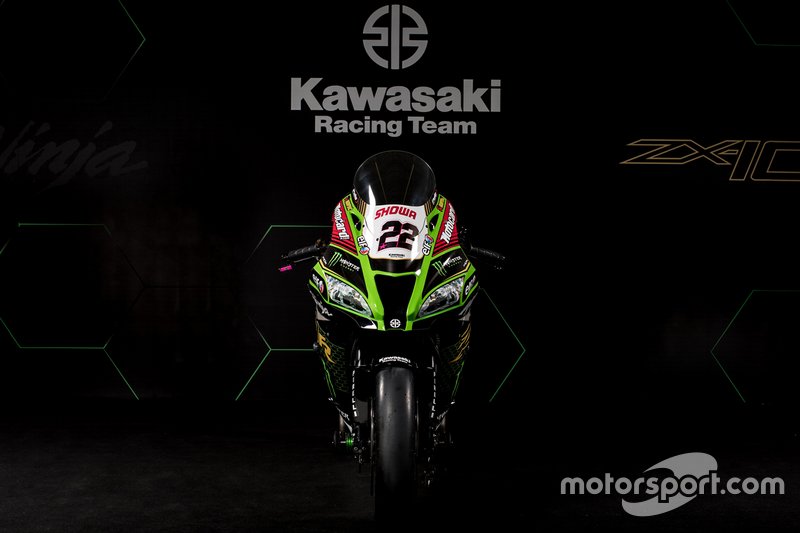