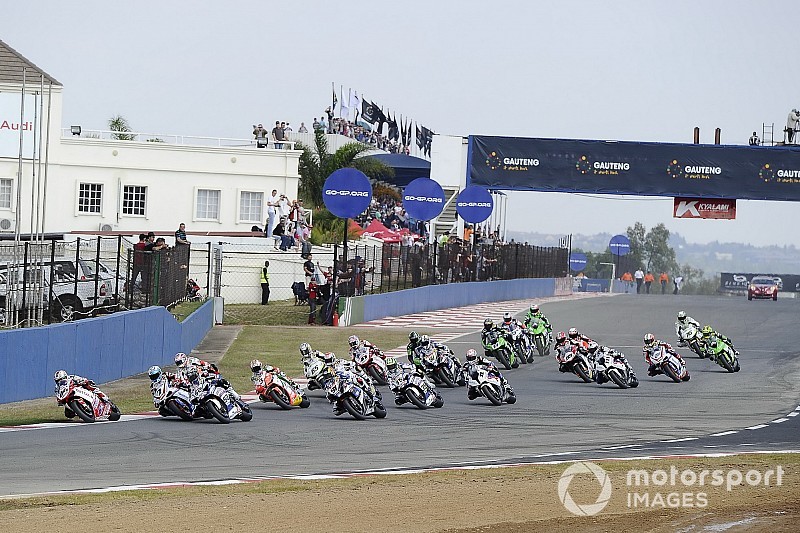 South African venue Kyalami is set to rejoin the World Superbike schedule for the first time in nearly a decade next season.

The 4.261-km track situated on the outskirts of Johannesburg last played host to WSBK in 2010 (pictured above), when the two races were won by Michel Fabrizio and Leon Haslam.

WSBK's executive director Daniel Carrera has strongly hinted that Kyalami will be visited to the championship next year, with a slot in the mid-summer likely for the former Formula 1 venue.

"The Kyalami event was part of the WSBK calendar in the past with excellent results," Carrera told Motorsport.com.

"Nowadays WSBK receives a good TV audience and media coverage in the country, which proves that motorcycling fans are eager to receive a top international event."

As well as the addition of Kyalami, it's expected that Jerez will return to the WSBK schedule after a year's absence in 2019.

The Spanish track is set to take over Donington Park's late-May slot, with the British venue likely to be moved to later in the year in a bid to guarantee better weather.

Donington is set to stay on the WSBK calendar with the BBC recently reporting that Northern Irish venue Lake Torrent, which had signed a deal to host the series, will not be ready in time for a 2019 race.

It means there is no room on the schedule for Brno, which held its first WSBK races since 2012 this year after being drafted in as a replacement for the Lausitzring.

Carrera said there are no immediate plans for WSBK to return to Germany, while a return to Monza - last visited by the series in 2013 - is also not on the cards because the track is not homologated to host top-level bike racing. 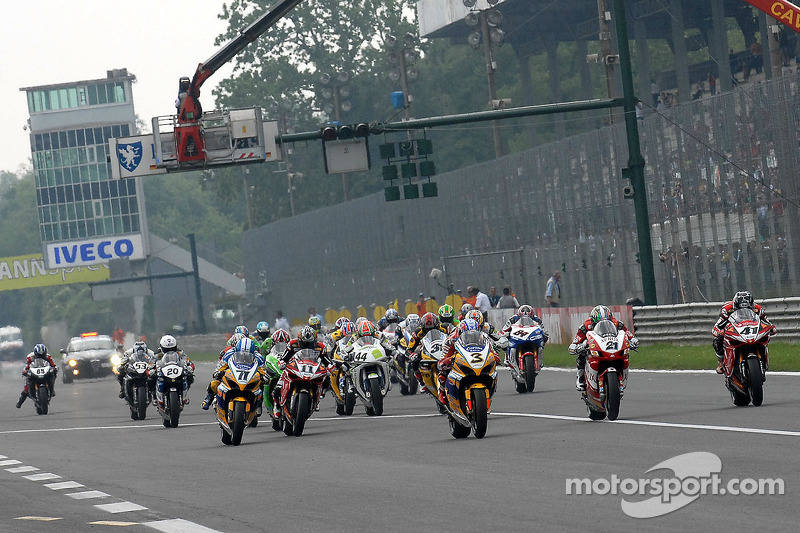