Marco Melandri has stepped down from his Barni Racing World Superbike ride after just four rounds with the satellite Ducati squad.

Melandri, 38, was brought back as a replacement for the injured Leon Camier at Barni from August's second round of the championship at Jerez, despite having announced his retirement at the end of the 2019 season.

He particularly struggled in the most recent round at Aragon, scoring just four points for a 12th place finish, while fellow Ducati satellite man Michael Ruben Rinaldi took a clean sweep of podium finishes for the Go Eleven team, including a shock victory.

Now Melandri has elected to stand down for the final three rounds of 2020.

“It was a hard choice, but I had to listen to my physique," said Melandri. "I was back with great enthusiasm, but this died out race after race when I realised that my characteristics are different from this bike.

"Recovering ground during the race weekends is really hard. My idea was to come back to have fun and good races, but, despite the great job made by the team, I have never found the right feeling with the bike.

"In these conditions there were no reasons to go on, I talked about it with an open heart with Barni and give space to a young man who has grit and hunger is the right choice.

"Regrets? Not at all. If I had not had this experience, I would have wondered how it would have gone, now I had the answers, unfortunately they were not what I expected." 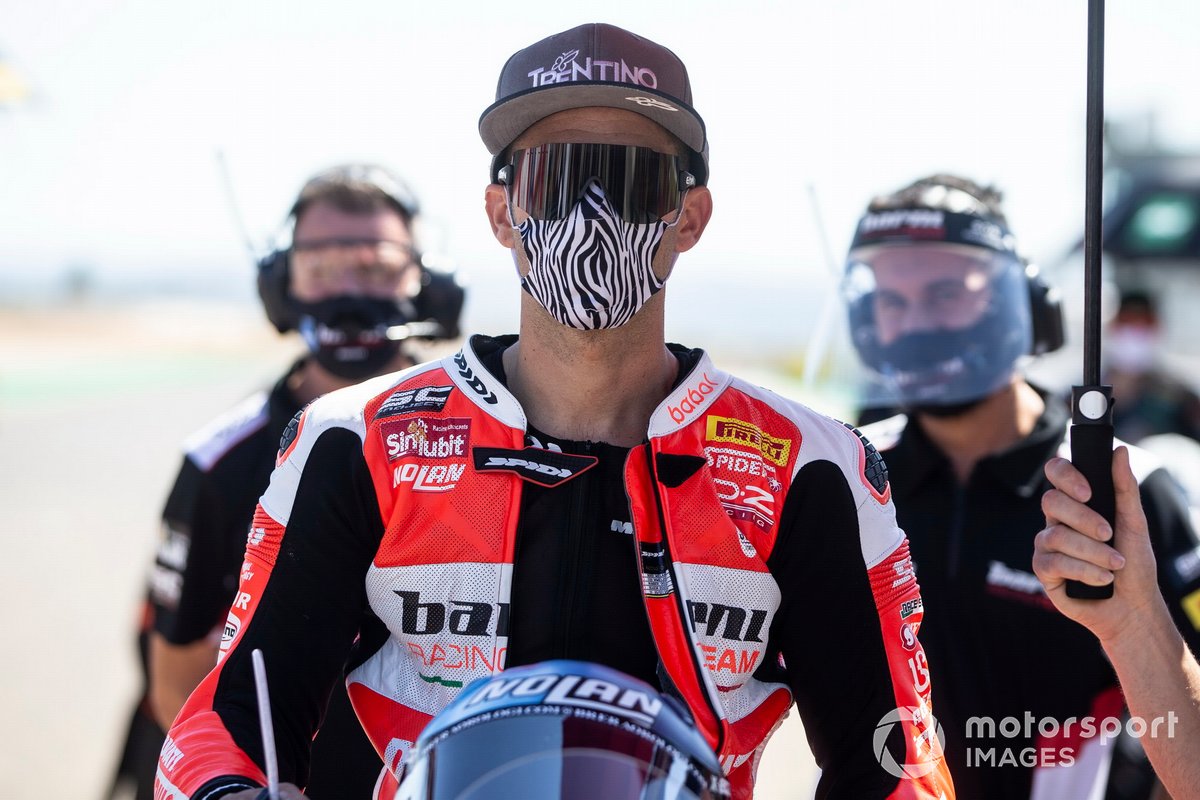 Melandri's place for the next WSBK round at Barcelona will be taken by Samuele Cavalieri, a regular in the CIV Italian Superbike series with the Barni outfit.

Cavalieri made his series debut as a wildcard for the Motocorsa Ducati team last year at Misano, scoring a pair of 13th-place finishes (pictured below).

Barni team boss Marco Barnabo commented: “I want to thank Marco Melandri, he faced this challenge with commitment and great enthusiasm, but the results were not up to expectations.

"Our relationship has always been of great esteem, analysing the situation with frankness we decided that the right choice was to give a young rider the chance to race in the World Superbike Championship.

"Samuele is doing very well in the CIV, we know his potential well and he deserves this opportunity.” 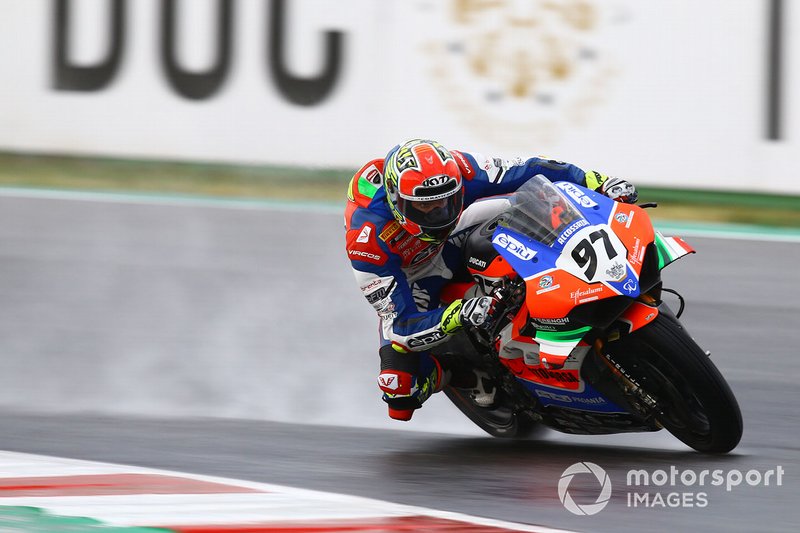 Petrucci explains why he chose WSBK over MotoAmerica

Fores to replace Bernardi at Barni after Portimao round