Opinion: Why Sykes should swap Kawasaki for Yamaha

For the last three seasons, Tom Sykes has been a shadow of his former self, the clear number two in Kawasaki's World Superbike set-up. But Lewis Duncan thinks a change of scenery could be the answer.

Rule changes have affected Sykes' ability to utilise his aggressive riding style, and this has resulted in him talling up just 12 wins, compared to Rea's 44 since they became teammates in 2015.

As rumours surrounding the futures of many of WSBK's big names for next year swirl, Sykes has been linked with a possible switch to the Crescent-run Yamaha squad.

Could a return to the manufacturer he made his full-time debut with in 2009 be the key to the Yorkshireman's revival?

Yamaha boss Paul Denning confirmed to Motorsport.com that interest had been shown by Sykes for a possible switch next year, but is adamant no discussions have taken place yet with him, or his current riders Alex Lowes and Michael van der Mark.

“There's been interest shown by a few riders, Tom inlcuded,” Denning said. “But that's normal at this time of year, he doesn't know if he's going to get an offer from [Kawasaki].

"You don't know whether any rider is genuinely interested in a new project because it's what they feel is the best for them, or whether it's a second option based on the unknown of their own position.

“Irrespective, there's a lot of riders putting together their contracts and our priority is current performance and future development of our current two riders.

“So all fairly normal really. I can confirm there is nothing formal, nothing official and we haven't made any detailed movements forward with the 2019 rider line-up at this moment.” 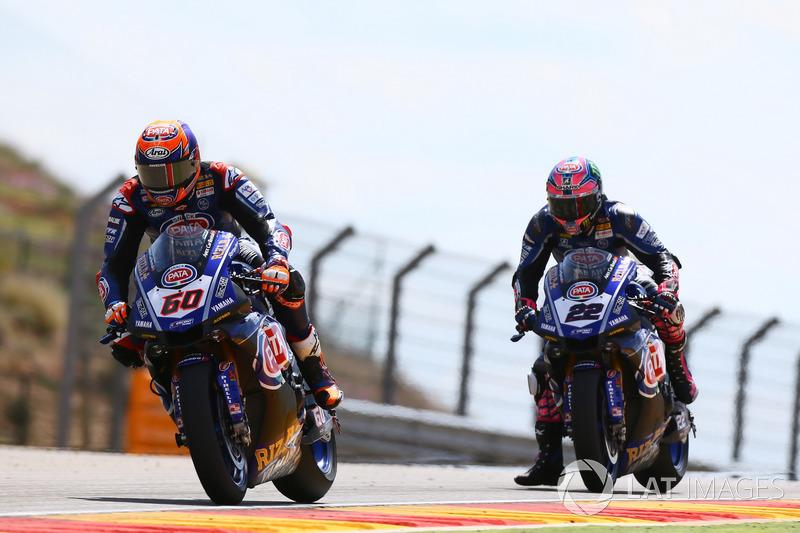 Sykes made his full-time WSBK debut with Yamaha back in 2009, although in an average first season he finished ninth in the standings while teammate Ben Spies took the title.

He found residence at the Paul Bird-run factory Kawasaki team for '10, winning his first race the next year, and when Barcelona-based outfit Provec Racing took over the effort in 2012, Sykes became an immediate title contender and won the championship in 2013.

Since 2015, however, his hit rate has dramatically slumped from at least eight wins a season in '13 and '14, to just two last year, while Rea managed no fewer than 16 en route to this third consecutive title.

Rea described the previous two ZX-10RRs as “Tom Sykes” bikes, with them requiring a more stop/start riding style to get the most out of them.

But the onboard battery generators introduced last year took away inertia under braking, while the ban on split throttle bodies stopped him from firing out the corners as he used to.

WSBK's Kawasaki-halting ruleset for this year also looks to have hit Sykes hard. Despite a positive pre-season, the bike's true pitfalls have come to light in a racing situation.

“[I'm] just really struggling with the other riders when I have to go back to a more stop-and-start [style], I have trouble," said Sykes in Aragon earlier this year.

"It's funny because that used to be my style, but the nature of the best, unfortunately it doesn't like that. When it's on it's own [the bike] does good laptimes." 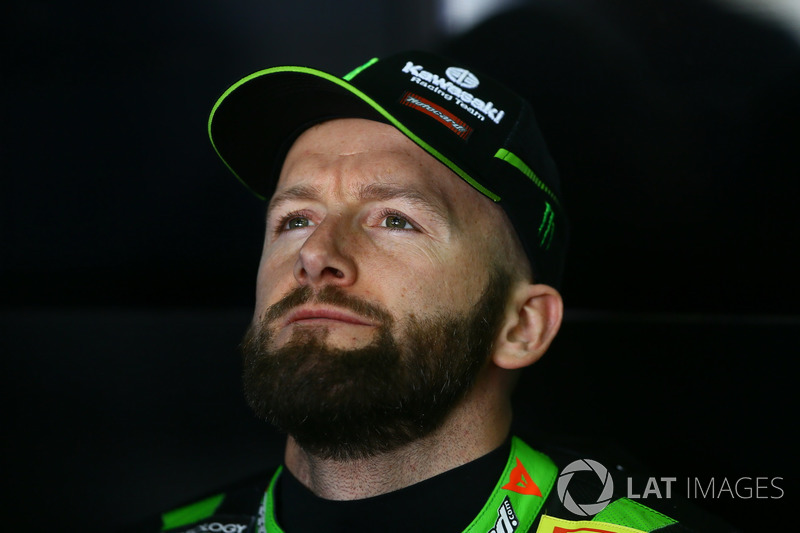 Sykes proved the latter statement to be true at Assen, when he won by over six seconds in race two from pole. But one win alone is not enough to turn him into a title contender again.

Does Yamaha hold the key to unleasing Sykes' potential? It hasn't won a race since 2011, but then again it was absent from the grid in any works capacity from 2012 up until it joined forces with Denning's Crescent outfit in time for the 2016 season.

A big boost in factory support this year and the team's podium performances in Thailand and the Netherlands prove the R1 bike has potential, and this will almost certainly make it a desirable option.

The bike itself looks more suited to Sykes, too. Van der Mark absolutely was on the ragged edge during both Assen races with the R1 on his way to a double podium, and the bike stood up to it.

It stands to reason, then, that the R1 would accept Sykes' fast-in, fast-out style.

Sykes refused to be drawn into any speculation when asked about his future at Imola, but comments made both there and after his Assen win suggest, regardless of what bike is available, it's simply a more welcoming team surrounding he is after.

He said at Imola: “Many rider contracts are expiring. I am curious to see what will be available in 2019.

"We had a good cooperation [myself and KRT]. Unfortunately, the character of the machine has changed in recent years. This didn't allow me to get the most out of my riding style. That's a real shame.”

Sykes results with Kawasaki may have lessened as their eight-year partnership has gone on, but the Yorkshireman's contribution to the Japanese manufacturer's WSBK success cannot be understated.

And yet, now Rea is the hero of Kawasaki, and while the Northern Irishman surely deserves all the plaudits he gets for his sensational achievements, it's clearly time for Sykes to move on.

And with Yamaha now in a position to start thinking about mounting a serious challenge for the WSBK title, Sykes could well be final piece of the puzzle to get it there. 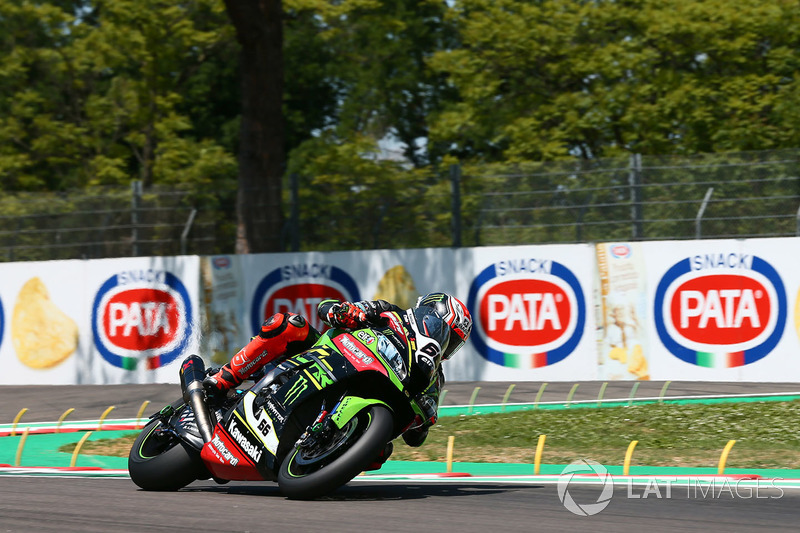