Mahias suffered a metacarpal bone fracture on his right hand when he crashed out of the Superpole race at Estoril last month. The injury forced the 33-year-old to miss the final full-distance race of the weekend and he hasn’t fully recovered in time for the Italian round of the championship on June 11-12.

Puccetti has called in 2014 Moto2 champion Rabat to take his place at Misano, where the Kawasaki satellite squad will be sporting a special ELF livery to mark its home event.

This isn’t the first time Rabat is substituting for Mahias, having also replaced him during the final leg of the 2021 WSBK season after the French rider was sidelined due to an unrelated wrist injury.

“I’m really very pleased to be back racing with Kawasaki Puccetti Racing and I thank Manuel and the whole team for putting their trust in me, at their home round no less, which I know is very important for them," said Rabat.

“I’m highly motivated and fully committed. I hope that the weather is good and that we can enjoy a weekend that will be challenging but also wonderful. I can’t wait to get back to work with the team, after getting on with them so well last year.” 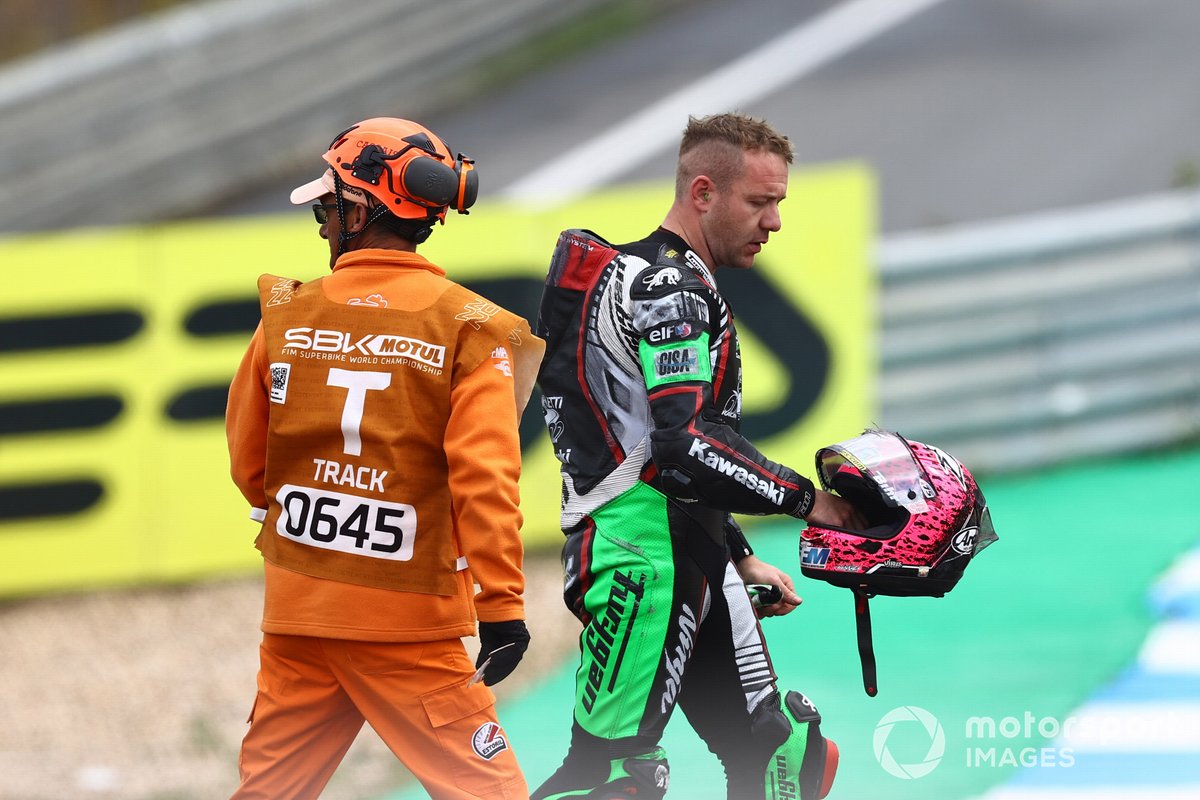 Rabat first joined the WSBK grid at the start of the 2021 season with Barni Ducati after being axed by the now-defunct Avintia Ducati team in MotoGP.

Rabat’s stint with the Barni satellite team lasted only eight rounds before he was dropped unceremoniously by the team mid-way through the year, although Mahias’ injury meant he was back on the grid after an absence of just two rounds.

Rabat scored two top-10 finishes during his rookie WSBK campaign, both with Barni Ducati, before scoring a best finish of 11th with the Puccetti team.

“In WorldSBK, unfortunately, Lucas Mahias has not yet fully recovered from the injury he suffered at Estoril, and we will replace him with Tito Rabat, who knows the team and the bike from having raced with us the last three rounds of last season,” said team principal Manuel Puccetti.

“I’m pleased and proud to use the historic and beautiful ELF livery for the first year, which reinforces our collaboration with Total Italia”.

Haslam drops out of Misano World Superbike round