Yamaha rider Razgatlioglu secured the title with a second-place finish behind Rea's Kawasaki in the first of two races in a weather-affected season finale weekend at Indonesia's Mandalika circuit.

That result made him the first Turkish rider ever to win the championship, and only the second man to do so aboard a Yamaha after 2009 champion Ben Spies.

It also ended a run of six championship successes for Rea dating back to 2015.

The battle between Razgatlioglu and Rea was not without its controversies, with the infamous Magny-Cours Superpole race penalty that denied Razgatlioglu a race win and the disagreements about riding etiquette in Portimao providing some notable flashpoints.

But Razgatlioglu was keen to emphasise that he has nothing but respect for Rea, while also noting the significance of his achievement in the context of his rival's streak of championships.

"We had an incredible fight this season with Johnny and we were champions," said Razgatlioglu. "Jonathan is a really strong rider, and I think every rider in the paddock dreams of beating Johnny.

"For me it’s also not easy. In 2018 he was helping me in WSBK and also I rode for Kawasaki. But two years [later I am with a] different brand and we are fighting on track. Also this season we are fighting.

"The Magny-Cours green line [episode]… this is ok, because we are fighting and this is a world championship. But outside I never say anything [negative] because we are friends. We fight just on track, and I always respect him." 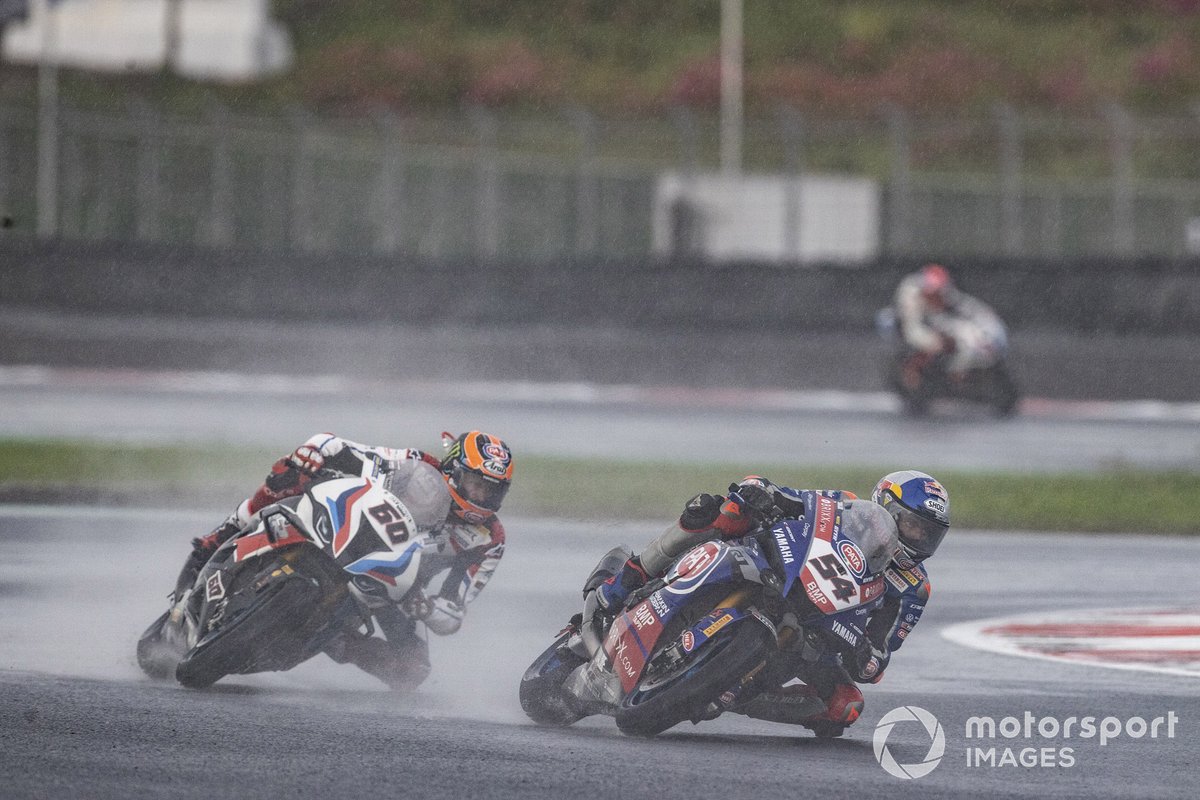 Despite carrying a 30-point lead heading to Mandalika, Razgatlioglu's path to the title was anything but straightforward, as rain hit the all-new venue on Lombok island moments before the start.

Razgatlioglu only needed to finish second to guarantee himself the title with a race to spare, but a mistake at the Turn 15-16 right-hander dropped him to third behind Rea and the Ducati of Scott Redding, whom he had to repass to get back into a championship-winning position.

But the Turkish rider says he has no regrets about maintaining his focus on individual race wins despite what was at stake.

"Normally I don’t have stress… I don’t feel in a bad way," he said. "Just looking at the race and not thinking about the championship. I saw [Axel] Bassani was coming at the first corner and I went a bit wide, and I wasn’t pushing on braking because I knew the track is very slippy.

"Also the front tyre is sliding and also I am scared, because before the race [I almost crashed, on the sighting lap]… also last year at Jerez. And in the race at Turn 15 I was very close to crashing again.

"But I just tried to be in a good position, just trying to win. Last race, everybody maybe closed the gas [in my position], but I didn’t close the gas, I just ride by best, and we are here. Sometimes you need to risk." 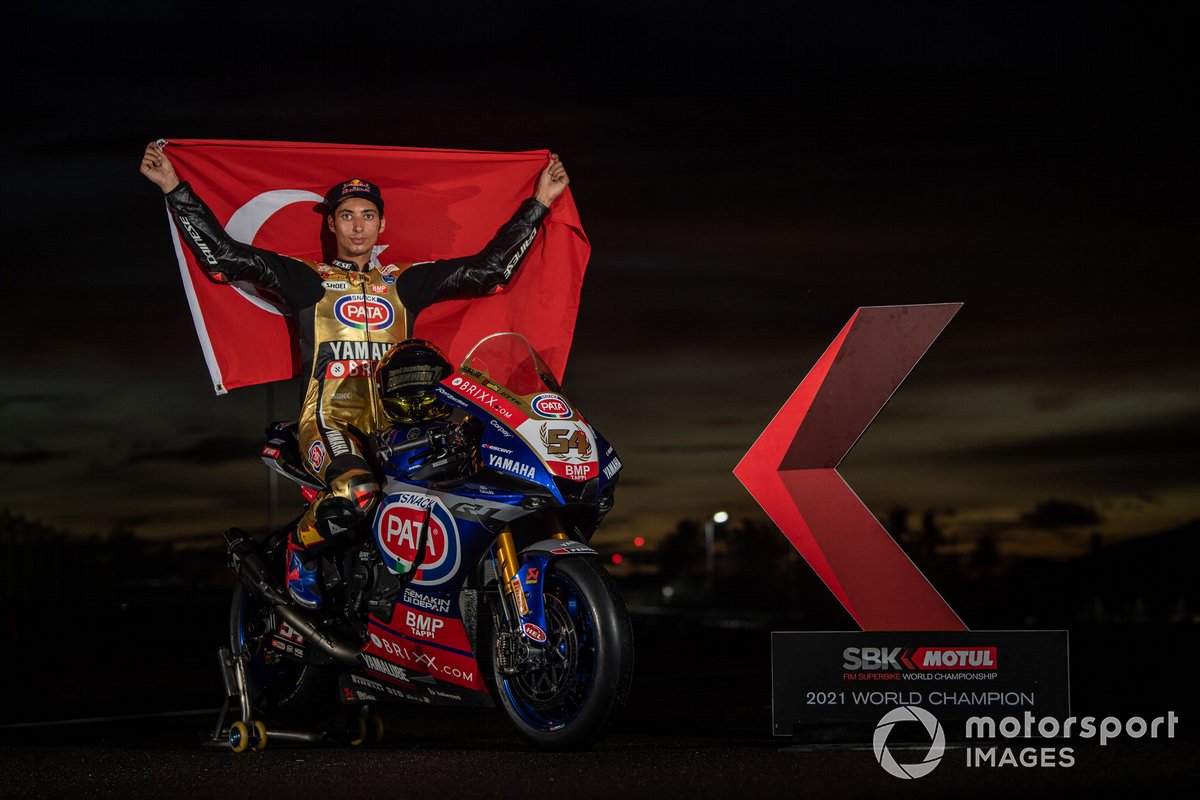