Toprak Razgatlioglu has put his failure to challenge Scott Redding in Sunday's final World Superbike race of the weekend at Most down to a set-up change on his Yamaha that didn't work out.

Razgatlioglu made a tough pass on Redding's Ducati at the penultimate corner to win the first race of the weekend at the Czech circuit on Saturday, and followed that up with a dominant ride in Sunday morning's Superpole race.

That earned him pole for the final race of the weekend, but despite leading the opening handful of laps the Turkish rider couldn't display the same pace at the head of the field, and was passed by Redding on lap 5 of 22.

From there, it was Redding who effortlessly opened up a gap at the head of the field to claim victory, with Razgatlioglu finishing 3.5 seconds down and missing out on what would have been his first WSBK weekend sweep.

Explaining his change in fortunes, Razgatlioglu admitted that the change made to his works R1 meant it was harder to turn in the final race.

But he was nonetheless content to close the gap to championship leader Jonathan Rea to just three points, having been 37 points adrift after his DNF in the final race of the previous round at Assen.

"We changed a little bit the front, we tried a different suspension set-up, but I didn’t like it because I felt a lot of chattering," said Razgatlioglu.

"In the Superpole race, my bike was incredible. I rode a different bike in the second race and I felt the bike was very heavy, not turning [well]. Turns 5, 6, 7, second sector, normally I like it but [in the last race] I could only fight to stay behind Redding.

"But also I am happy because I take good points for second and it’s only three points in the championship [to Rea] now. It was a good weekend, two wins and one second." 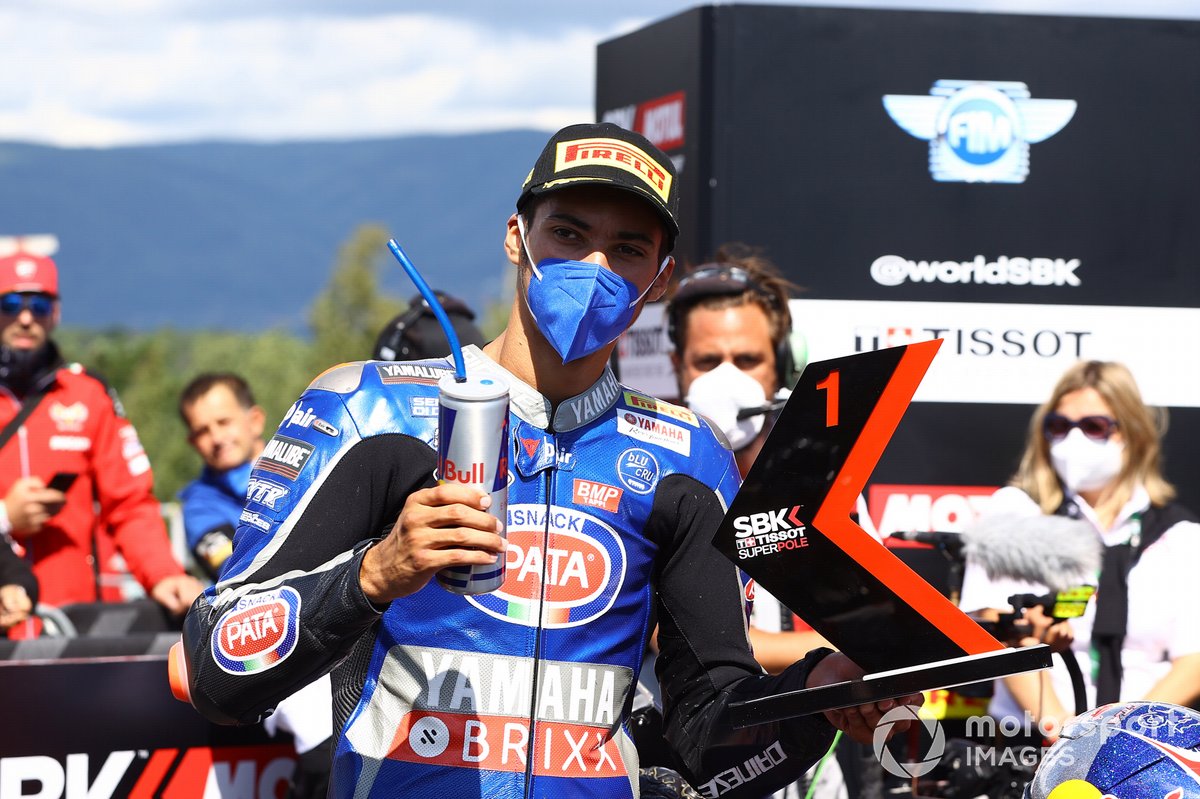 Asked to pinpoint where he was still stronger than Redding, Razgatlioglu replied: "Just the first corner, braking, and on exit, I'm a little bit better, but [the rest of the lap] I’m not fast.

"In the Superpole race, everywhere I was really fast, just Turns 15 and 20 for me were not easy, because I tried hard braking and the rear was sliding too much and I couldn’t easily enter the corner.

"But the last race was not like yesterday [Race 1] or this morning [the Superpole race]."

While Kawasaki rider Rea maintains a narrow lead in the riders' standings, Razgatlioglu's performances at Most have allowed Yamaha to take a three-point lead in the manufacturers' race.