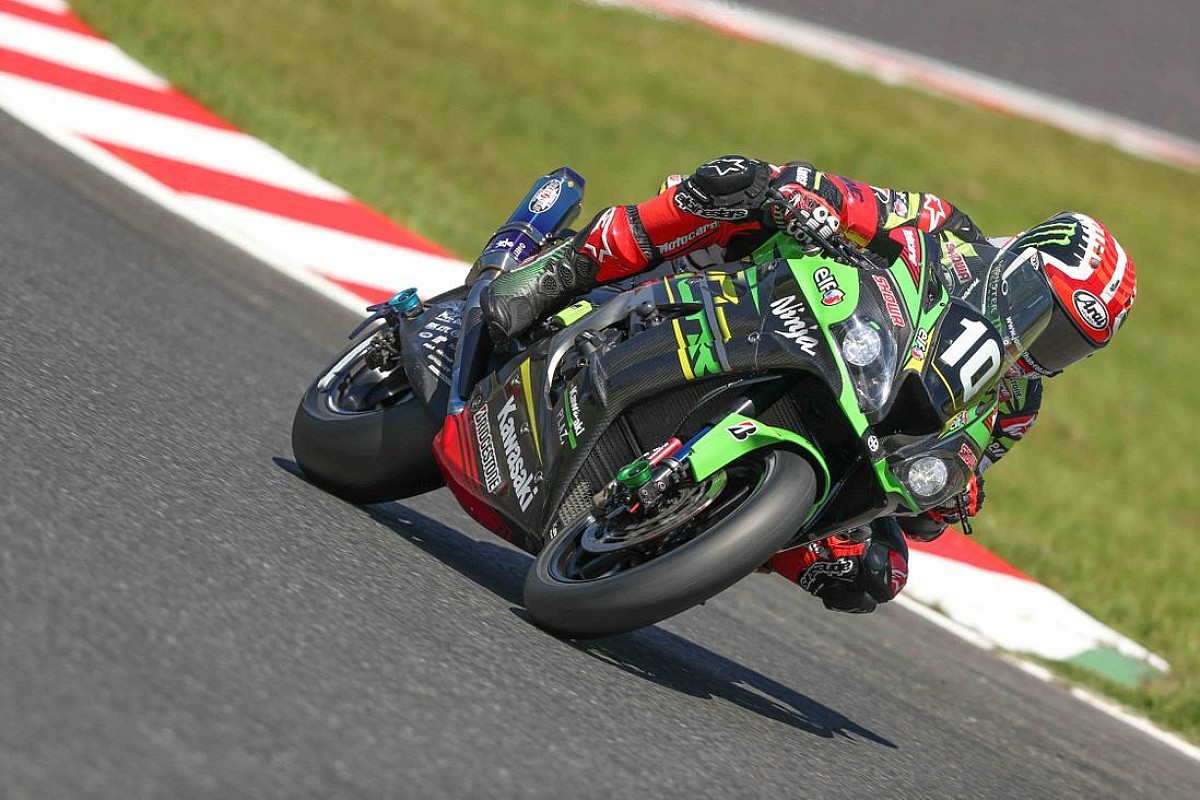 Jonathan Rea says he stands by Kawasaki's decision to bench Toprak Razgatlioglu during the Suzuka 8 Hours, even though this pushed the Turkish rider into severing ties with the marque.

Razgatlioglu has been a fixture at the satellite Puccetti Kawasaki World Superbike outfit since 2018, and had been hotly tipped for a future at the works squad.

The 22-year-old was drafted into the factory Kawasaki line-up for July's Suzuka 8 Hours alongside Rea and Leon Haslam, but was left on the sidelines while Rea and Haslam secured the manufacturer's first victory in the FIM EWC showpiece since 1993.

Razgatlioglu's manager Kenan Sofuoglu - the recently-retired five-time World Supersport champion - was enraged by the decision and suggested in the aftermath of the Suzuka race that his protege would quit Kawasaki in favour of Yamaha.

German publication Speedweek quoted Sofuoglu as saying: "During the eight-hour race Kawasaki made a very big mistake. Toprak was one of the fastest riders on the track, but he didn't get a new tyre all weekend, just for qualifying.

"In my opinion, they had no respect for him. We didn't know whether to choose Kawasaki or Yamaha, but after this incident we'll probably sign with Yamaha.

"I talked to Toprak about it, he agrees with me and is not happy about the way Kawasaki treated him. The decision not to let him ride in the race hurt him a lot." 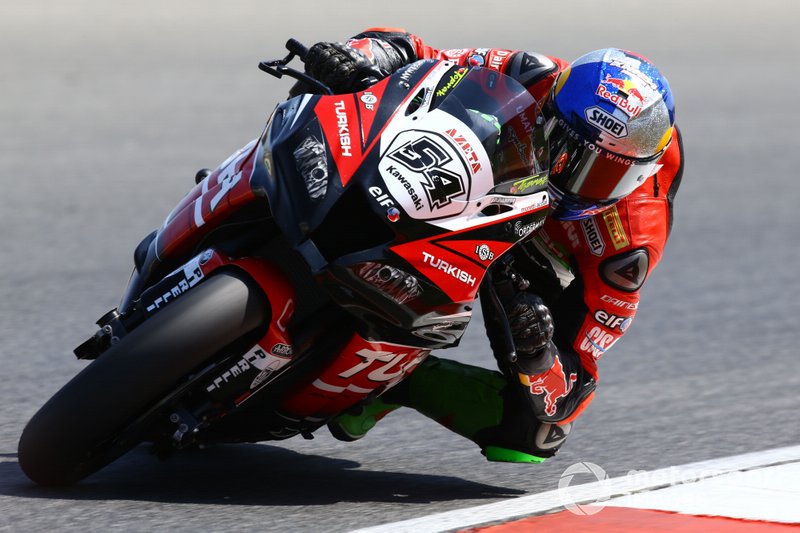 Rea, however, maintains that Kawasaki was right not to allow Razgatlioglu to race, even though the decision ultimately drove him into the arms of a rival manufacturer.

"Kenan is Toprak’s manager but he wasn’t in Suzuka, so he doesn’t understand the situation well," said Rea when asked for his take on the situation in Portimao. "It’s very easy to make these comments when you’re not in the moment.

"I’m sad for the whole situation, how it’s worked out with Toprak, but I stand by the team’s decision. We won the race and there’s a lot more things going on than you think. It was his first endurance race, it’s not all about speed.

"I think Kenan calling it disrespectful is very disrespectful when you don’t understand the situation. I’m a big fan of Kenan, we’re good friends, but [they were] very strong words."

Razgatlioglu is set to partner Michael van der Mark at Yamaha's factory WSBK squad next year, replacing Alex Lowes, who has been linked to a switch to Kawasaki.

At Portimao, van der Mark said of his future teammate: "He is a kid with a lot of talent. If you see how much talent he has, for sure he has the potential [to be champion]." 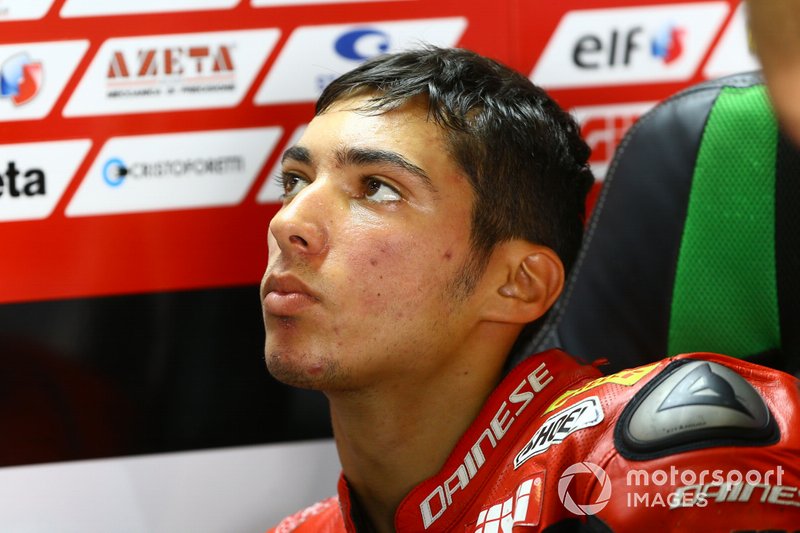