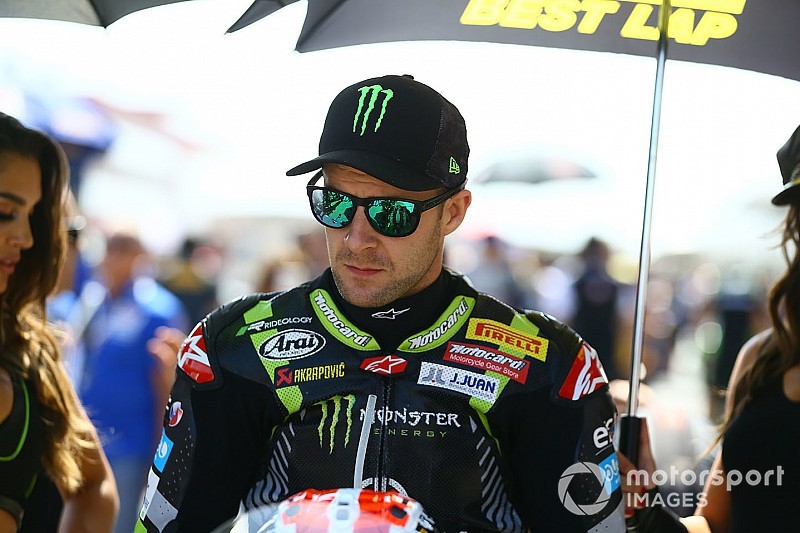 Jonathan Rea says he “shouldn't be blamed for the state” of World Superbike, following sporting director Gregorio Lavilla's claims his lack of charisma has contributed to the series' decline.

Lavilla said to Eurosport during the Portugal weekend that WSBK's struggles in recent years to rebuild its fanbase were not helped by triple world champion Rea being “not the most charismatic guy”.

Speaking to Motorsport.com, Rea refuted Lavilla's viewpoint, and admitted it was "not nice to hear".

"I spoke to Gregorio,” Rea began. “I don't think he meant the comments as they were portrayed.

“It is not nice to hear a personal attack at my personality. I have to disagree.

“A lot of my travelling friends from Northern Ireland would disagree. I don’t feel that I should be blamed for the state of the championship right now.

Building on his comments, Rea stressed that it wasn't his job to "make friends and influence people" in World Superbike - but continued to insist that Lavilla's comments weren't meant as a personal dig.

“I just feel that I do a professional job. I mean I'm not a character at the circus. If you want to laugh, then go to a comedy show,” he said.

“This is a Superbike World Championship. I'm here to win, not make friends and influence people.

“It is my job to win. I feel like I'm one of the most approachable and normal guys in the paddock.

“If 'normal' means boring and uncharismatic – okay, but for me I've got amazing people around me that like me.

“I have amazing fans, so many! At every race we see Northern Island support coming for me. I don't take the comments too hard. They were not meant like they came out.”

This weekend's French round at Magny-Cours could see Rea become a four-time world champion, which would make him just the second rider in WSBK history to reach that number of titles along with Carl Fogarty.

Currently leading Ducati's Chaz Davies by 116 points after a double victory – his third in succession this season – in Portugal, Rea needs just an advantage of 125 after race one to secure the championship.

Opinion: Why WSBK shouldn't blame Rea for its troubles