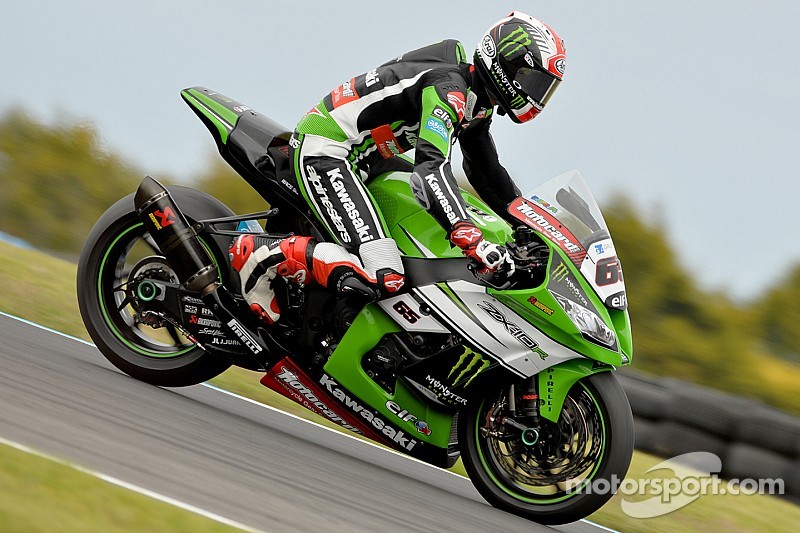 The Ulsterman snatches pole position from Haslam by 0.011s

The first-ever Pole Position in the history of the eni FIM Superbike World Championship in Thailand went to Jonathan Rea (Kawasaki Racing Team), who came out on top of an exciting final 15-minute shoot-out that decided the grid for tomorrow’s two 20-lap races. Today’s result marks the sixth Pole Position of his career.

Superpole 2 was once again all action from start to finish with riders able to manage two flying laps on the softer Pirelli tyre without any issue. This provided some nervous moments for the teams but pure excitement for the packed grandstand along both straights, as it was not clear when the ultimate top time would occur.

Jonathan Rea (Kawasaki Racing Team) was the first to throw down the gauntlet with the fastest lap of the weekend, the first ever sub 1.34s lap of the Chang International Circuit. Leon Haslam (Aprilia Racing Team – Red Devils) almost bettered it with his first flying lap before a mistake on his next lap ruined any chance he had at that point of the session.

As the chequered flag was waved signalling the end of qualifying it was joint championship leaders and former team mates Rea and Haslam that came out on top, the pair separated by 0.011s. The Kawasaki rider notched up his second consecutive Pole Position after taking top spot in Australia.

All five manufacturers represented in the top-eight

Today’s grid sees the first seven riders classified covered by less than one second, with five manufacturers represented in the top-eight places on the grid.

In Superpole 1, Leandro Mercado (Barni Racing Team) and Michael van der Mark (Pata Honda World Superbike Team) were split by 0.211s, the pair claiming the first 2 positions in the session and progressing to join the already seeded top ten riders for the final qualifying session to determine the top 12 riders on the grid.

Sylvain Barrier (BMW Motorrad Italia) was on course to make it through but made a small mistake in the final corner on his final lap. He will start both races tomorrow from 13th just ahead of Nico Terol (Althea Racing Ducati) and Leon Camier (MV Agusta Reparto Corse) who will join him on the fifth row.

Race 1 tomorrow is scheduled to start at 3pm local time.