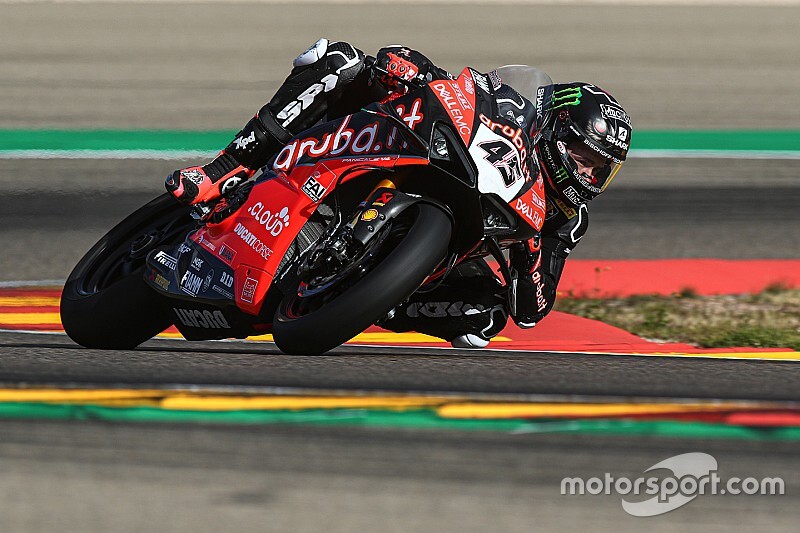 British Superbike champion Redding, who is replacing Honda-bound Alvaro Bautista at the factory Ducati outfit for the 2020 season, was the only rider to break into the 1m49s at the Spanish venue, ending up with a best lap of 1m49.929s on Thursday.

That was enough to beat teammate Chaz Davies by 0.256s, as both Ducati riders took advantage of reigning champion Jonathan Rea's absence from the second day of the test.

Rea had topped Wednesday's running with a best time of 1m50.416s, more than four tenths faster than Redding, but poor weather on Thursday morning prompted the Kawasaki rider to sit out the day, although he still ended up third-fastest overall.

Meanwhile, Alex Lowes had his first taste of the Kawasaki in Aragon after making the switch from Yamaha, and was third-quickest on Thursday. His best effort of 1m50.653s was two tenths shy of what Rea managed the previous day, leaving him fourth overall. 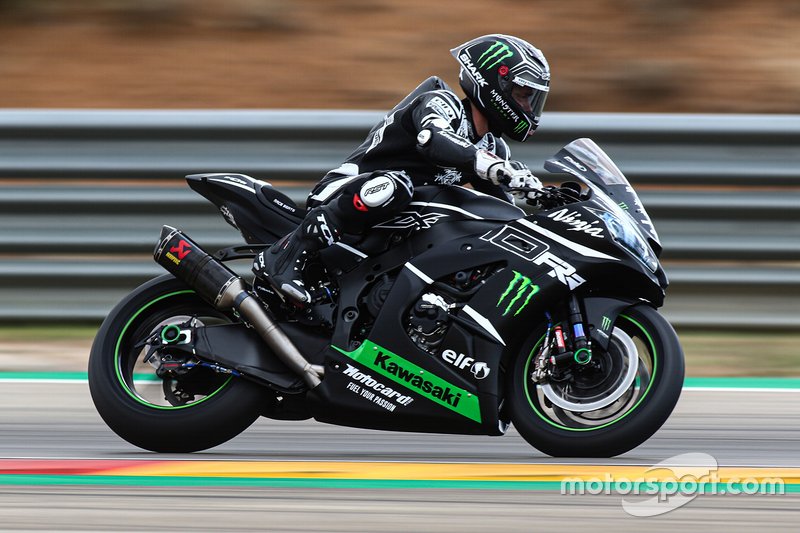 Next up were works Yamaha pair Toprak Razgatiloglu - Lowes' replacement - and Michael van der Mark, who was third on Wednesday but slipped to sixth overall on Thursday.

GRT Yamaha's pair of rookies Garrett Gerloff and Federico Caricasulo were next up, while Barni Ducati's Leon Camier propped up the order after completing only four laps on Thursday.

Honda and BMW's works teams, as well as the Puccetti, Pedercini and Go Eleven privateer squads, all opted to skip the Aragon test.