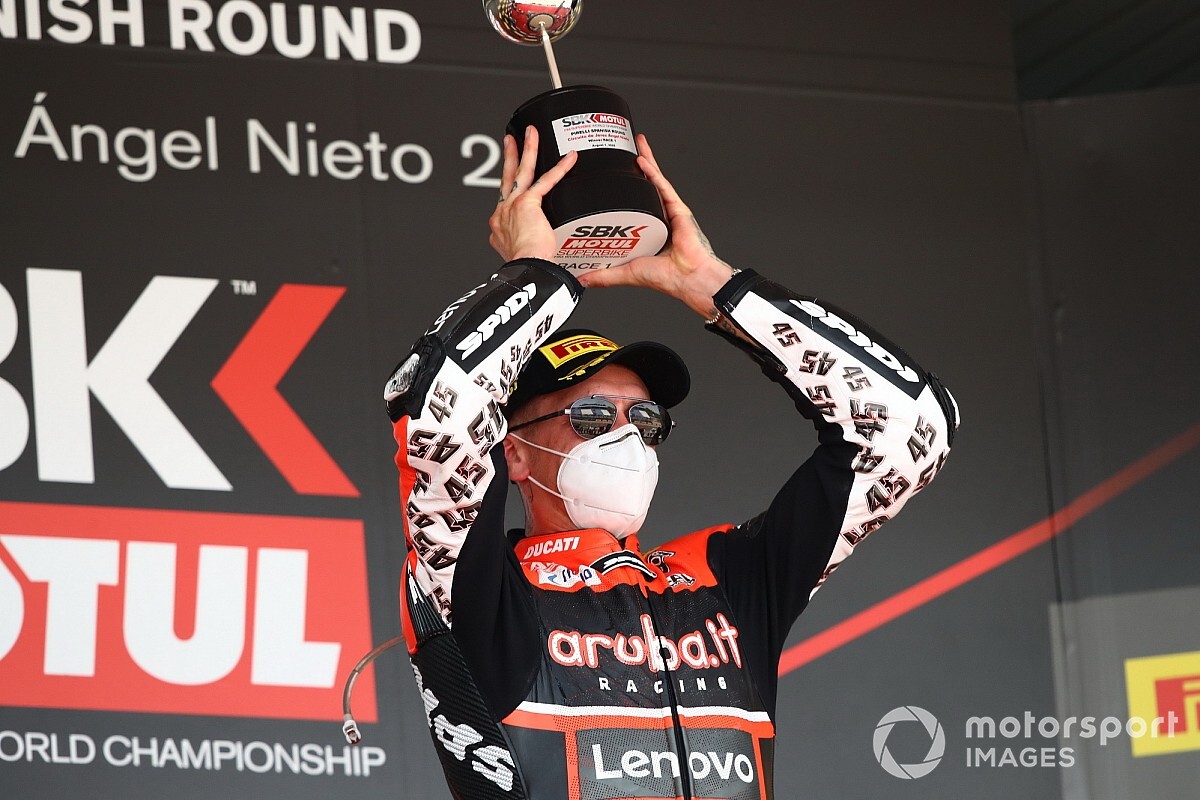 Scott Redding says he wanted to "prove a point" with his early pass on Jonathan Rea in Sunday's Jerez World Superbike finale, as he scored his first victories in the series for Ducati.

Ex-Aprilia and Pramac MotoGP rider Redding scored his first victory in WSBK at Jerez on Saturday, beating reigning champion Rea to grab the advantage in the points standings.

Kawasaki man Rea managed to get his revenge in Sunday morning's 10-lap Superpole race, but come the second full-length encounter of the weekend Redding was in a class of one, leading home teammate Chaz Davies in a Ducati 1-2.

"It was a hot, demanding race, and it was the first time I’d led a World Superbike race more or less from the start and in those conditions, it was very testing for me and the tyres," said Redding after taking his first world championship victories since 2013.

"It’s always a new experience for me, these things. I had to take a lot of caution. But when I can win a race like that it gives me a lot of confidence that I’m able to hold the pace at the front.

"It was one of those races, it was a little bit boring, but [it was good] to understand more about these tyres and this championship so I can keep that in mind for future." 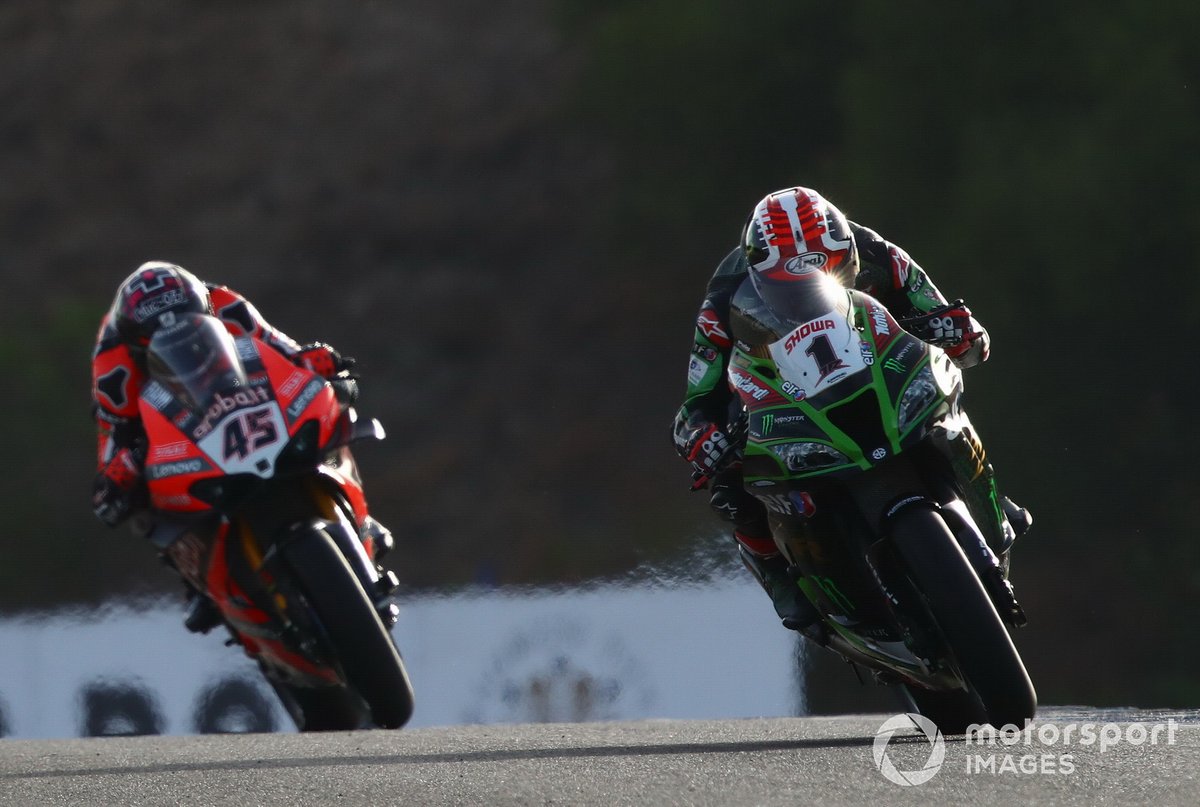 Redding's victory came after he passed Rea at the start of the second lap, as the Kawasaki rider began his descent from pole to a distant sixth place at the finish.

The reigning British Superbike champion said after losing time battling Yamaha rider Toprak Razgatlioglu early in the Superpole race he was eager to prove in the final race of the weekend he was capable of leading from the front.

"I just felt I was faster than Johnny and I was really hungry after he beat me in the Superpole race, but Toprak really fought me a lot and cost me that win," said Redding.

"I was really hungry, so maybe I just wanted to get past [early] to prove a point, to show I am strong and I can lead a race, and if the opportunity is there, I’m going to take it."

Asked if he felt Razgatlioglu was being too aggressive, Redding replied: "It’s just one of those things. I did British Superbike last year and it’s not worse than that.

Redding now leads the WSBK standings by 24 points heading into next weekend's third round of the season at Portimao ahead of nearest rival Rea.