Yamaha World Superbike rider Toprak Razgatlioglu says he "doesn't understand" why he was given a double long-lap penalty in the final race of the weekend at Estoril after he jumped the start.

Razgatlioglu looked well-positioned to challenge for victory in Sunday afternoon's second full-distance race after finishing second in both Saturday's opener and the Superpole Race.

But the Turkish rider blew his chances as a jump-start resulted in him being handed a double long-lap penalty by the stewards, which restricted him to a third place finish.

That was despite Razgatlioglu stopping again after his initial launch, which meant he didn't get any real benefit from his early getaway as he exited the first corner down in fifth place.

With Scott Redding making a lightning start from third on the grid to take an early lead, Razgatlioglu questioned why the Ducati rider wasn't punished and he was.

"I don’t understand why double long lap [penalty], also Redding… I don’t know how [many other] riders jumped the start," said Razgatlioglu. "Jump-start and not go… I am stopped. And after I start again.

"At the first corner maybe I am fourth or fifth position. But some other riders jumped the start and they were P2, I don’t know… so why I get a double long lap, I don’t understand.

"I am sorry also to the team because this race maybe I could have possibly won. But we take good points for the championship and I will fight again for the win at Misano." 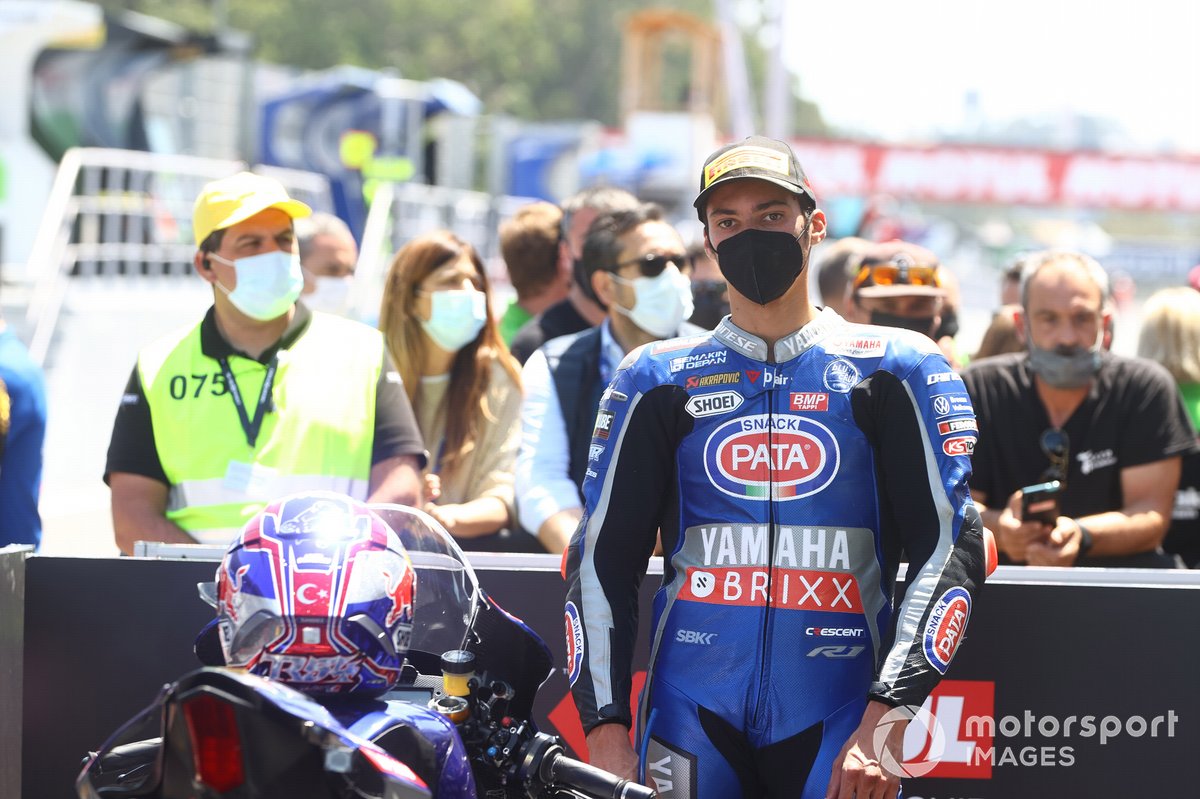 The jump-start penalty effectively denied Razgatlioglu any chance of following up on his two wins at Estoril from 2020, and leave him 35 points adrift of Jonathan Rea in the standings.

He added: "The way Toprak took the long laps was outstanding (if a little scary to watch!) and the recovery to the podium was thoroughly deserved. He felt like we had a bike to challenge for the win today, we’ll never know, but the podium was enough to move up to second in the championship." 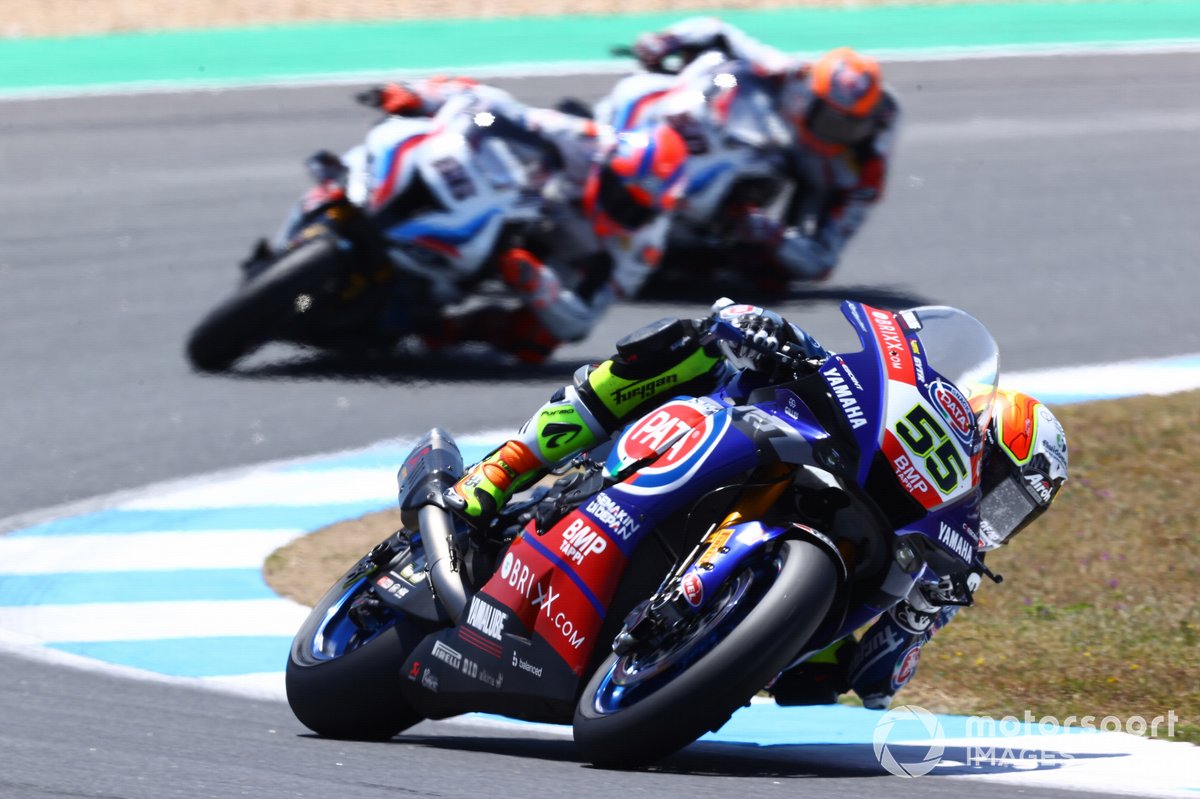 "The result should do his confidence a world of good and help his team, who did a brilliant job to support him today, to identify what he needs to take another step forward in Misano," he said.