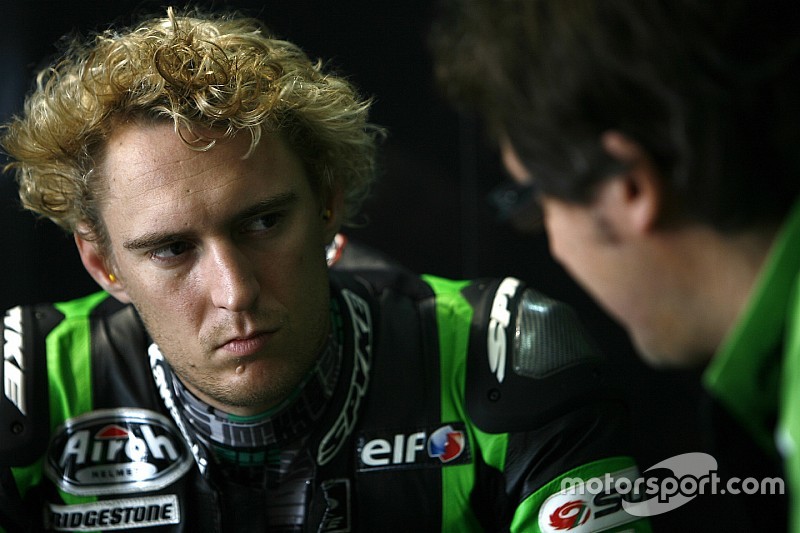 Anthony West will make his World Superbike debut in this weekend's Sepang races, filling in for the injured Lucas Mahias at the Pedercini Kawasaki squad.

Mahias, himself a replacement for Sylvain Barrier at the Italian team, was ruled out of action in the previous round at Imola as he broke three vertebrae in a heavy crash during practice.

The team has selected Australian veteran West, who does not have a full-time ride in 2016, to stand in for the Frenchman this weekend.

West did however make a one-off appearance at his home track Phillip Island for the opening round of the World Supersport championship on a Tribeca Racing Yamaha, finishing third.

Prior to that, the 34-year-old had made three appearances in MotoGP at the end of last year as a replacement for Karel Abraham on the Cardion AB Honda, as the Czech was forced to sit out the final part of the year with a toe injury.

Injured Guintoli ruled out of WSBK Sepang round