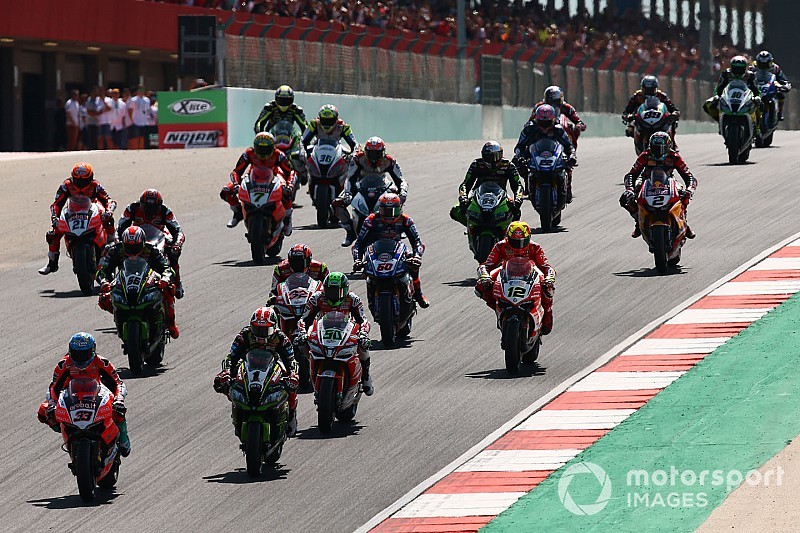 World Superbike bosses have announced the series will run three races a weekend in 2019, while bringing back the double-race format on Sundays for the first time since 2015.

WSBK has traditionally run two races per event since its inception in 1988, though these were split up from two contests on a Sunday to one on Saturday and one on Sunday in 2016, which it was hoped would improve trackside attendance across the weekend.

However, this has done little to boost WSBK's dwindling attendances. As a result, WSBK bosses have announced a new weekend format for '19, which will see three races run across an event.

This means the controversial partially reversed grid format for the current weekend's second race, which sees the top three from race one moved back to row three, will be scrapped.

“To bring in a third ‘sprint race’ into the WorldSBK format for 2019 is something we have been planning for a long time now, so we are delighted to see the plans coming together,” Dorna's Daniel Carrera said.

“We are committed to bringing exciting races to the fans year on year, and we think the addition of a sprint race will add to the WorldSBK experience.

“We are continuing to work on the final adjustments and hope to bring more details in the near future.”

It is thought an extra World Supersport race will be added to the schedule for 2019 to fill the void created by the scrapping of the European Superstock 1000 series.

Opinion from riders in recent weeks has been split on the new format, with Ducati's Chaz Davies highlighting the potential for weekend's being marred by three “boring” races.

“Something tells me that if they change too much there's a risk of changing things again too much,” he said at Magny-Cours.

“I know things need to improve, but you only need one good race on any given weekend to send people home happy.

“You don't need three, I think you only need one good race, it doesn't matter. Superbikes is historically always two races, but I think it's a difficult one because you can put more races in the mix, but if you get three boring races, who wants to see three boring races?

“It's a tricky one, there's obviously a lot to consider with television and everything, and Dorna have been open and listening to the teams and the manufacturers' requests.

“So hopefully my job stays the same, it doesn't really matter if we have 10 races or one race on the weekend, but I think generally it would be nice if we could just keep things kind of normal without throwing in too many crazy ideas.

“I'm all for change but I just wonder if it's just another risk to throw in there.” 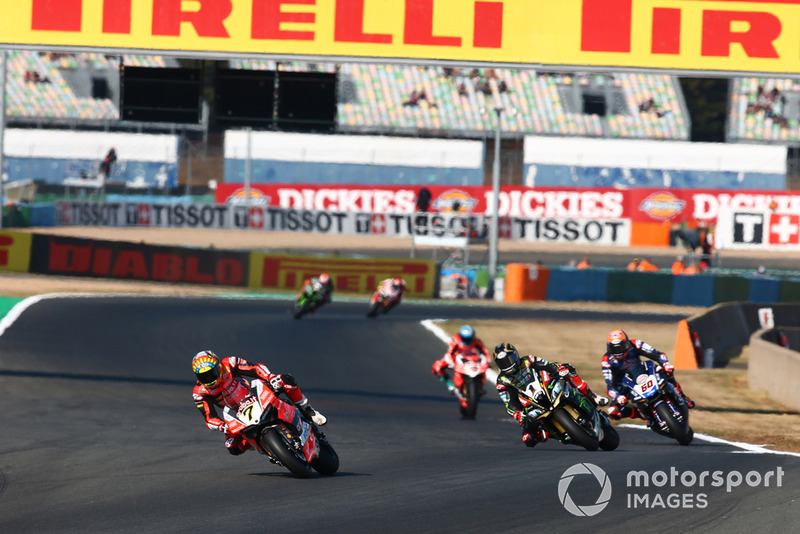