Yamaha MotoGP team boss Lin Jarvis says that Kawasaki's "dominant" involvement in World Superbike has had a negative impact on the production-based series.

Kawasaki has been the dominant force in WSBK since 2015, the first of four successive seasons in which Jonathan Rea has romped to the title aboard a ZX-10RR.

While acknowledging the increased effort being made by Yamaha in WSBK, Jarvis said he felt the scale of Kawasaki's involvement in the series has harmed the series.

"I think the Yamaha programme has stepped up and this year we saw Michael [van der Mark] finally achieve third in the championship," said Jarvis.

"I still think that the involvement of Kawasaki is really the dominating factor more than anything else in Superbike, and whilst I give full credit to them for their victories and their multiple championships, at the same time I think that dominant involvement really doesn't favour the show.

"Anyway, Yamaha is committed to Superbike, next year there are two teams in Superbike, one official [Crescent Racing] and one independent, factory-supported team [GRT].

"Superbike is still relevant and important, but I think that the competition and the playing field needs to be equal for all manufacturers."

Besides Kawasaki, Ducati is the only other manufacturer with full works involvement in WSBK in recent seasons.

The Italian manufacturer has developed an all-new bike, the V4 R, to take on the might of Kawasaki next season, with Davies and new signing Alvaro Bautista sampling the new machine in post-season testing.

After the disappointment of failing to win the title with the outgoing V2 machine, Ducati sporting director Paolo Ciabatti says it is aiming to give Rea and Kawasaki a much sterner challenge in 2019.

"Unfortunately the Panigale V2 was not able to win a championship but we have lot of hopes for the new Panigale V4 R," said Ciabatti. "Definitely we are committed.

"As Lin was saying, for sure Kawasaki is only taking part in the Superbike championship, it is putting a big effort, and they have a fantastic rider like Jonathan Rea.

"But next year our expectation is to be able to challenge them for the championship until the last race." 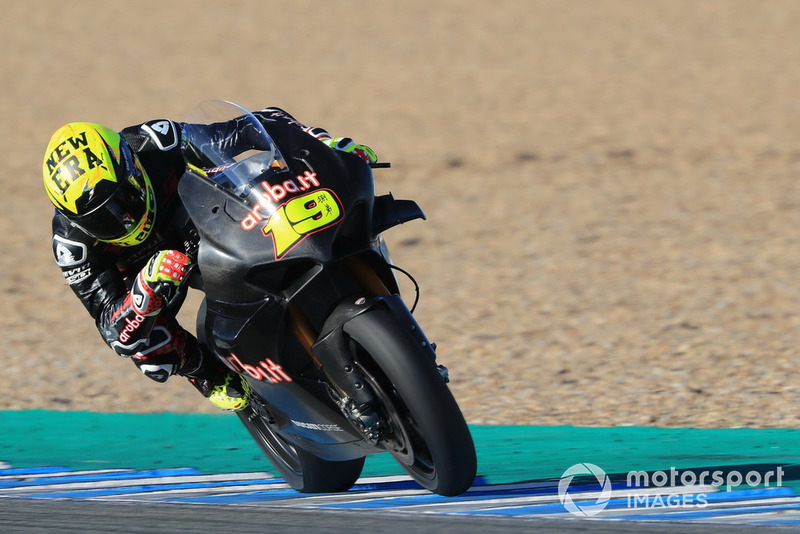