Yamaha has revealed a revised livery for its R1 bike for the 2021 World Superbike Championship season. 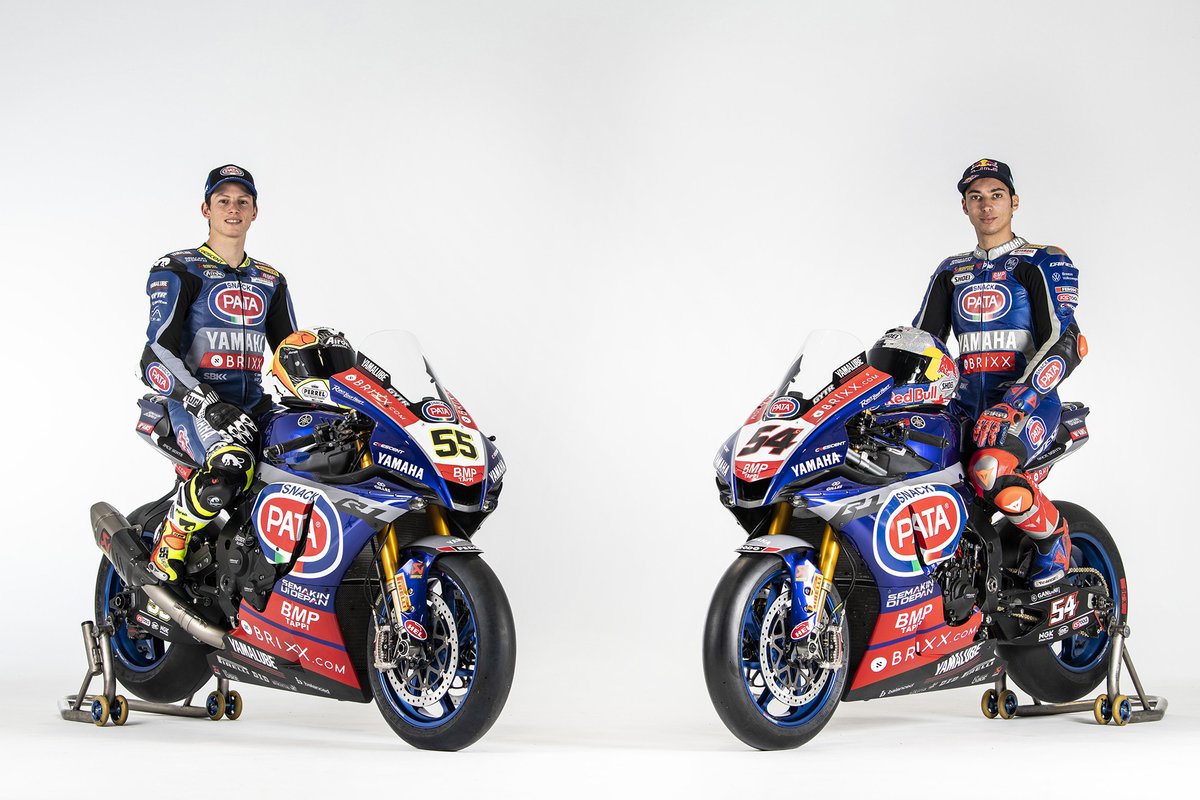 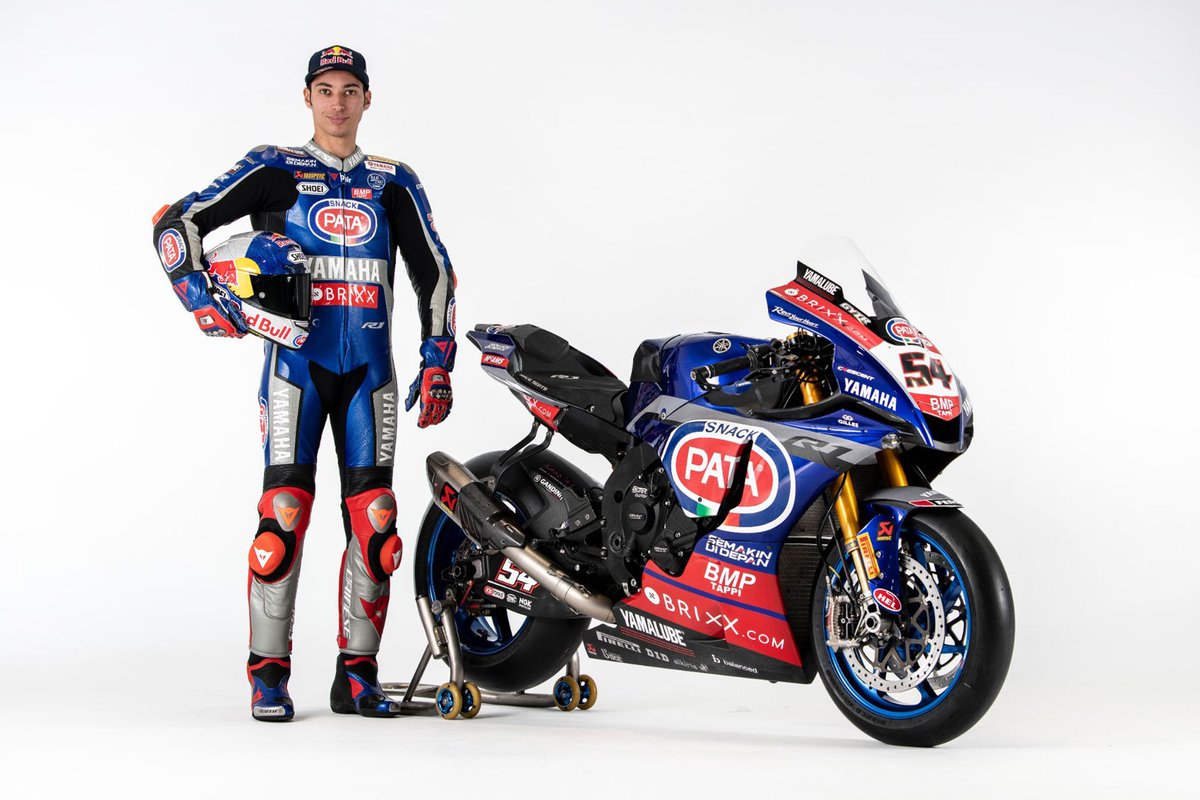 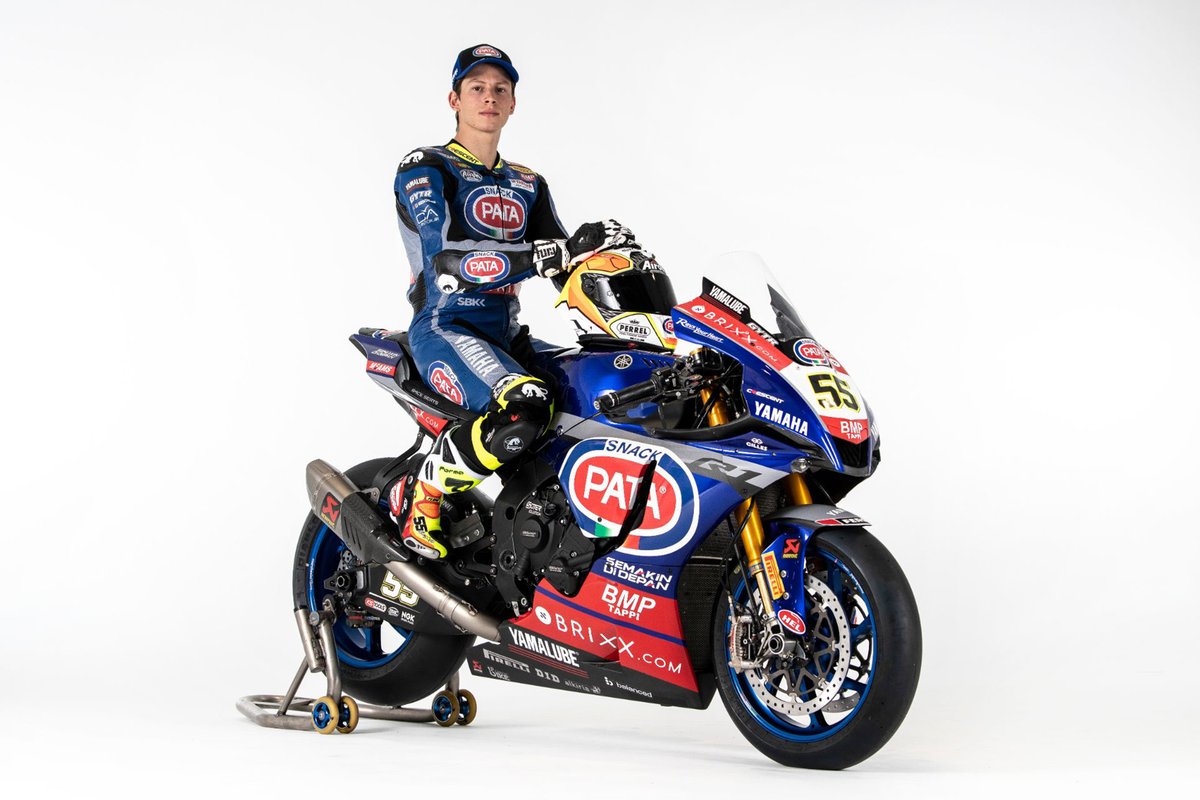 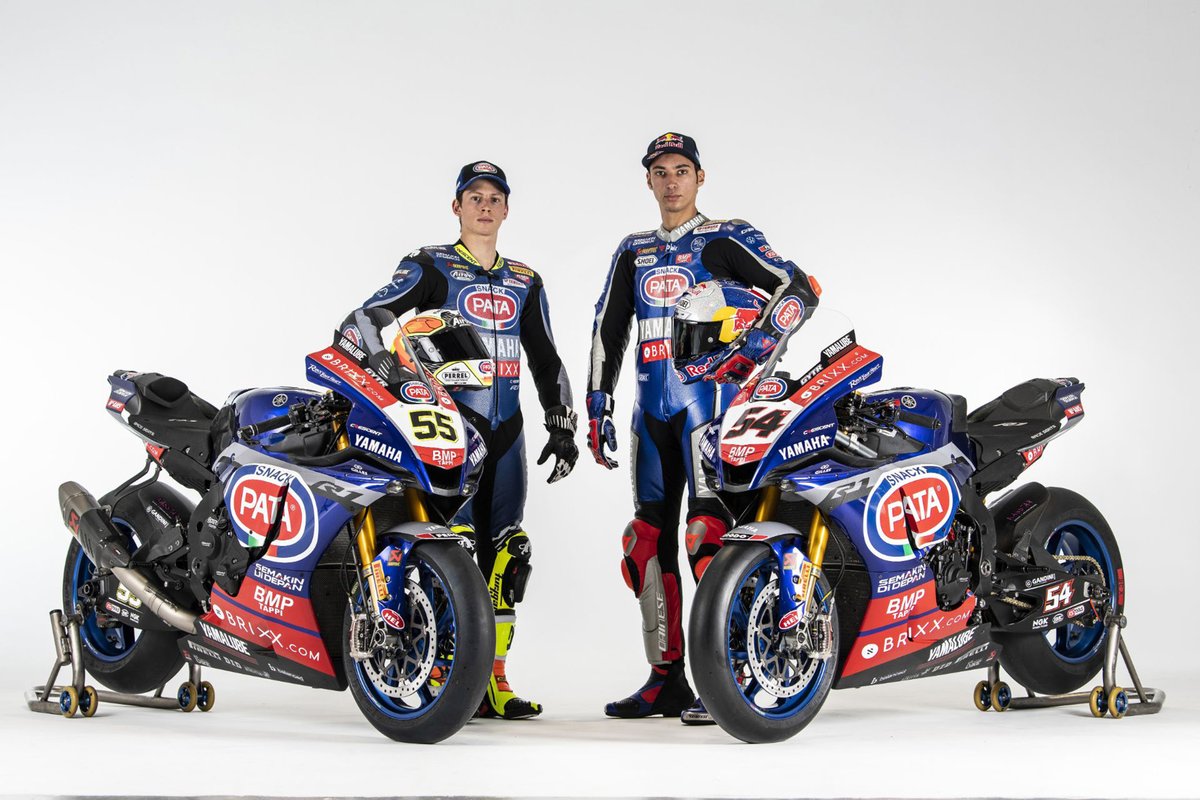 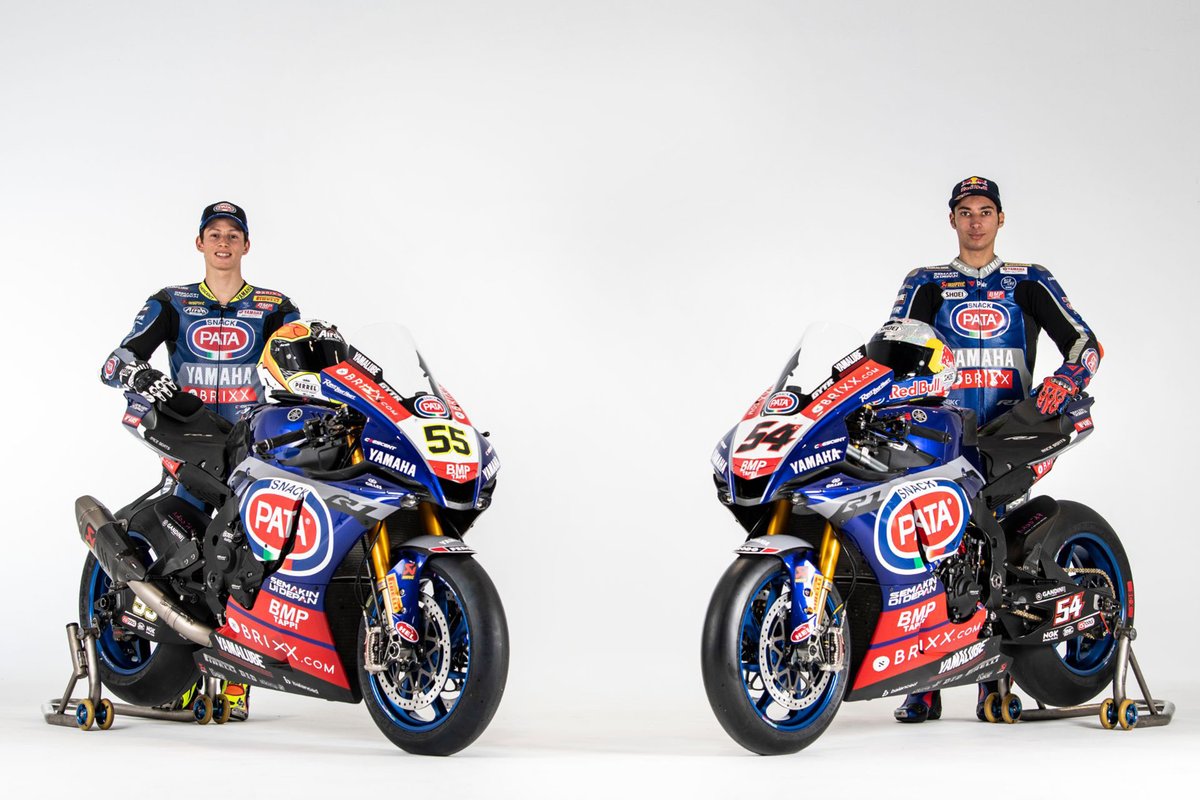 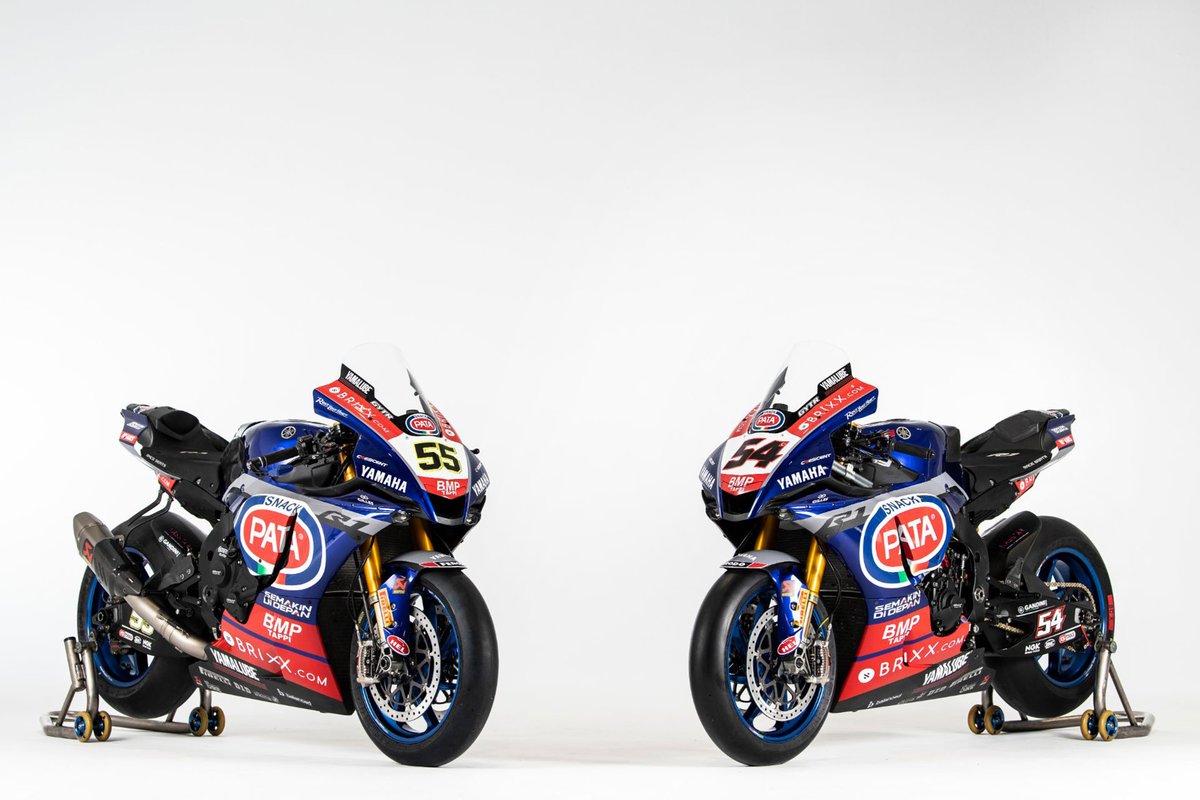 The Japanese manufacturer took the covers off its new WSBK-spec R1 on Wednesday, hours after homegrown rival Honda revealed the latest iteration of its CBR1000RR-R.

The R1 retains the predominantly blue livery that has long been associated with Yamaha, but with added red accents to highlight sponsorship from lead backer Pata and the team’s newest partner BRIXX.

Following their tie-up, the Crescent-run team will run under the 'Pata Yamaha with BRIXX WSBK' banner in the 2021 season.

“Both the Crescent team and Yamaha Motor Europe are delighted to welcome BRIXX to the project and we look forward to developing this important partnership over the course of 2021 and into the future,” team principal Paul Denning said.

“Yamaha WorldSBK aims to provide BRIXX with global awareness of its financial modelling software, which our business is already using to great effect – no more clunky spreadsheets!

“The bright red BRIXX identity also adds a fresh new look to the Official R1 WorldSBK race machine for this year and we aim together to take it to the top of the podium.”

Yamaha ended the 2020 WSBK season a distant third in the championship, 62 points off the Kawasaki team that clinched yet another title after coming on top in a close battle with Ducati.

Toprak Razgatlioglu will now assume the role of team leader at Yamaha, having impressed Japanese manufacturer during their first season together in 2020 - finishing fourth in the championship with three wins.

Yamaha elected not to hand a factory seat to Garrett Gerloff, despite a promising rookie season with the GRT satellite team during which he made three visits to the rostrum. The American rider was also asked to stand in for Valentino Rossi in Yamaha’s MotoGP team while the Italian legend awaited the results of a coronavirus test.

Gerloff will instead stay at GRT for a second season, partnering one-time MotoGP starter Kohta Nozane. The liveries for their bikes were also unveiled by GRT on Wednesday.

The 2021 WSBK will get underway in May in Aragon, with the traditional season opener at Phillip Island postponed until later in the year due to travel restrictions in Australia.

The official pre-season test is scheduled this week in Barcelona, with two days of running scheduled from March 31-April 1 at the Spanish F1 Grand Prix venue.