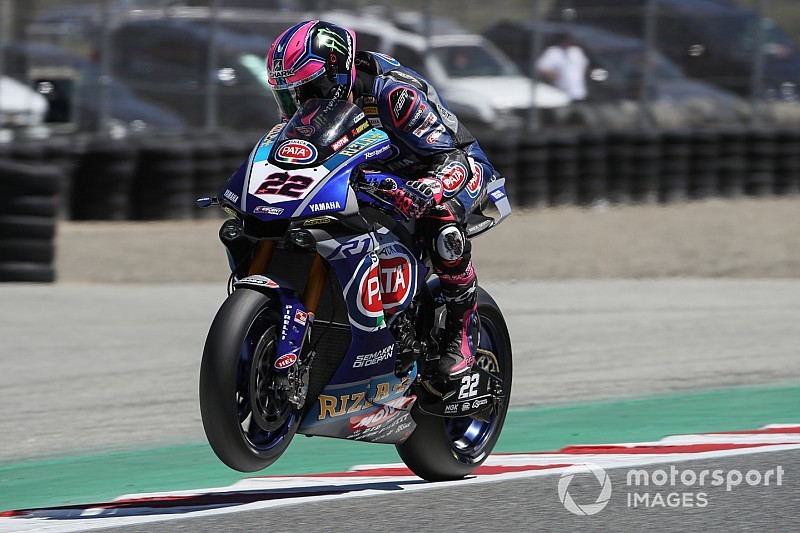 Lowes sits third in the current WSBK points standings behind Jonathan Rea and Alvaro Bautista with four rounds of the season remaining, albeit only five points ahead of teammate van der Mark - who scored Yamaha's only win of the year so far in Jerez.

In last weekend's Portimao test, the British rider confirmed he would be departing the Crescent-run factory Yamaha outfit, where he has raced since 2016.

"I'm not going to be in the same team as this year, unfortunately," Lowes told WorldSBK.com. "It's all up in the air, hopefully I'll have some news in a few weeks."

Van der Mark said he found the situation hard to fathom, although he expressed hope that Lowes would remain inside the Yamaha stable with another team.

"It's a bit weird, because he is now third in the championship," van der Mark told Motorsport.com. "We have completely different riding styles and heights and everything, but it's quite impressive to see, that we are always on a quite similar level.

"Sometimes I'm a bit more consistent, but he is quicker for one lap. But at the end it is quite similar. We show that both of us can ride the Yamaha the best in this paddock.

"Anyway, if he can stay with Yamaha in another team, nothing will change. We have a special relationship. When we work together we are like best friends. This I will miss."

Toprak Razgatlioglu is expected to replace Lowes alongside van der Mark next season, the Turk moving across from the Puccetti Kawasaki outfit.

Relations between Razgatlioglu and Kawasaki are believed to have soured in the wake of July's Suzuka 8 Hours, where he was left on the sidelines while teammates Rea and Leon Haslam delivered Kawasaki's first victory in the Japanese classic since 1993.

"The kid has speed, he has a lot of talent," said van der Mark of Razgatlioglu. "I'm curious to see, if he is coming, how he will ride the bike.

"I'm still struggling sometimes [on the Yamaha]. Being aggressive is something you are doing for years. To change that is not easy, it's difficult.

"For me it took quite a long time to ride more smoothly with this bike." 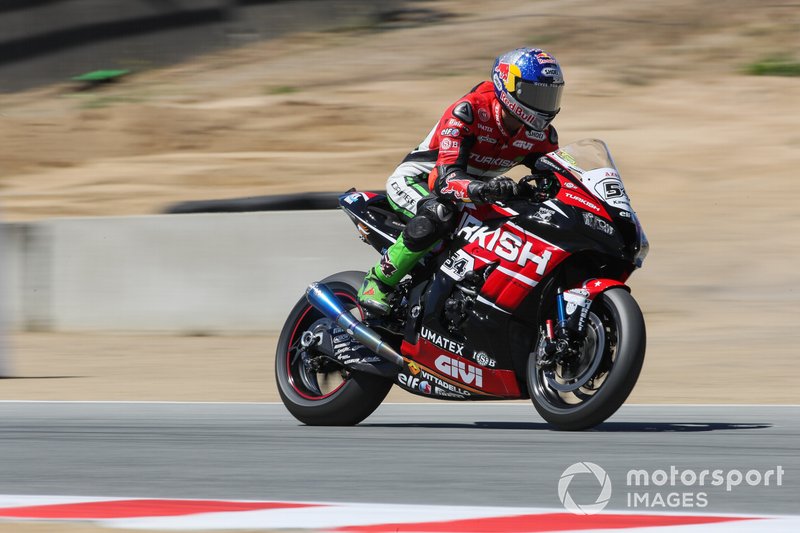 Why Bautista’s fight against Rea is already lost