Van Lagen stays on at Lada for Moscow 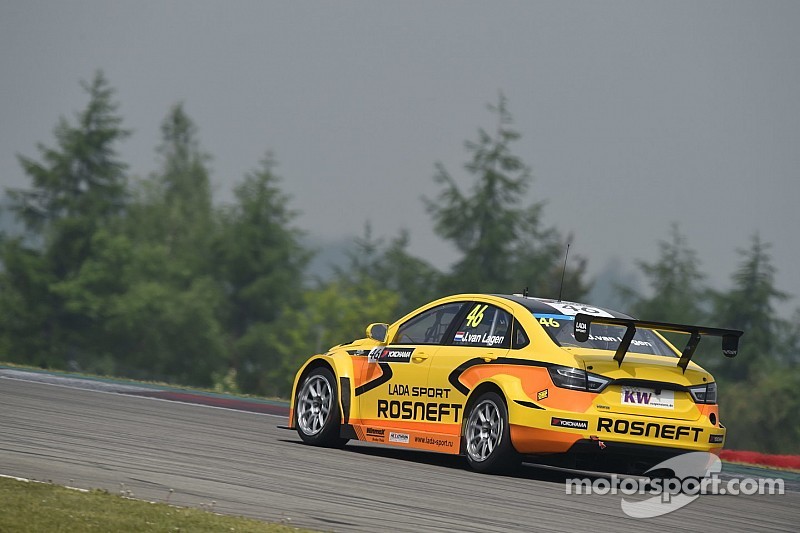 Jaap van Lagen will return for Lada at the next round of the WTCC at the Russian manufacturer’s home race at the Moscow Raceway.

As team principal Viktor Shapovalov had already previously indicated, 38-year-old van Lagen will return for Lada's home event after a successful return to the WTCC at the Nordschleife, driving the car campaigned by James Thompson in the first two events of the season.

Van Lagen scored points on his WTCC return after a six-year absence at the legendary German track, losing out to Sabine Schmitz in the battle for 10th in the first race before grabbing a solitary point in the second race, his first points since Oschersleben in 2009.

The team has not yet confirmed its full line-up for their home event, with the team rushing to repair its third car.

Rob Huff will be behind the wheel of the #12 car, but Mikhail Kozlovskiy was stood down for the Nordschleife as Huff took over the young Russian’s race car after Huff’s own car was heavily damaged in testing after Hungary.

Loeb: "Battling with Muller is a dream"