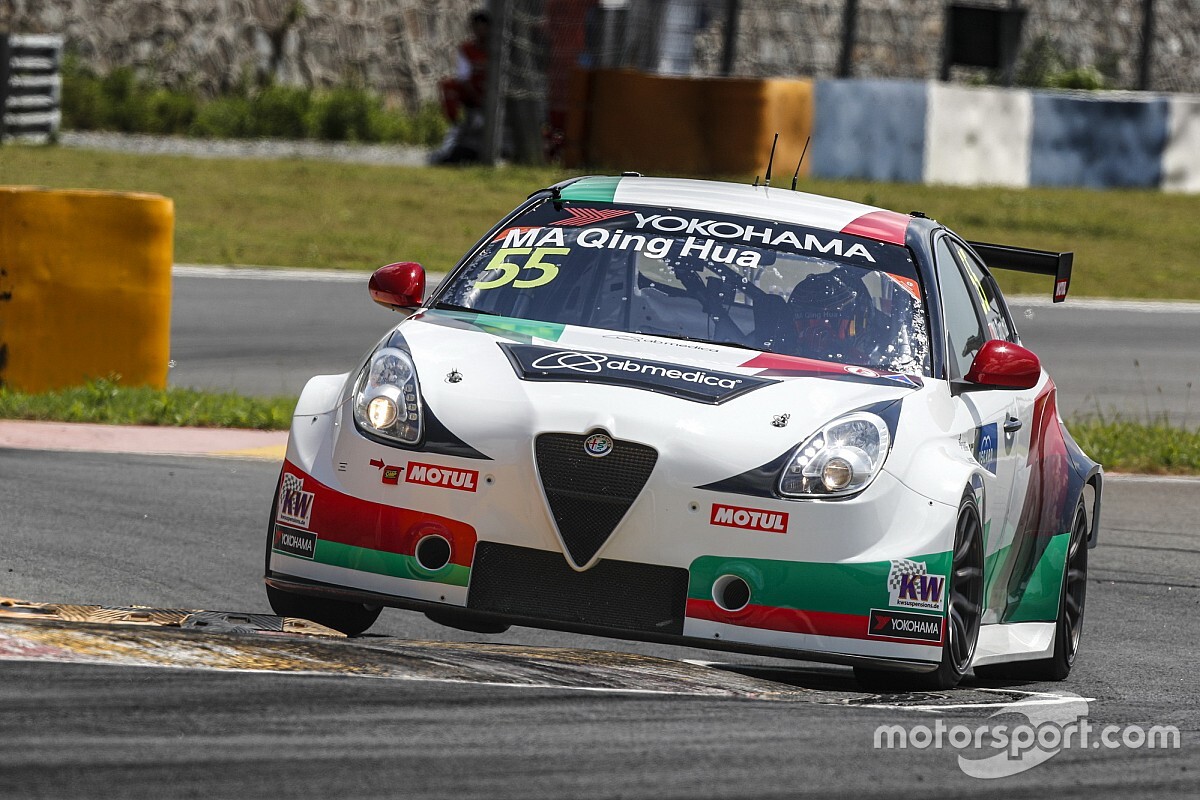 The Romeo Ferraris squad has announced that it will return to the FIA World Touring Car Cup with its Alfa Romeo Giulietta TCR car ahead of the start of the new season in September.

The race-winning Italian outfit had pulled out of the championship at the end of the last season and was even planning to sell both of its Alfa TCR cars to a buyer.

However, as reported by Motorsport.com in June, Romeo Ferraris had been plotting a return to the grid, prompted by a cost-friendly calendar which features just six rounds in Europe.

The team confirmed on Thursday that it is pressing ahead with its plan to re-join the grid, but it will downsize its operation to a single car.

The WTCR had required teams to field a minimum of two cars since 2018, but this rule was dropped earlier this year to bolster the grid numbers amid the coronavirus pandemic.

The identity of Romeo Ferraris' sole driver will be revealed on August 26, but it is known that the team has signed a former WTCR race winner.

It fielded Kevin Ceccon and Ma Qinghua in 2019, with the latter delivering its sole win of the season at Slovakia.

“A lot of things have changed in recent months, but not our approach to racing and the way we live our passion,” Michela Cerruti, Romeo Ferraris Operations Manager said.

“Contrarily to what planned, the cars of last year are still with us, and it seemed natural to continue this fantastic journey. We have decided to support the projects of Team Mulsanne and the efforts of Eurosport for organizing the 2020 FIA WTCR in such complex and difficult times.

“We believe that it is important to give positive messages, also to our customer teams around the world. The six rounds of the championship are an exciting challenge that we take on with pleasure.”

The 2020 WTCR season will get underway at the Salzburg in Austria on September 12-13, which will be followed by races at the Nurburgring, Slovakiaring, Hungaroring and Aragon.

The championship will conclude at a revamped Adria Raceway in Italy on November 14-15.