Kevin Ceccon will remain with the Romeo Ferraris Alfa Romeo World Touring Car Cup squad for the rest of the season after impressing the team on his debut in Slovakia.

By:
Jack Cozens
Listen to this article

The ex-GP2 racer was drafted into the team's line-up for the most recent WTCR round at the Slovakia Ring at short notice, replacing ex-Formula 1 driver Gianni Morbidelli - with whom the team parted company.

Ceccon outqualified teammate Fabrizio Giovanardi in the weekend's second qualifying session, and went on to finish the final race in sixth - a place ahead of Giovanardi and less than a second away from third-place finisher Frederic Vervisch.

Sixth and seventh places, combined with a fifth for Giovanardi in the weekend's first race, marked the first points the Alfa has scored this season in what was comfortably the team's most impressive showing.

Ceccon will now contest the remaining four rounds - the first two of which take place in China (at Ningbo and Wuhan respectively) before the series heads to Suzuka and then Macau for its season finale - in Romeo Ferraris' second Giulietta.

Operations manager Michela Cerruti admitted in Slovakia the team had taken a "risk" in hiring Ceccon, who was making his touring car racing debut, but in announcing he would complete the season said his performance had vindicated the decision.

“We were very impressed by Kevin's performance at the Slovakia Ring," said Cerruti.

"To hire him represented some kind of risk, which we decided to take, and we were rewarded by a points finish that added to the best result signed by Fabrizio so far this year."

Ceccon added: "I am very happy to continue in the FIA WTCR 2018.

"The call I got was not an easy challenge for me, but the fact that Team Mulsanne and Romeo Ferraris have opted to reconfirm me for the remaining rounds of the championship means that they were pleased with my work, and I hope to reward their trust on the track". 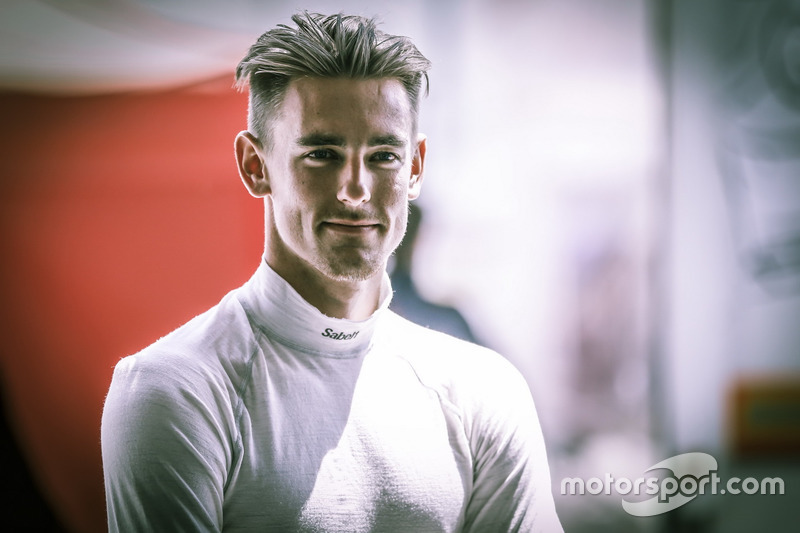