SUPER GT stalwart Joao Paulo de Oliveira will make a wildcard appearance in the final round of the 2019 World Touring Car Cup season at Sepang this month. 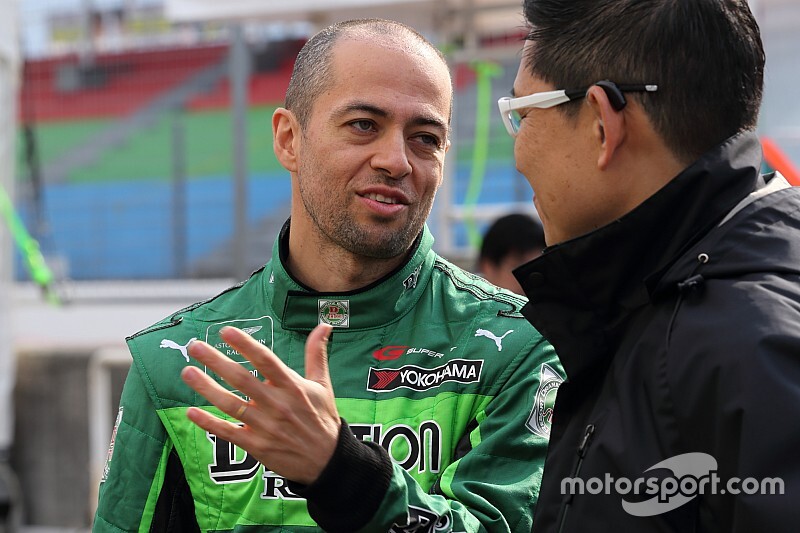 Former Nissan factory man de Oliveira will drive a Honda Civic Type R for KCMG at the former Malaysian F1 Grand Prix venue, which is concurrently hosting a round of the FIM Endurance World Championship on the weekend of December 13-15.

It will be the Brazilian’s third outing of the season for KCMG, having also contested the Nurburgring 24 Hours and the Kyalami 9 Hours for the Hong Kong-based squad in a Nissan GT-R NISMO GT3, but his first in a touring car.

“I’m looking forward to taking part in the WTCR race in Sepang,” de Oliveira said. “It will be quite a challenge as I have never driven a TCR car before, but I hope to adapt quickly and be competitive throughout the weekend.

“My goal is to be able to challenge the more experienced drivers and fight for a top 10 position in the races.”

KCMG has fielded two full-season entries for Tiago Montiero and Attila Tassi in the 2019 WTCR season, with an additional car entered for Suzuka and Macau rounds. The third entry will make a return for the Sepang title decider, with de Oliveira replacing Jim Ka To.

“He has been a huge asset to the team during his Nurburgring 24 Hours and Kyalami 9 Hours appearances this year, not only with his speed but with the in-depth feedback he provided.

"It will be his first race in the Honda Civic Type R TCR, but we’re confident that he will have no issue adapting and being competitive."

De Oliveira has spent the majority of his racing career in Japan, and won the 2010 Formula Nippon (now Super Formula) title for Team Impul.

He ended a long-standing relationship with Nissan at the start of 2019 and subsequently joined the Aston Martin-backed D’station team in SUPER GT’s GT300 class.