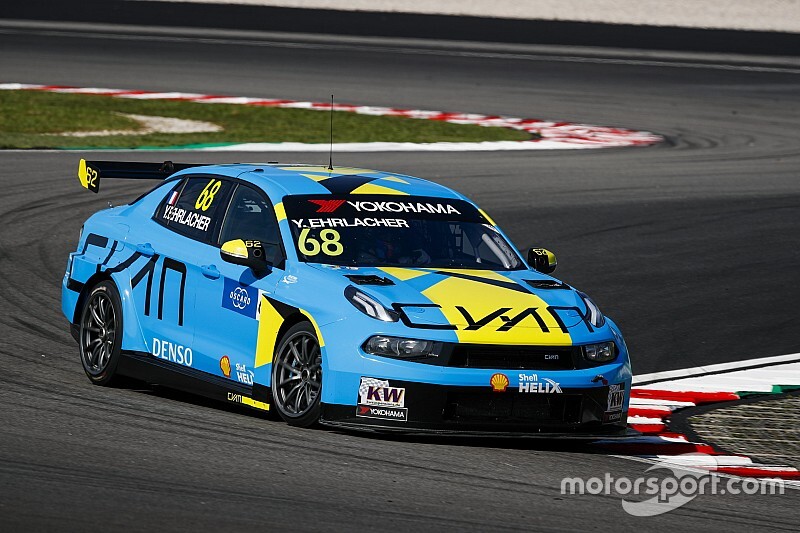 Lynk & Co Cyan Racing has announced it will once again enter four cars in the FIA World Touring Car Cup this year.

The Chinese-Swedish manufacturer will continue to field four of its 03 TCRs in the series this season, again split into the 'Cyan Racing Lynk & Co' and 'Cyan Performance Lynk & Co' teams.

Last year, Thed Bjork and Yvan Muller secured Lynk & Co the teams' title, giving Cyan its third major title in three years after it took manufacturers' honours in the last year of the World Touring Car Championship with Volvo in 2017 as well as the drivers' title with Bjork.

"Our goal is clear, we want to continue challenging for the top this season, which we expect to be even tougher than last year,” said Cyan Racing CEO Christian Dahl.

"The result of last year with a brand-new race car, in a brand-new programme with Lynk & Co is a true testament to the strong efforts of everyone involved, from Sweden to China.

"We need to consolidate this and continue to move forward as our competitors are not resting. But neither are we and we have developed our organisation and processes over the winter in order to face the challenges of 2020."

Drivers have not been announced, but Muller, Bjork and Yann Ehrlacher - who finished ninth overall last year - are all expected to stay on for another season. Priaulx's tenure at the squad however is in question after a disappointing run to 18th in the standings.

Cyan said it will reveal its 2020 drivers "shortly", although the cancellation of the WTCR's Hungaroring opener because of the global coronavirus pandemic means the new season is now not due to get underway until May 20-23 at the Nurburgring.

The 2020 WTCR season will be livestreamed on Motorsport.tv.