The Salzburgring has been added to the 2020 World Touring Car Cup calendar following the cancellation of the series' Marrakesh season opener. 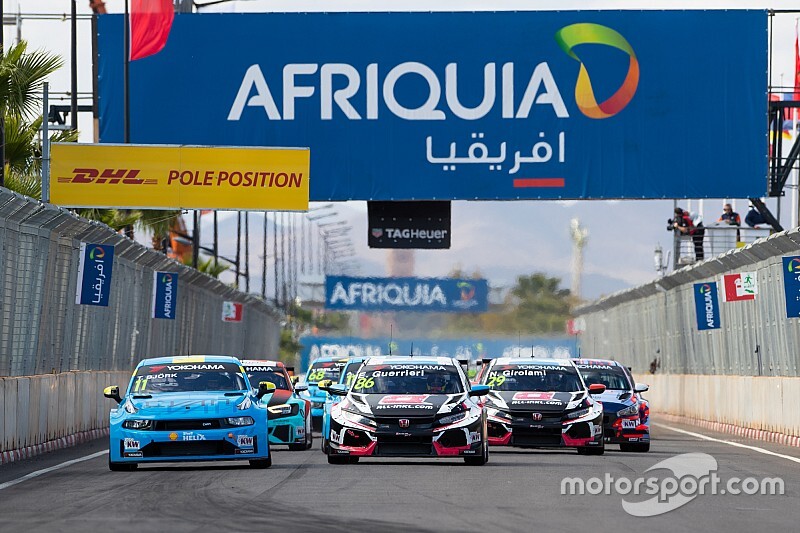 The Moulay El Hassan circuit in Marrakesh has hosted WTCR and its World Touring Car Championship predecessor 10 times since 2009, and for the past three years was the venue for the World Touring Car season opener.

But promoter Eurosport Events said it was "no longer possible to deliver a race weekend of the standing and quality" it previously has as Moroccan driver Mehdi Bennani will not be on this year's WTCR grid.

Bennani drove for Sebastien Loeb Racing for five years, but Volkswagen's decision to end its support of the SLR programme - in line with its adoption of an electric motorsport strategy - left him with without a seat for 2020.

Though Motorsport.com understands talks between Bennani and SLR to have a continued presence in WTCR did take place, these were not successful. SLR has now left the series.

While the Salzburgring keeps WTCR's quota of 10 rounds in place, it is not a straight swap for the marrakesh round. Instead, the Austrian venue - which hosted three WTCC rounds between 2012 and 2014 - will host the sixth round of the season on the July 24-26 weekend.

The extension of the European leg of the season also means the first of the flyaway races at Ningbo in China has been put back two weeks until September 18-20 to allow ample time for the shipment of cars and equipment.

WTCR added the FIA and Eurosport will liaise with local authorities and the promoter of the Ningbo event, Mitime, "to assess the evolution of the coronavirus outbreak".

The date changes, which were approved on Wednesday at a meeting of the FIA's Touring Car Commission but remain subject to ratification by the World Motor Sport Council, mean the season will begin at the Hungaroring on the April 24-26 weekend.

The date of the pre-season test at Aragon, which will also host a WTCR round in 2020, is unchanged. The three-day test will take place on March 24-26, while WTCR's 'Race of Spain' event will be held over the July 3-5 weekend.