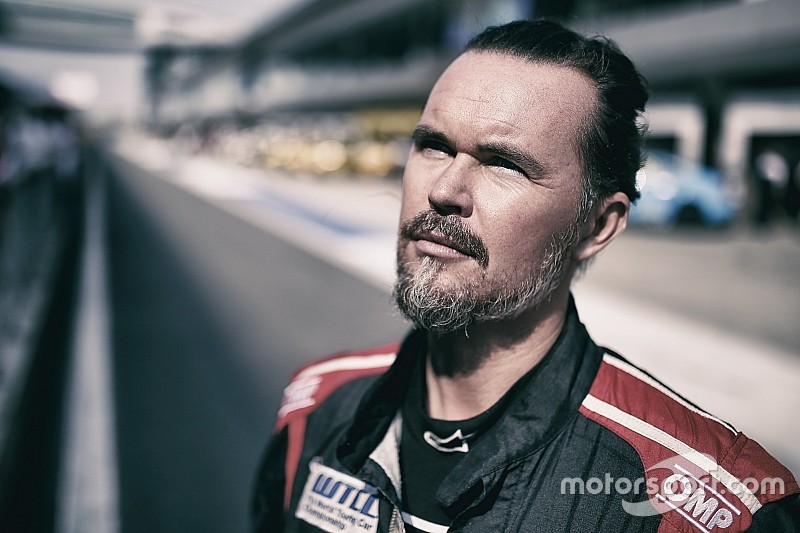 Two-time BTCC champion James Thompson has joined the WTCR grid for 2018 and will drive a third Munnich Motorsport Honda Civic, completing the grid.

Thompson, the 2002 and '04 BTCC title winner, has spent the last year out of racing after ending the '16 campaign with Rene Munnich's team.

He had started that season without a drive, but took over from Munnich after the first round, scoring a best finish of sixth from his eight race weekends in the squad's Chevrolet Cruze.

Thompson was announced as the team's third driver at the WTCR world cup's media launch event near Barcelona, although it is not yet clear how many rounds he will contest.

Munnich is understood to have originally been scheduled to drive the team's third car, and Thompson said he had been contacted by the team on Tuesday and "had 30 seconds to make up my mind" about driving for the squad.

With Zsolt Szabo announced as the Zengo Motorsport squad's second driver, alongside Norbert Nagy, at the launch, Thompson's late deal means the 2018 entry list is set.