The Alfa squad announced last week that it would return to the WTCR this year, but would take advantage of a new regulation to downscale its programme to a single car.

At the time of the announcement, Romeo Ferraris said that it would reveal the name of its driver on August 26, with it being understood that it had recruited a race winner.

Vernay was announced as Romeo Ferraris’ sole 2020 driver on Wednesday, joining the Alfa outing after two seasons with Leopard Racing Audi, including four wins and a best championship finish of fifth in 2018.

The Frenchman won the TCR International Series title in 2017 prior to his move to the new WTCR category the following year, and his past successes include the Indy Lights title in 2010 and a Le Mans GTE Am crown with the IMSA Performance team in 2013.

“I was waiting anxiously for this moment,” said Vernay. “I am delighted to announce an agreement with Team Mulsanne to drive the Alfa Romeo Giulietta Veloce TCR by Romeo Ferraris. In recent years, I have had the opportunity to get to know Team Mulsanne and I am very happy to join them.

"Although Romeo Ferraris is certainly a smaller constructor with respect to the other brands, I was always impressed by their passion and determination and by the results they were able to achieve in the FIA WTCR, the most important championship for touring cars thanks also to the great promotion work of Eurosport Events.

“I’m confident that me and the team can be consistent and, for this reason, the target could be to finish in the top 10 in the standings. I really look forward to the start of the season after such a long break and I feel completely boosted.”

The Romeo Ferraris team was originally due to exit WTCR after 2019 and had planned to sell both its Alfa TCR cars, but took a U-turn on that decision after the category announced a heavily-revised cost-friendly calendar in response to the coronavirus pandemic.

The outfit has scored two victories, nine podium finishes and a solitary pole position during its short history in the TCR-based category.

"The choice of Jean-Karl stems from a detailed analysis of the required characteristics for our driver this year. In the past, we have made choices that represented also a kind of bet.

"It worked out well, but we took some risks, which is something we cannot afford to do in a year such as 2020. We think that Vernay offers solid certainties, which is what we need.

“The 2020 FIA WTCR entails a huge investment for us that we have decided to undertake, also to second the organisational effort put in place by Eurosport Events, with a view to contributing to the common endeavour of strengthening motorsports in the not easy times that we are living.” 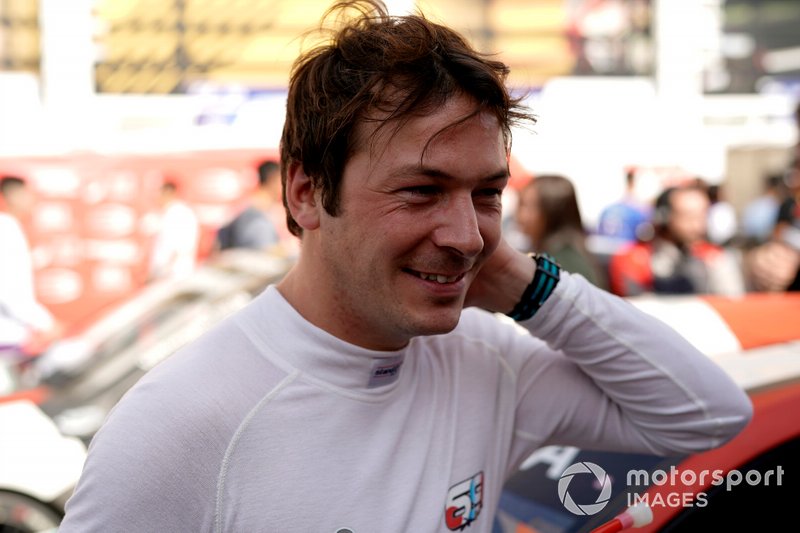