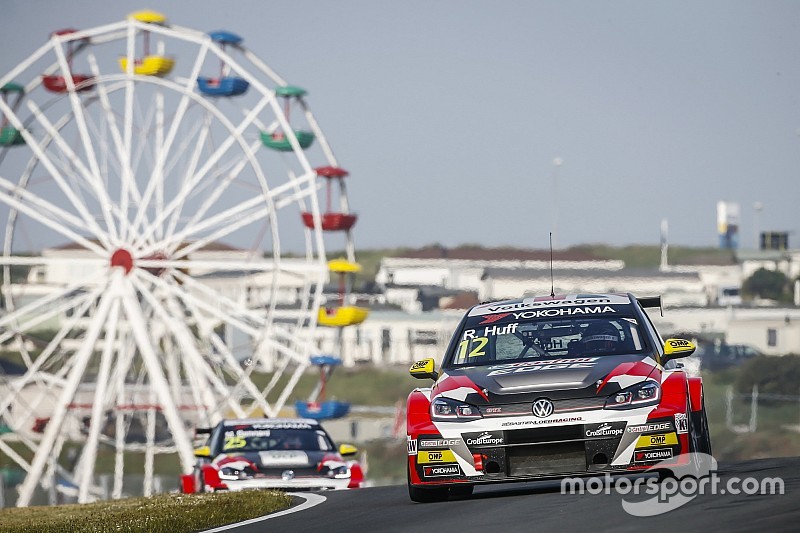 Leuchter's addition makes Volkswagen the third brand to announce a full roster of drivers, with new rules for 2019 stipulating a maximum of four cars can be entered by each brand and must be split across two entries.

The 31-year-old, who Volkswagen describes as a Nurburgring Nordschleife "expert", played an part in the original development of Volkswagen's Golf GTI TCR car in 2015.

He campaigned the car in TCR Germany in 2016 and '18, finishing fifth and eighth respectively.

“Benny [Leuchter] has been part of the Volkswagen family for years and was involved in the development of the Golf GTI TCR right from the start," said Volkswagen motorsport director Sven Smeets.

"His results speak for themselves and he did a fantastic job during the testing – both on the track and in collaboration with the engineers."

Leuchter described his WTCR deal as a "dream come true".

“I am delighted to be given the seat with Volkswagen in the WTCR and will give everything to represent the German colours in a worthy manner," he added.

"I’m only familiar with two of the 10 tracks on the calendar, but I’m a fast learner and will do my very best to be successful.”

Ceccon only joined the WTCR grid halfway through the 2018 season, replacing ex-Formula 1 driver Gianni Morbidelli, but was a revelation in his first half-season in tin-tops.

He scored points on his first weekend in the series at the Slovakia Ring, recording eight points finishes from 15 starts including a victory at Suzuka to end up 14th in the standings.

"I was hoping to get a full-year commitment for 2019 after the good results last year, but in life, you never know what can happen," said Ceccon.

"I need to say, though, that Michela [Cerruti, Romeo Ferraris operations manager] and the whole Romeo Ferraris staff have been clear with me, expressing the will to continue working together, and that has been reassuring.

"When I look back at 2018 and what we achieved, I feel that we can be among the front-runners this year, although we should not underestimate the competition. I am really anxious to start hitting the track again."

Ceccon is the first driver to be announced by Team Mulsanne, which is operated by the Romeo Ferraris squad responsible for building the Giulietta TCR car, for the coming season. 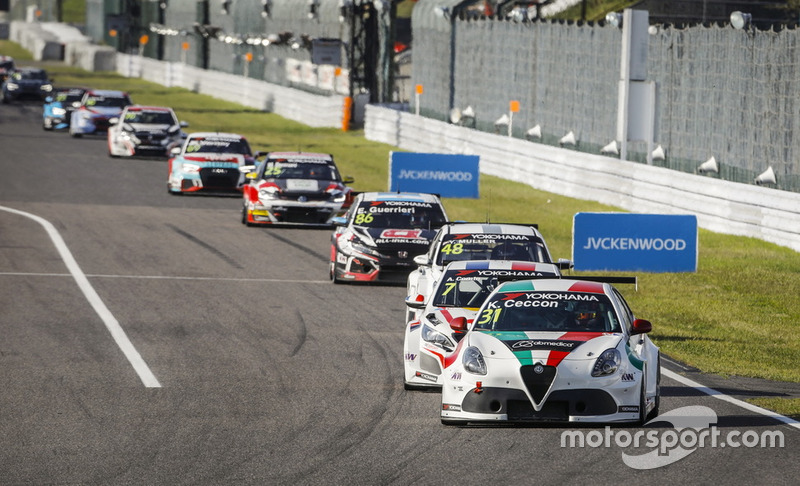