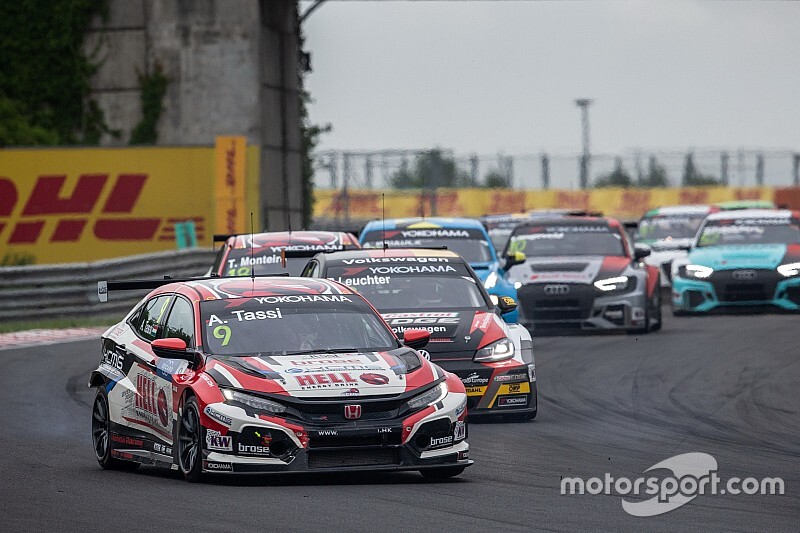 The 2020 World Touring Car Cup opener in Hungary has been called off due to the ongoing coronavirus outbreak, the series announced on Friday.

The cancellation of the two-race Hungaroring event, which had been slated for April 24-26, is the latest in what is an increasingly long line of cancellations induced by the COVID-19 virus and the government countermeasures aimed at limiting its spread.

WTCR promoter Eurosport Events says the cancellation is "the result of Hungarian government measures taken in response to the coronavirus outbreak", with the country "banning public gatherings of more than 500 people until further notice".

Eurosport Events adds that holding the event at a later date in 2020 is "unfortunately not possible".

The Hungaroring round has been a mainstay of WTCR's - and its predecessor WTCC's - schedule for the past decade, and is the home race of one of its most popular drivers, the reigning series champion Norbert Michelisz.

To make up for the Hungary cancellation, WTCR has put in place an FIA-approved plan to hold the relevant qualifying schedule and two races at Motorland Aragon as part of its July 3-5 Race of Spain weekend instead.

This will be done "to maintain WTCR's planned 20-race schedule for the season".

As Eurosport Events acknowledges the possibility that the May 20-23 round at the Nurburgring Nordschleife and the June 5-7 round at the Slovakia Ring could also get called off due to the outbreak, the promoter has mooted the possible addition of a third WTCR race to four other events - Portugal (June 20-21), Austria (July 25-26), China (September 19-20) and South Korea (October 17-18) - as a counter-measure.

The Hungary WTCR round was due to run in conjunction with the European Truck Racing Championship opener, which has not been cancelled outright - instead being postponed to a provisional new date of June 13-14.