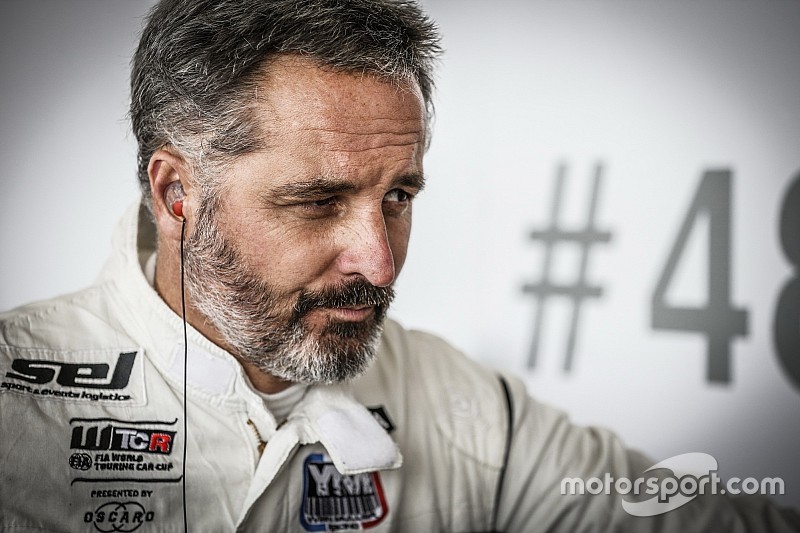 Yvan Muller will race for the new Cyan Racing Lynk & Co outfit in the World Touring Car Cup next season.

Muller retired from racing at the end of the 2016 World Touring Car Championship season, but made a one-off return at last year's final WTCC round with the Cyan team that ran Volvo's programme and this year made a sensational full-time comeback at the wheel of a Hyundai i30 N campaigned by his own team.

Cyan did not enter the first year of WTCR, but has spent 2018 working on a programme developed by Geely Group Motorsport - the parent company of which owns Volvo and Lynk & Co - and revealed plans to join the world cup last month.

It announced Thed Bjork as its first driver for the 2019 season and Muller, who was beaten by Gabriele Tarquini to the inaugural WTCR title by three points at the Macau season finale, revealed he will join his current teammate at Cyan.

"You saw a few weeks ago the presentation of the Lynk & Co car, they will be in WTCR next year," said Muller in a post-race press conference.

"I retired in 2016, but apparently I'm fast and Gabriele doesn't want me to retire [again] so I will be with Lynk & Co next year."

Cyan Racing was involved in the running of Muller’s YMR team this season, with the team’s primary branding - a 100-0-0-0 logo - the colour code for Cyan.

Although Muller missed out on the drivers’ title, YMR beat fellow Hyundai squad BRC to the teams’ crown by three points.

"Yvan is a key part in our assault on the 2019 FIA WTCR and our cooperation with him and his team Yvan Muller Racing during 2018 has been invaluable," said Cyan CEO Christian Dahl.

“The programme has enabled us to make the necessary preparations in order to hit the ground running next year.

“To claim the teams' title in 2018 fills us all with confidence for the challenges to come.”

Lynk & Co did not disclose how many cars it would enter when announcing its programme, but it is thought likely it will add two more cars - sporting rules drafted for next season should allow a maximum of four cars to be entered by TCR brands but will prohibit three-car teams.

The team said in the statement the identity of a third driver would be “revealed in due course”.