Moto3 world champion Danny Kent has been handed a suspended jail sentence for a knife offence, and has lost his ride in the British Superbike Championship as a result. 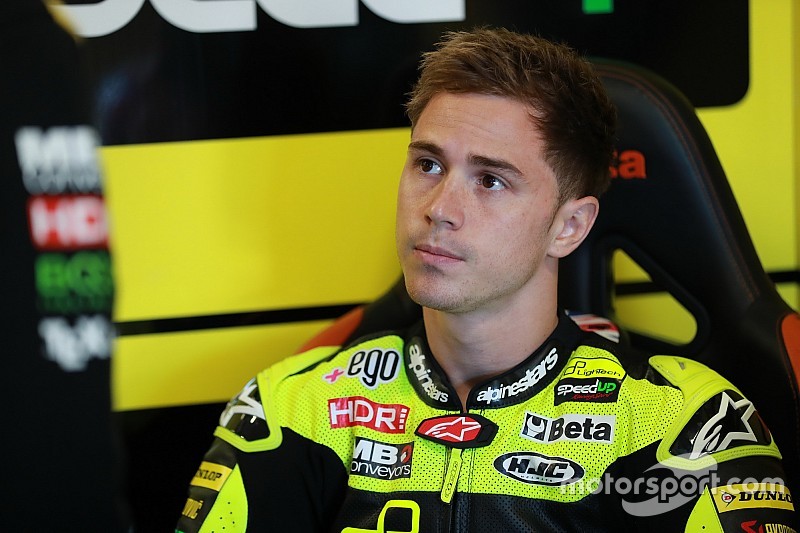 Kent made history in 2015 when he secured Britain’s first world title in any class of grand prix racing since the legendary Barry Sheene’s second 500c championship win in ’77.

The 25-year-old pleaded guilty at Cheltenham Magistrates’ Court this week to having possession of a knife while involved in an altercation in a car park in March.

A BBC report claims the scuffle was started when Kent’s older brother confronted a 63-year-old man while the former was out collecting a debt, with Kent said to have pushed the man off of his brother. The man saw the knife had fallen to the ground and alerted the police.

Kent admitted to having the knife, but says he had no intention of using it, with his defence lawyer claiming it was merely for work use.

He was handed a four-month jail term, which has been suspended for a year, and was ordered to pay a £115 victim surcharge plus £85 court costs. Kent apologised to the court for the incident.

Offered a MotoGP ride with the Pramac Ducati squad during his title-winning ’15 campaign with Leopard Racing, Kent ultimately opted for a return to Moto2 with the Leopard-branded Kiefer Racing team in 2016, but struggled for success.

After just three races in ’17, he quit the Kiefer squad and made sporadic Moto2 and Moto3 wildcard appearances with various teams across the year.

He made a full-time return to Moto2 the following season with Speed Up (pictured bottom), but lost that ride towards the end of the year due to a poor results – scoring just twice from 13 races.

Kent made a one-off appearance in BSB at the season-ending Brands Hatch round with Halsall Racing Suzuki with a view of joining the team full-time for ’19.

However, this never materialised, and he spent the first half of the year searching for a ride until an opportunity to ride an ex-World Superbike-spec MV Agusta for the remainder of the season came along with a view to racing the bike full-time next year.

From the two rounds Kent contested at Snetterton and Thruxton, he finished just one race and was out of the points in 18th.

Following his conviction, the MV Agusta UK team moved to dismiss him immediately, with ex-Moto2 racer Gino Rea set to take his place at this weekend’s Cadwell Park round. 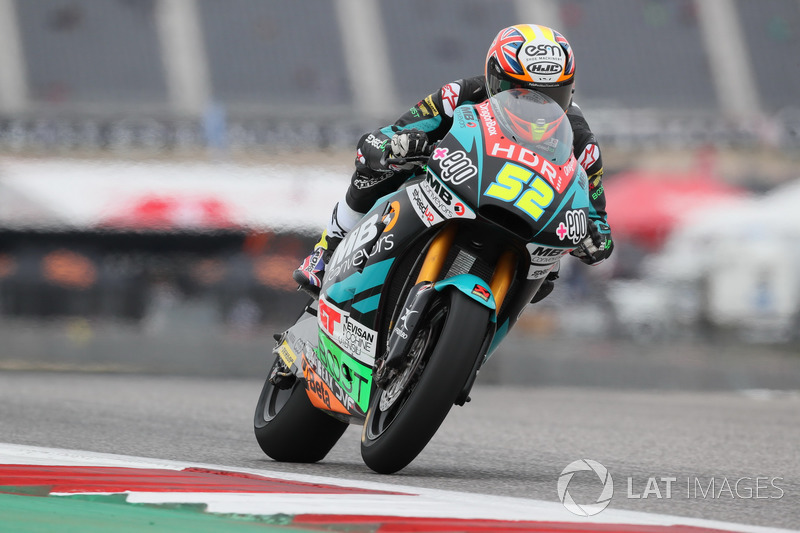 How the 2018 IndyCar changes the game for engine manufacturers