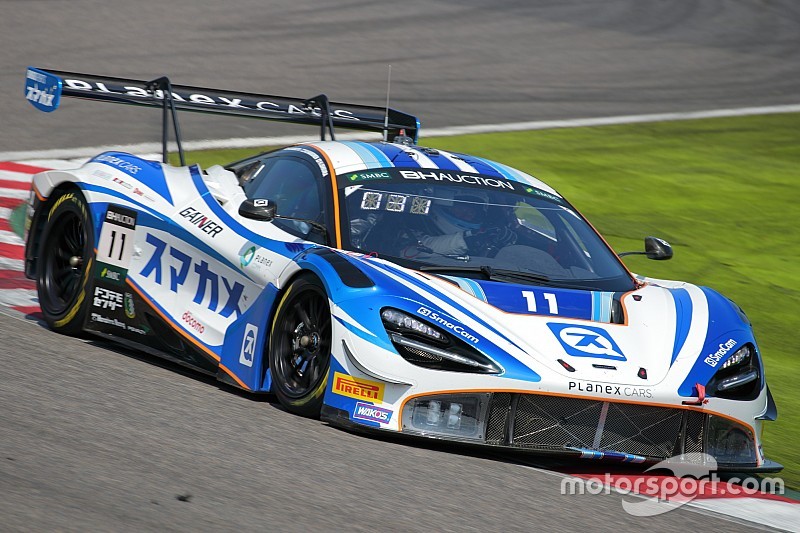 Hakkinen was the biggest name on the grid for this year’s Asian round of Intercontinental GT Challenge, as he shared a McLaren 720S GT3 with double Super Formula champion Hiroaki Ishiura and historics racer Katsuaki Kubota.

It marked the Finn’s first competitive race outing since 2013, when he won one of the two GT Asia races at the Zhuhai circuit in China.

The 50-year-old first took the wheel of the McLaren just past the first hour and completed two more stints later in the race, enjoying a trouble-free run with no incidents.

Hakkinen and his Planex Smacam teammates Ishiura and Kubota were eventually classified 22nd overall in a field comprising 36 cars, seven laps down on the race-winning WRT Audi R8 LMS, hindered by a spin for Kubota.

"Atmosphere is fantastic, the fans are super excited and it was great to experience with McLaren to do this race over here since many years.

Despite the lacklustre result for an unproven squad, Hakkinen says he is contemplating more Suzuka 10 Hours outings in the future.

"I have to look what are the positives and the negatives and see if it works out," Hakkinen said. "But obviously we need to talk and see if we continue this. It’s not so simple." 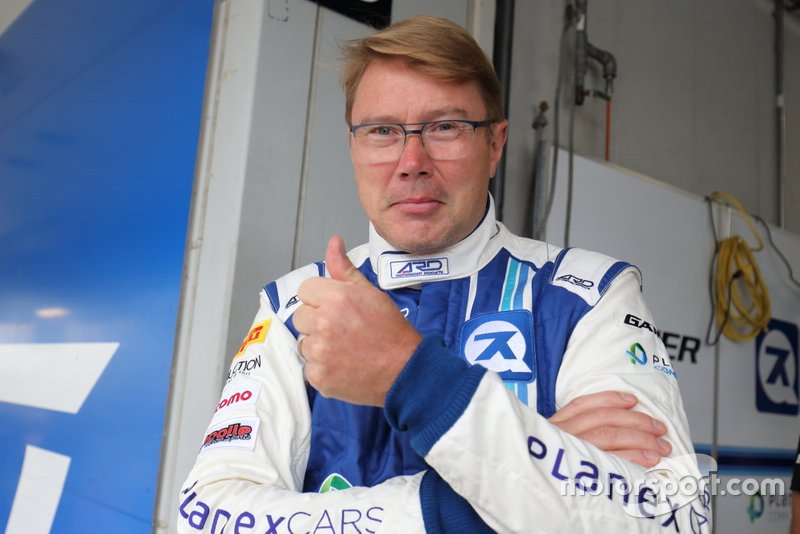