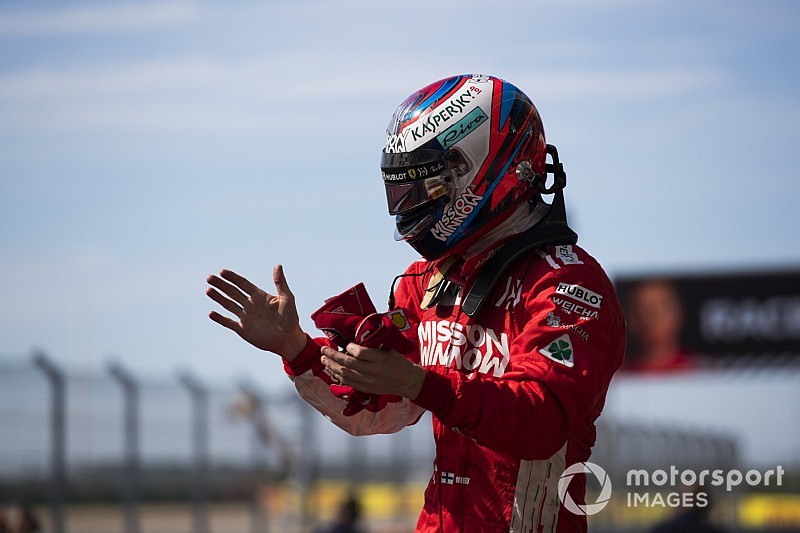 Kimi Raikkonen finally ended his Formula 1 win-draught at last weekend's US Grand Prix. His demeanour in the race’s immediate aftermath was as understated as ever, but that’s because the moment he enjoys most had already passed.

It's fair to say that a lot of the Formula 1 world seemed more excited about Kimi Raikkonen ending his victory drought in America last weekend than the man himself.

Fresh out of the car, as Sky Sports F1 commentator Martin Brundle thrust a microphone under his nose, the triumph seemed so routine to the Finn. There was so little sign of jubilation, and, later on, Raikkonen said that the victory would not change his life.

Haas: Liberty got lucky with teams being saved