Red Bull motorsport advisor Helmut Marko says he knew Max Verstappen was an extraordinary talent from their first-ever meeting, and believes the Dutchman has a maturity that's "far above average". 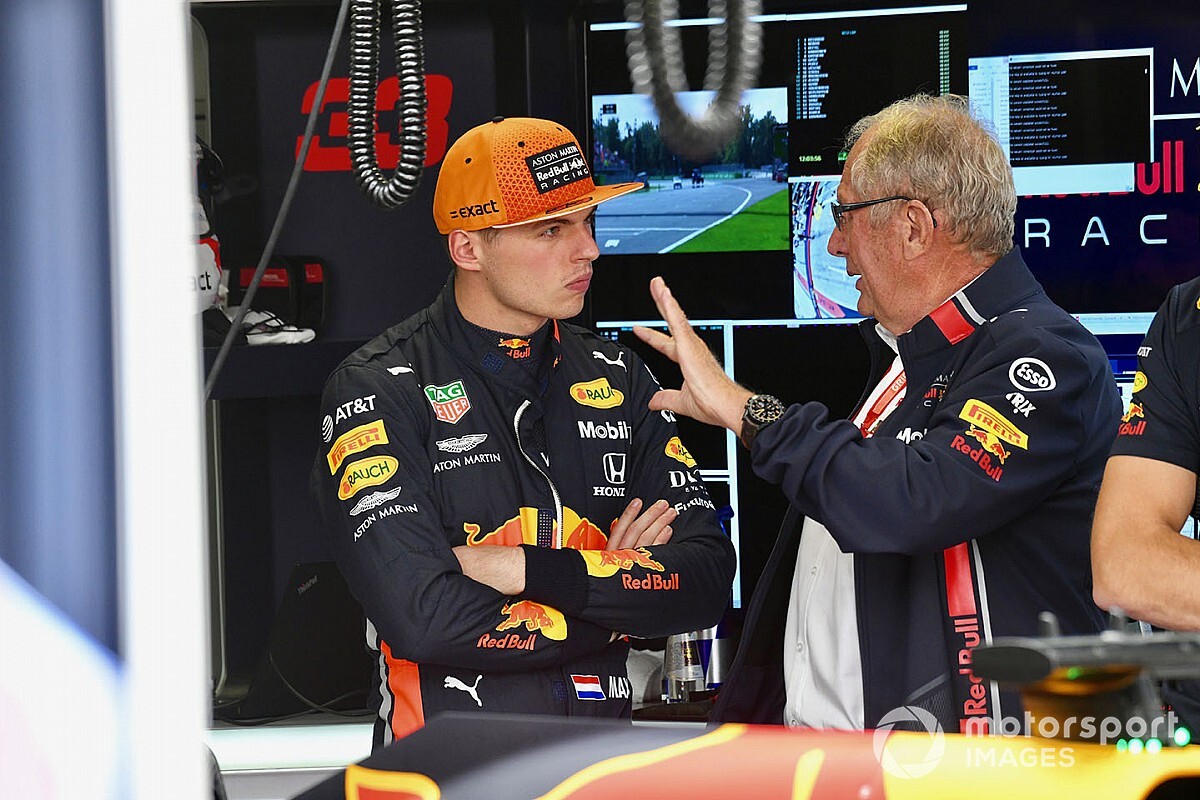 Verstappen has just signed a long-term deal that will keep him at the Red Bull Formula 1 outfit until the end of 2023, with his sights firmly set on winning the world championship.

Marko is full of praise for the young Dutchman, who he says has qualities that stretch well beyond his ‘extraordinary driving talent.”

In an exclusive interview with Motorsport.com, Marko reflects how on his first encounter with Verstappen he already knew this was someone special.

"He was about 15 years old at the time,” said Marko. “I usually talk to a driver for about 20 minutes to get a picture of his personality and the whole story, but with Max I sat for an hour and a half.

“He was a young body, but with a mind that was certainly three to five years ahead. Now his development has slowly levelled off and his age and maturity have come together. And it's far above average.”

Marko says that he spent so long with Verstappen because he was immediately thinking about how best to fast track him in to F1.

“If someone is 15 years old and has only one year in a formula [single-seater] category behind him, then that's a bold step and also a not insignificant risk,” added Marko.

“But I saw what maturity he had and how much he had learned in his karting time, and with what commitment he approached his racing."

Red Bull’s push to get Verstappen in to F1 aged just 17 prompted the sport’s governing body to introduce new limits on what young drivers needed to do to get into grand prix racing.

And the resulting superlicence points structure is something that Marko believes needs overhauling.

"I hope that this will be revised, because there are many drivers who have 40 points but not the potential to succeed in Formula 1,” he said. “And then there are many youngsters who would have the speed but not the necessary points."

He added: “Max triggered incredible emotions and reactions, but in retrospect I'd do it again.”