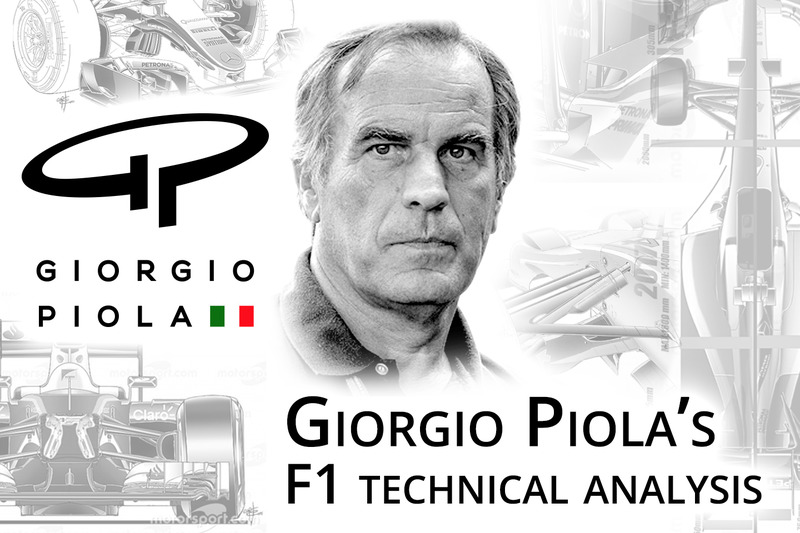 Racing car of the Year with Giorgio Piola

Mercedes scooped the prestigious Autosport Racing Car of the Year Award for the fourth successive year with what Piola describes as a “clever evolution of the 2016 car despite the major rules change for the 2017 season".

In this video, produced by Motorsport.tv, Piola goes on to explain the long wheelbase of the car, details of the floor, what he describes as a “revolutionary” nose introduced at the Spanish Grand Prix and the role of the power unit package.