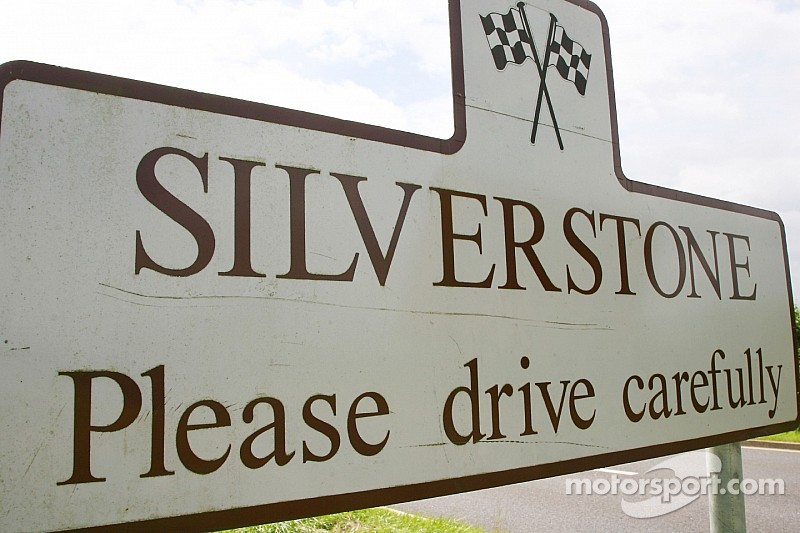 22-year-old could miss rest of the season.

The 22-year-old got caught up in an incident with another rider and after the resulting crash was airlifted to hospital. Preliminary reports say he may have suffered injuries that could put him out for the rest of the season. Early indications suggest the injuries sustained include a dislocated right shoulder, a small fracture in his right hip bone and a fracture to his right tibia and fibula. Thankfully a CT scan at University Hospital Coventry has revealed no internal injuries. All of the Teluru team JiR Webike staff wish Tetsu a speedy recovery and wish him well. More information will be released when it is available.

“Clearly this is the worst possible news for us losing our rider for at least this round and quite obviously more. The doctors found no fracture in the shoulder and the small fracture in his right hip should not be too much of a problem, but the right leg has suffered an open fracture so at the moment we have been informed that he will undergo an operation tomorrow, but clearly this information can change at any moment. It is good that the CT scan found no other issues, but clearly the early indications are that he could be out of racing in the Moto2 class for some time. Obviously are thoughts are with Tetsu right now and we will be keeping very close tabs on his progress. We all wish him a speedy recovery.”