The MotoGP opener in Qatar cleared some of the doubts from pre-season testing, but there are still many questions left to answer, as Oriol Puigdemont explains.

With the very long winter behind, the Grand Prix of Qatar opened a season that is set to be explosive judging by what we saw during the pre-season. Some things were confirmed at Losail, but there were others that did not match what we had seen so far.

The world champion is from this planet 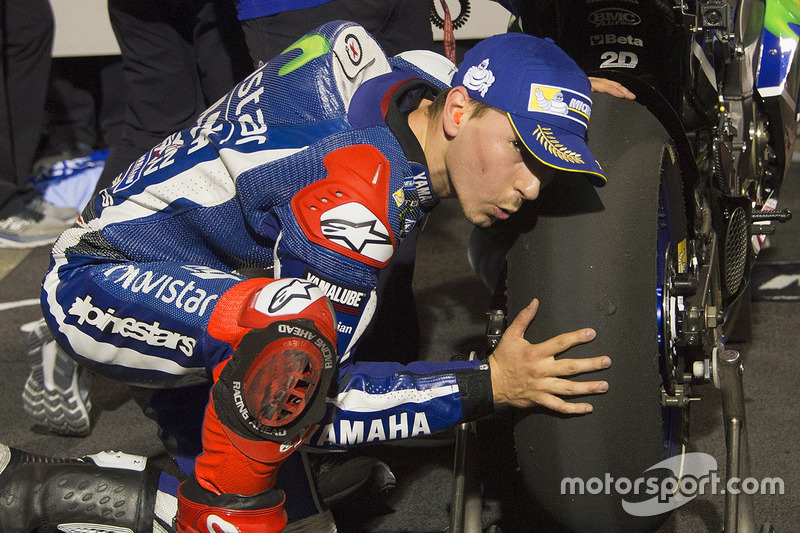 Jorge Lorenzo arrived in the first race of the calendar with the favourite tag firmly attached to him. The Spaniard dominated two of the three pre-season tests in Malaysia and Qatar, but his superiority was not reflected by the timesheets on Sunday.

"It was very hard to get that two-second gap that I managed in the end," admitted the Spaniard to Motorsport.com on Monday. Argentina in two weeks will show a better picture of the advantage that he has over the rest, or if he's in the same dimension as them.

Ducati has the right bike 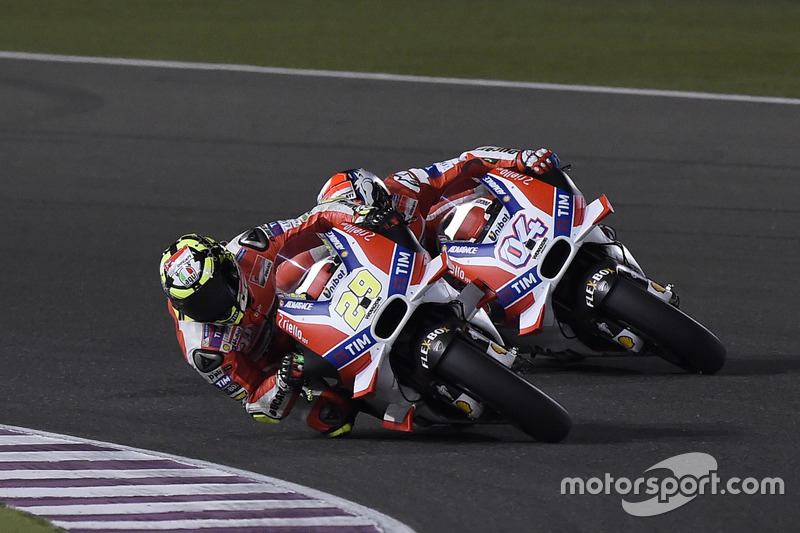 The Italian manufacturer could have easily repeated last year's double-podium if not for Iannone's fall. However, Dovizioso's race showed the virtues of the Desmosedici GP, a bike that is not only super-fast on the straights but also takes care of its tyres. In the paddock, many people wonder what it would be capable of in the hands of Lorenzo or Marquez. 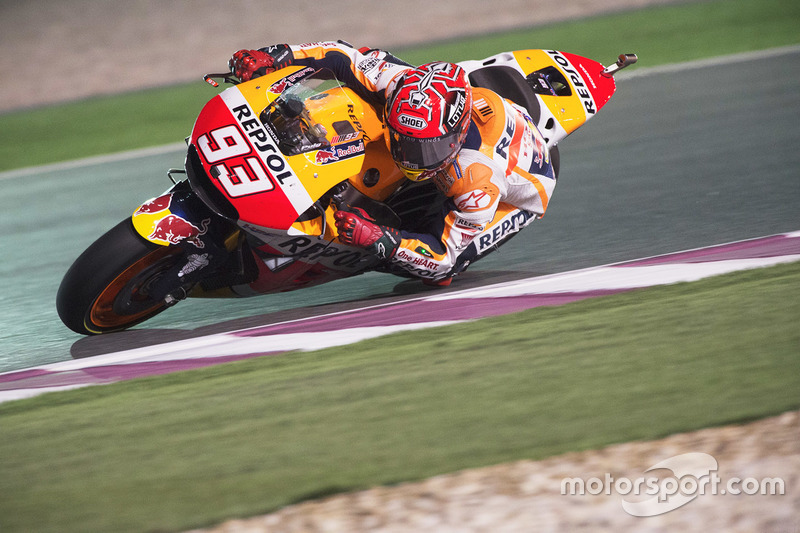 "We saved the day," a member of the HRC told Motorsport.com after finishing a race that a just a few weeks ago the team was dreading.

"We didn't know if we were going to be in Q2. This third place is the maximum we could have hoped for," added this source, who analysed every sector time to check the amount of time the Honda was losing to Dovizioso's Ducati, with whom Marquez spent all the race fighting. 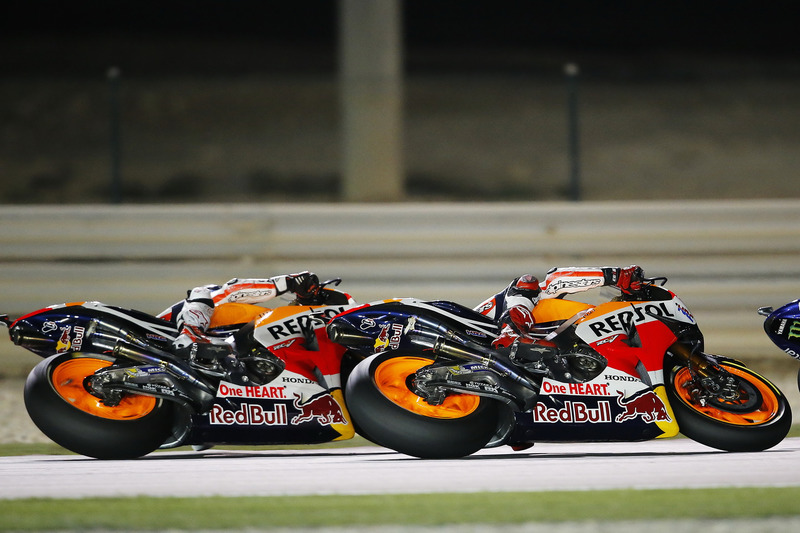 A grand prix that just a few days ago appeared to be set to be a debacle for the Japanese manufacturer ended up with a podium (Marquez) and a fifth place (Pedrosa), a result good enough to stop the fall.

In any case, HRC still doesn't know if it has finally found a good enough base to start thinking of winning or if in Argentina the team will have to reshuffle the RC213V again before it can fight at the top of the field. 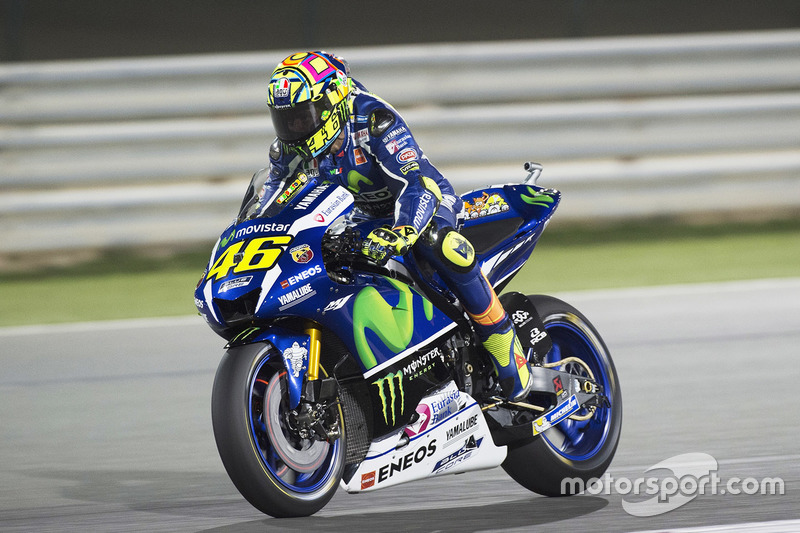 As soon as he got off the bike, the Italian repeated several times that, if he could, he would have rested a bit and would have returned to the track to make a check he thought was vital.

Rossi, who raced with the hardest rear tyre, wanted to know if with the soft - the one used by Lorenzo - he would have been able to find those three tenths he needed to be in the fight with Dovizioso and Marquez. "If it's not a question of tyres, then we have a lot of work to do," admitted Rossi.

Vinales and the crude reality 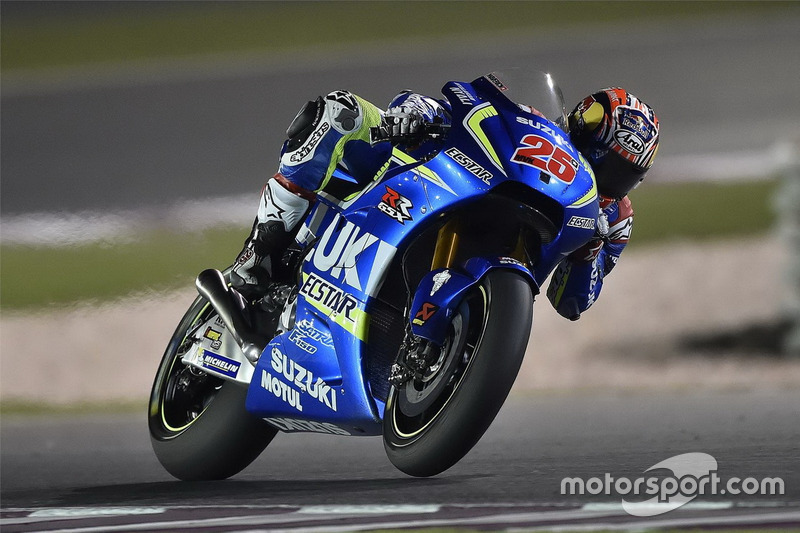 The most positive surprise of the pre-season hit reality face-on when realising he was unable to beat Dani Pedrosa. The speed Vinales showed up until Saturday - he started third - was not there on Sunday, something that proves that a test is not the same as a race, and that Suzuki still have a lot of work ahead.

There is no questioning the progress of both the Japanese manufacturer and Vinales, but what happened at Losail showed the incredible level of competitiveness of this series remains. 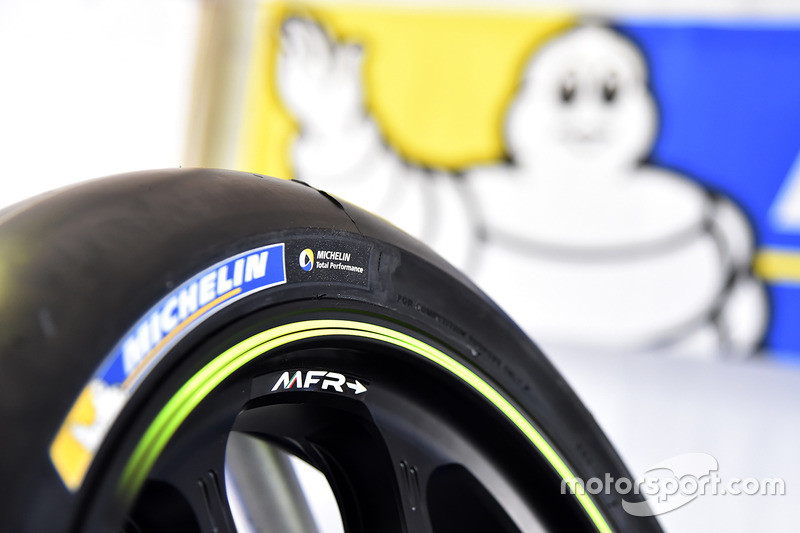 The French supplier showed it has plenty of resources following the final pre-season test, where half the field went into panic mode after seeing the tyre selection for the event. In less than a week, it prepared an alternative to please the majority of the grid.

The tyres not only lasted well, but Lorenzo could also push the soft tyres until the very end and set his fastest lap on the penultimate lap, the best evidence of the qualifying of the material used. The top four completed the race below the time of last year's winner (Rossi), further proof of the demanding conditions the tyres faced.

Bradl encouraged by Aprilia pace prior to crash