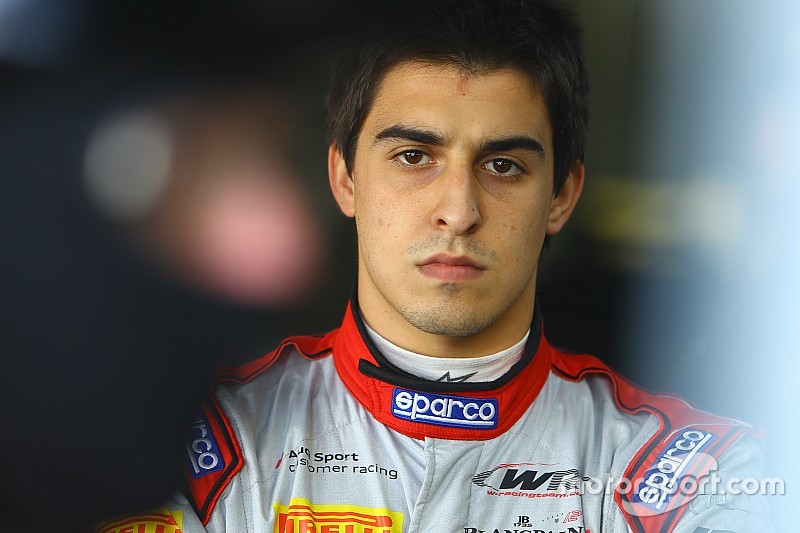 K-PAX Racing has added Rodrigo Baptista to its full-time roster for the 2018 Pirelli World Challenge season, as it switches to Bentley machinery from McLaren.

Baptista, who formerly competed in the series’ GTS category, will join the Sprint GTA class in the team’s second car alongside Alvaro Parente, who was confirmed with the squad yesterday.

“The addition of Rodrigo will help us bring the fight for the title in 2018,” said K-PAX Racing team owner Jim Haughey. “We’re pleased to have two very skilled drivers full-time with us this season, and we look forward to another hard-fought year in the Pirelli World Challenge.”

“[The GTA class is] a new challenge for me,” he said. “The field is full of great drivers and manufacturers, and I will do my best to perform the way I want it to go.

“There will be a lot of learning with the team, the car and the series on the GT3 side. Now with some knowledge of the tracks from this year in GTS, I look forward to trying to clinch the GTA class title in 2018 and will fight for it.

“[The Continental GT] is a dream machine with a huge amount of power. It’s an honor for me to drive a Bentley, and they can count on me to grow the Bentley’s motorsport-side in the US.”

Parente stays with K-PAX for 2018 despite Bentley switch