Toyota driver Ott Tanak says he is "taking more care" and avoiding "unnecessary risk" in a bid to turn around his fortunes and win a first WRC title this year.

Tanak's title challenge fell apart last year despite winning the most stages and four consecutive rallies in the second half of the season.

He says he is willing to take a more cautious approach for the remainder of the season in a bid to fight for the title.

"I'm taking a bit more care about everything," said Tanak. "We don't want any more setbacks this season and we really need to think about the places where we are at risk and in those places we don't take the unnecessary risk.

"The approach now is about the championship. We saw in Corsica that [Sebastien] Ogier could still make the points on the hard days - he is a clever guy for this.

"I also saw that for myself in Turkey last year, when I was nowhere, with no speed and no chance to compete early in the event and then we managed to win.

"I can still develop in a lot of areas. I know I can do better and I want to go as far as I possibly can. When I am hitting my limit then I will feel it and I will stop. I can get faster and more consistent. I'm not near my limit yet, there's still more to give." 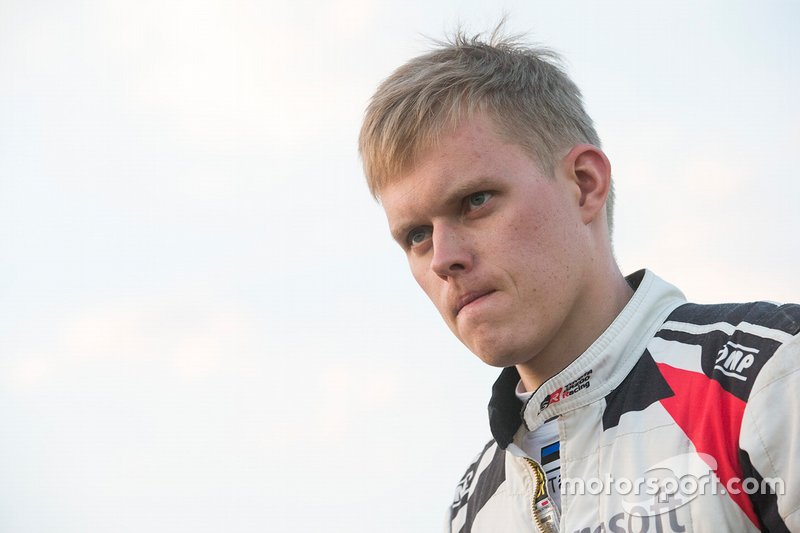 Leading the championship going into the last round in Corsica, Tanak was frustrated by a puncture which took him out of the victory battle.

Toyota team boss Tommi Makinen admitted the issue was the by-product of a rim-suspension set-up which was sending too much stress through the tyre.

The team suffered the same issues in Monte Carlo, when it ran lightweight rims, but Makinen was quick to stress the fault didn't lie with long-time WRC wheel supplier OZ Racing.

"It's something in the set-up," Makinen told Motorsport.com. "We need to find a way to give the suspension more space and take away some of the stress from the rim.

"It's not fair to call this a puncture because we are losing the air in a strange way."