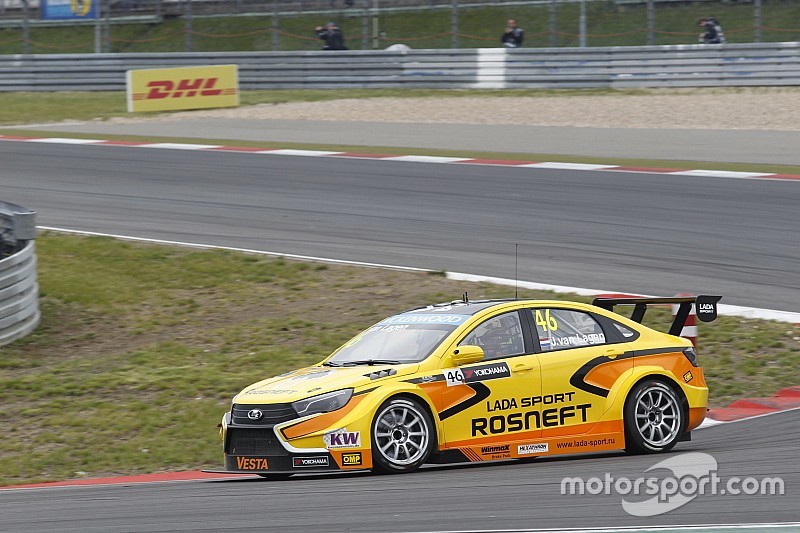 Dutch sports car specialist Nick Catsburg has become the latest driver to be involved in Lada's surprise round of in-year WTCC driver changes.

"I am really looking forward to this completely new challenge for me," said Catsburg. "The race will of course be difficult, but with the help of the team and my experienced teammates I am sure we can do well.

"The Moscow WTCC round is obviously an important one to LADA and our main sponsor Rosneft, it is a real pleasure to share this event with them.

"I have looked at several on-boards from the Moscow Raceway Circuit and it looks very technical, I can't wait to get started."

Catsburg tested the Vesta WTCC at the team's Magny-Cours base last Thursday and will join Rob Huff and fellow countryman Jaap van Lagen in Moscow.

Catsburg will drive a repaired Lada Vesta WTCC, after two cars were extensively damaged in crashes during the first few races.

Rob Huff's race car was heavily damaged in the second race at the Marrakech street circuit in April, when Kozlovskiy's car ran into the back of him at the final corner.

Huff received a new car for the next race at the Hungaroring two weeks later, but this car was also heavily damaged during a crash in testing at the track two days after the race meeting, when the front-left suspension component failed on the way into Turn 1.

Huff drove Kozlovskiy's car at the last race at the Nurburgring Nordschleife with the Russian forced to sit out, while Thompson was replaced by former Lada driver Jaap van Lagen, who will continue to drive for the team at the next race in Russia on June 7th.

Rydell returns to the WTCC in Moscow

Four Citroëns in it to win it!

Ryan Newman criticizes NASCAR for Truex penalty: "It's not fair"