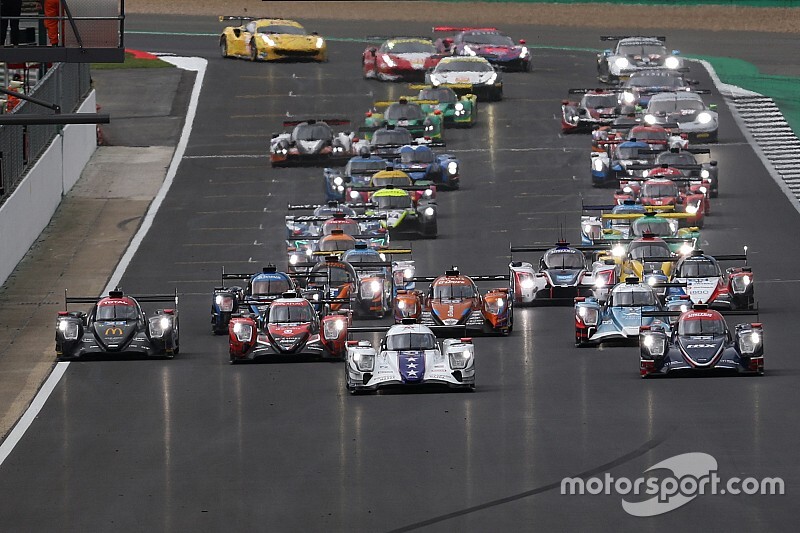 The European Le Mans Series has issued a revised calendar for the 2020 season, with Silverstone dropping from the schedule in line with the FIA World Endurance Championship event being axed.

No replacement was announced for the British round of the championship at Silverstone, which was due to host an event on the same weekend as the WEC race in September.

Series chief Gerard Neveu explained that it was not commercially viable for ELMS to race at Silverstone as a stand-alone event.

The championship will now kick off at Paul Ricard on July 19, with the official pre-season test scheduled at the beginning of the week on July 13-14.

Spa-Francorchamps will host the second round of the series on August 9, followed by the Barcelona race on August 29.

After a month-long break for the Le Mans 24 Hours, the season will resume at Monza on October 11 before concluding at Portimao on November 1.

“The new 2020 ELMS calendar will last four months instead of seven,” said Neveu. In this difficult economic and healthcare climate, we made the choice to hold five races instead of six to ensure the comfort of our competitors.

“Obviously, this new calendar is subject to changes according to the resolution of the crisis and our capacity to organise races in the countries we planned to visit at the dates mentioned above. As everyone knows, we will always prioritise the health of our competitors, our paddock and our fans.

“We also take the opportunity to implore everyone to take care of themselves and their loved ones.”

The 2020 ELMS schedule was originally due to start this weekend at Barcelona, but the series had announced earlier in March that both the season opener and the second round at Paul Ricard had been postponed.

The new calendar remains subject to changes depending on how the coronavirus situation develops in the coming months.