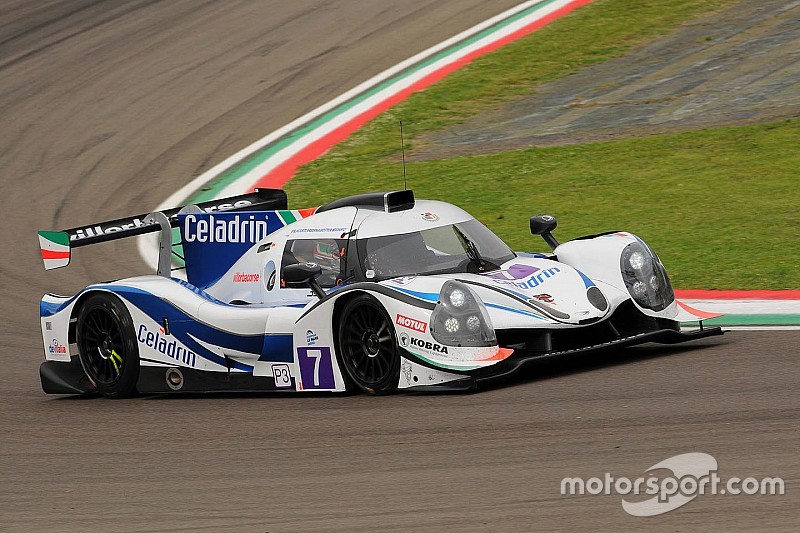 Italian team to take part in the third round of the series aiming for a positive result in the LMP3 category.

Spielberg (Austria) – After the non-championship commitment in the “sprint” race held in the context of the 24 Hours of Le Mans, Scuderia Villorba Corse fully return in the European Le Mans Series, which represents its “real” 2016 endurance racing programme and a crucial part in the “Road to Le Mans” project. On Sunday, July 17 Italian team led by Raimondo Amadio will take part in the 4 Hours of the Red Bull Ring, Austria, third round of the championship, with the Ligier JS P3 Nissan.

Hunting for a positive result in the LMP3 category there will be the crew formed by Roberto Lacorte, Giorgio Sernagiotto and Niccolò Schirò. The latter will drive a prototype at the Austrian track for the first time, while Lacorte / Sernagiotto finished on podium last year. With 38 cars entered (19 LMP3!), the weekend will kick off with two 90-minute free practice sessions followed by qualifying, scheduled on Saturday at 12h10, and by the race, scheduled on Sunday at 14h00.

Team Principal Amadio says; “After the emotions felt in the context of the 24 Hours and in the wake of the good performance shown we get back to our 'Road to Le Mans' project in a crucial and very demanding ELMS round where we need to fight back. We have to capitalize our performances as, despite we were not able to score championship points, they were really good both at Silverstone and Imola. Teamwork is going very well, in Le Mans the car was very good and in last year's race we clinched a great podium here. That should give us motivation and confidence”.