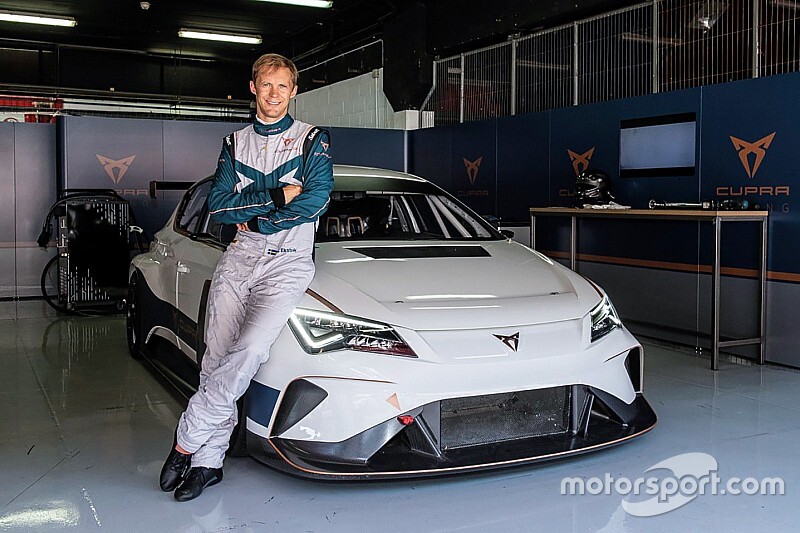 Cupra is the first brand to formally commit to Pure ETCR, and announced its participation at the unveiling of its new internal combustion engine and electric TCR variants, the respective Leon Competicion and e-Racer models, on Thursday.

Ekstrom, the 2004 and 2007 DTM champion, contested only one World Rallycross Championship round, but joined Cupra as its "e-ambassador", a role that included development work on the brand's e-Racer and other electric vehicles

He was known to have been in talks to join the WTCR grid for 2019, though these did not come to fruition.

"I'm so excited to be a part of this," said Ekstrom. "The first event will be at Goodwood and from being at the Pure ETCR launch in Paris [on Wednesday], I know it's a great place to be racing."

A development version of the Cupra e-Racer was the first car to be revealed when the ETCR concept was first announced in late 2018.

Though they are yet to commit to the Pure series, which will award a title to constructors, Hyundai and Alfa Romeo TCR builder Romeo Ferraris have previously announced they will design cars to ETCR regulations.

Hyundai has developed an electric Veloster N, which had its first shakedown in August last year, while Romeo Ferraris is building a car based on Alfa's Giulia model.

Its involvement in that project means it will not continue in WTCR in 2020, having contested the previous two seasons under the Team Mulsanne banner

The Chinese Lisheng Shanghai Racing outfit also announced at the beginning the week its intention to develop a car to the electric rulebook.

The team was responsible for the build of the MG6 Xpower TCR car, which last year competed in a handful of TCR China and Asia rounds, though it was ineligible to score points at these rounds as it was competing with temporary homologation.

It also raced at the inaugural Motorsport Games, in which Motorbase Ford British Touring Car Championship driver Rory Butcher drove one of the cars to a fourth-place finish in the second Touring Car Cup contest. 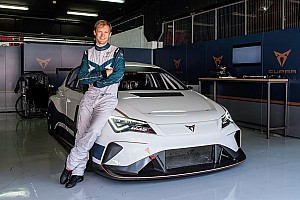 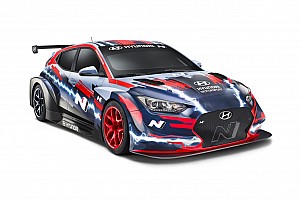