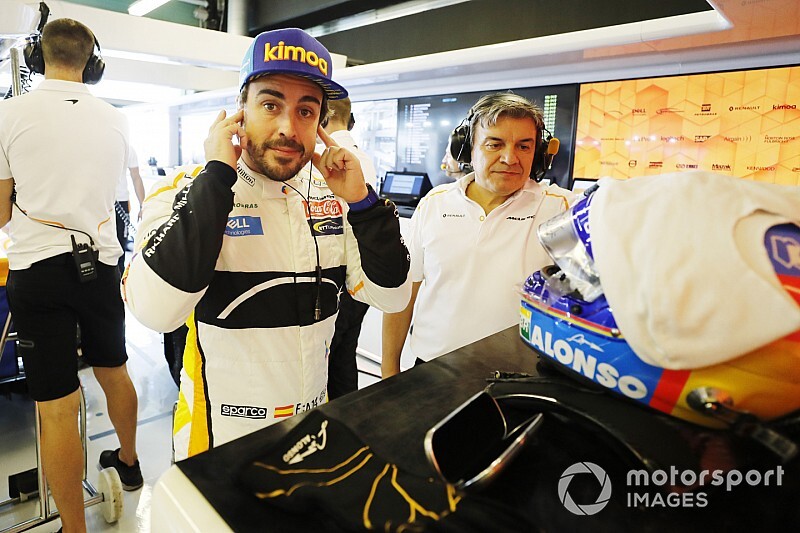 Fernando Alonso could test McLaren's 2019 Formula 1 car, and the team expects him to continue to play a role in helping its fortunes next season.

The two-time world champion will start his final F1 race this weekend in Abu Dhabi, and currently has the remainder of the 2018/19 World Endurance Championship and a second attempt at the Indianapolis 500 in his plans for next year.

But McLaren Racing CEO Zak Brown believes the team "will have a hard time keeping him away", and added he would be open to letting Alonso drive next year's F1 car.

"Fernando is extremely intelligent and extremely experienced, loves Formula 1, loves racetracks, if he's not at a World Endurance race or Formula 1 race, he's at an IndyCar race or he's at his go-kart track," said Brown in Abu Dhabi on Friday.

"So I think you'll see him around McLaren, he remains part of the family, and where his influence will come in is helping our two drivers, he knows Carlos [Sainz] pretty well, he's gotten to know Lando [Norris] very well, so he'll be a big benefit there.

"And then with the engineers and just helping us all work together to understand what next year's car is doing, what the feedback is from the drivers, and what would Fernando do in a certain situation, that experience will be very valuable to us."

Asked if Alonso could test the 2019 car, Brown said: "Yeah, I wouldn't rule that out.

"If he wants to test the car, we're certainly open-minded to that, getting his feedback on the car.

"[We'll] kind of cross that bridge when you come to it, if he were to make that phone call."

Brown stressed that "there's not a seat open" to Alonso if he expressed a desire to make a racing return to F1 next year, but he said McLaren is still working out the details of its ongoing relationship with the Spaniard.

He said: "We're doing Indianapolis together, we'd like him to be part of our racing programme because we're also reviewing other forms of motorsport, which has been widely noted – World Endurance, a full season of IndyCar – and he's certainly not done driving.

"So yeah, we're working through what a longer-term relationship can look like." 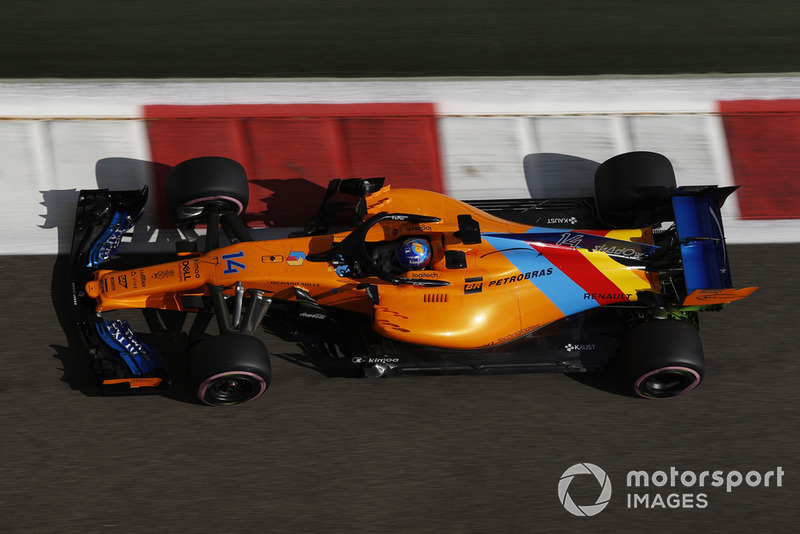