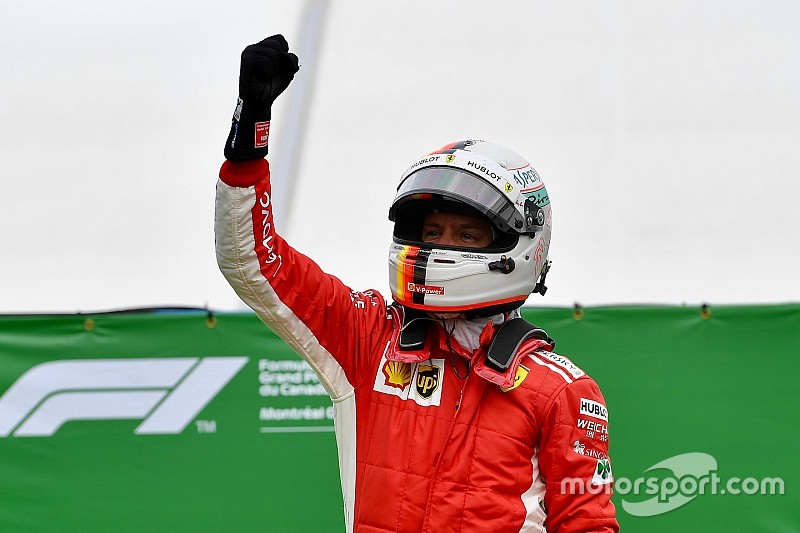 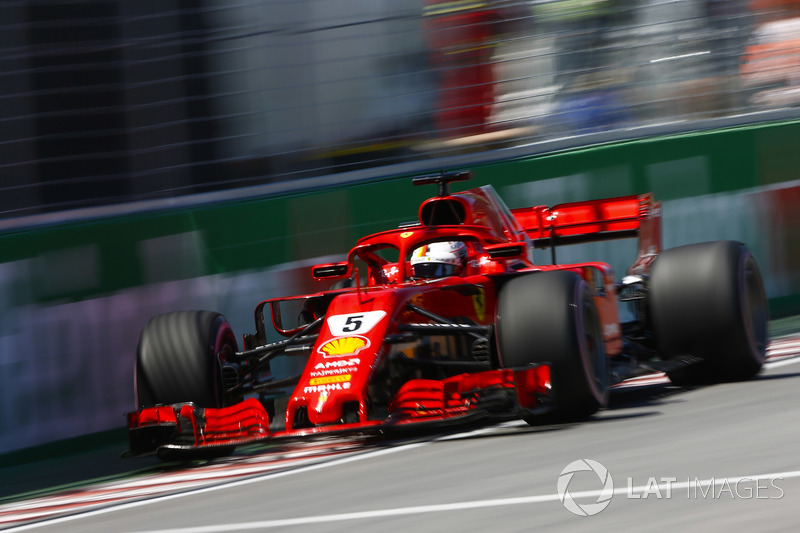 Sebastian Vettel scored his 54th career pole in Canada, allowing him to close within 11 poles of Ayrton Senna's tally of 65. 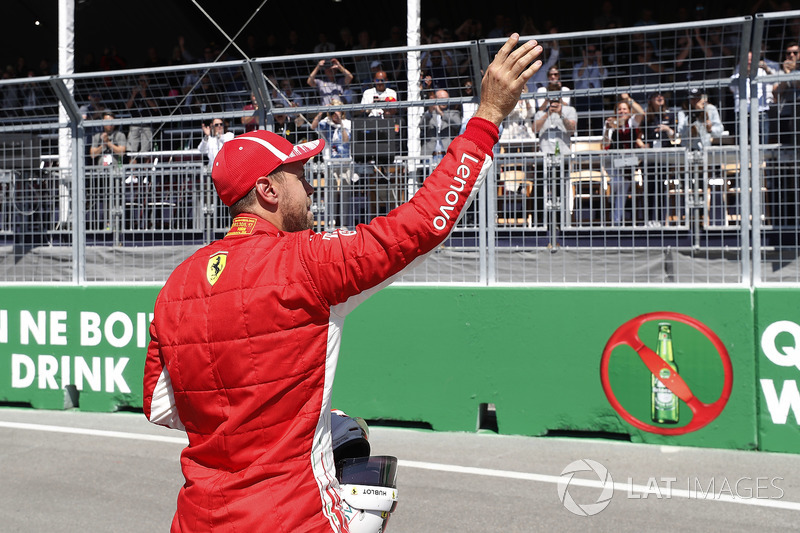 This was Vettel's fourth pole in Montreal after 2011, 2012 and 2013. He has now scored four poles at as many venues: Monreal, Suzuka, Shanghai and Singapore. 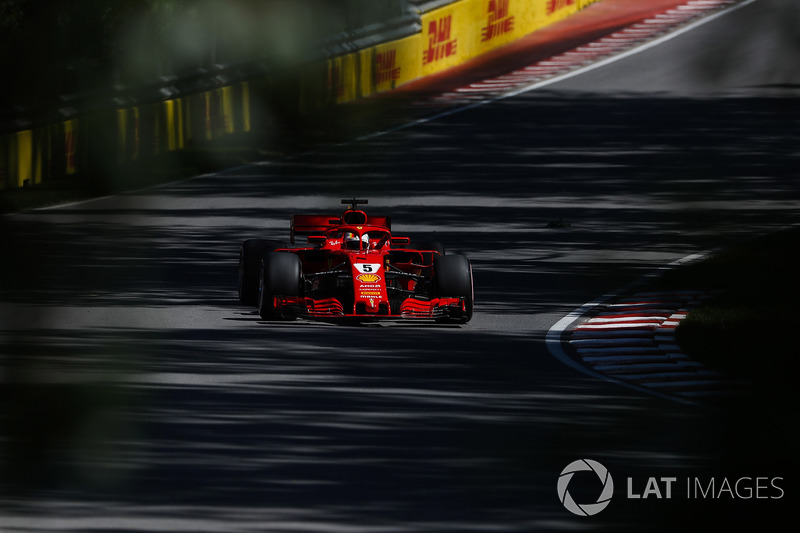 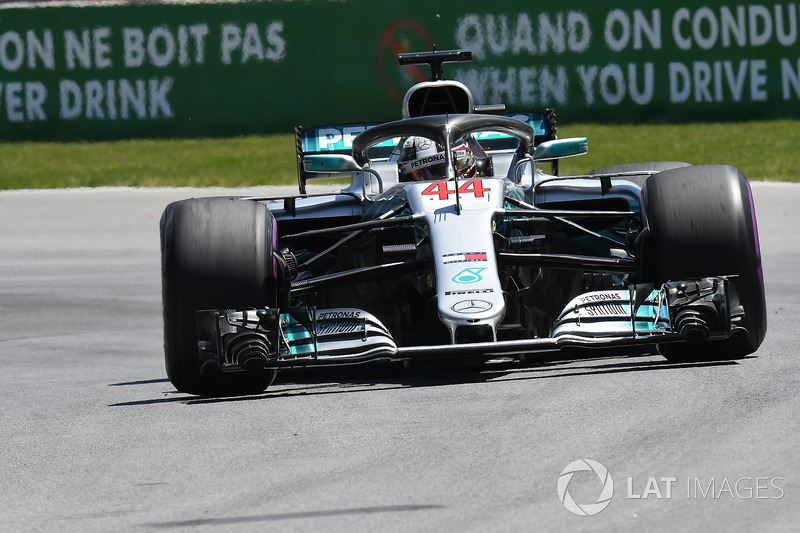 For only the second time, Lewis Hamilton didn't qualify on the front row for the Canadian GP. Previously, in 2011, he started the North American race from fifth. 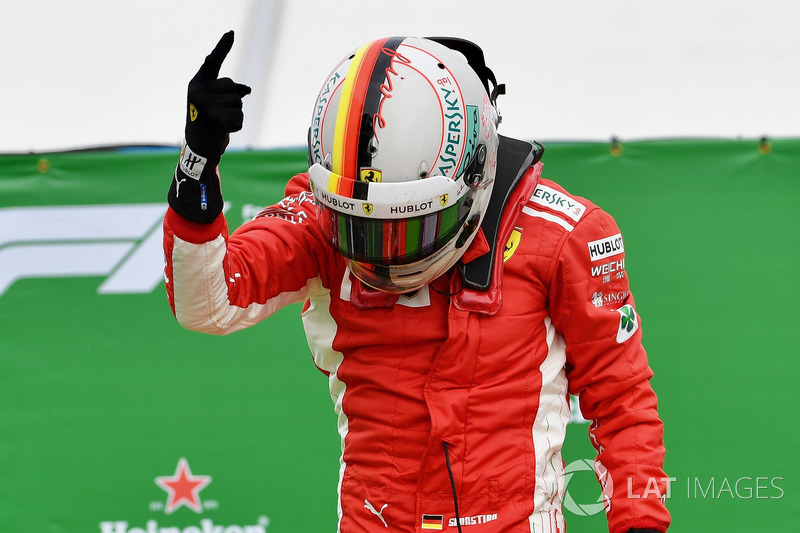 On Sunday, Vettel converted pole to victory. It was his 50th grand prix win and the 232nd for Ferrari. 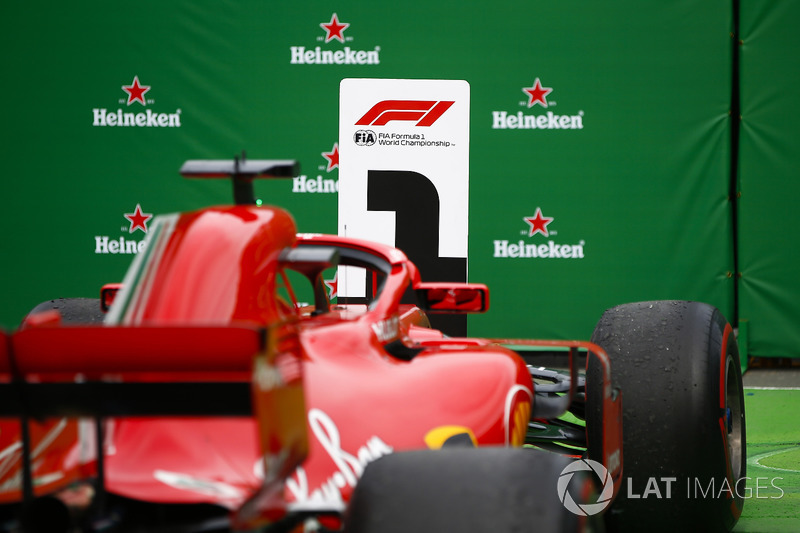 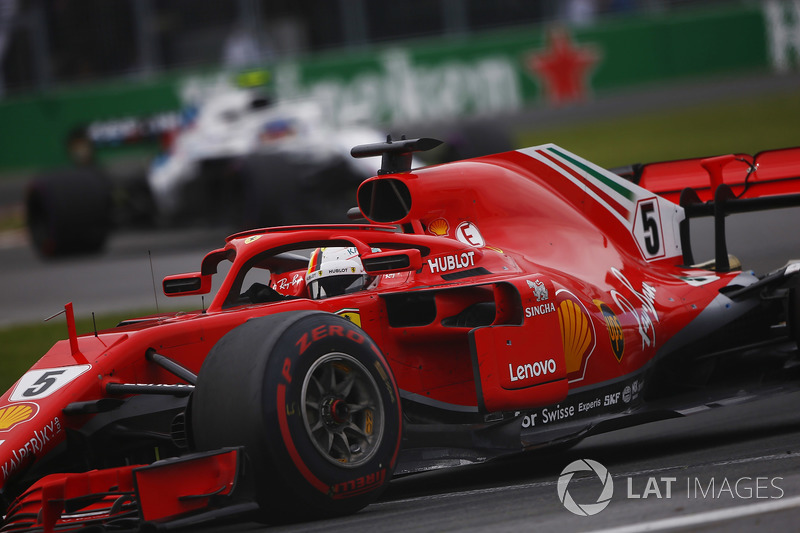 For the last four years in a row, the polesitter has gone on to win the Canadian GP. Between 2015-2017, it was Hamilton who started all Canadian GPs from pole and won all of them. 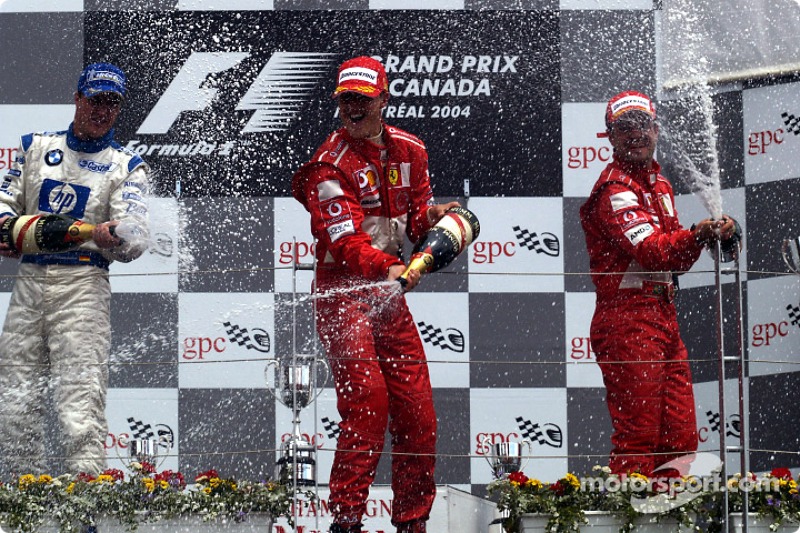 This was Ferrari's first win in Canada since 2004, when Michael Schumacher took the top spot on the podium. 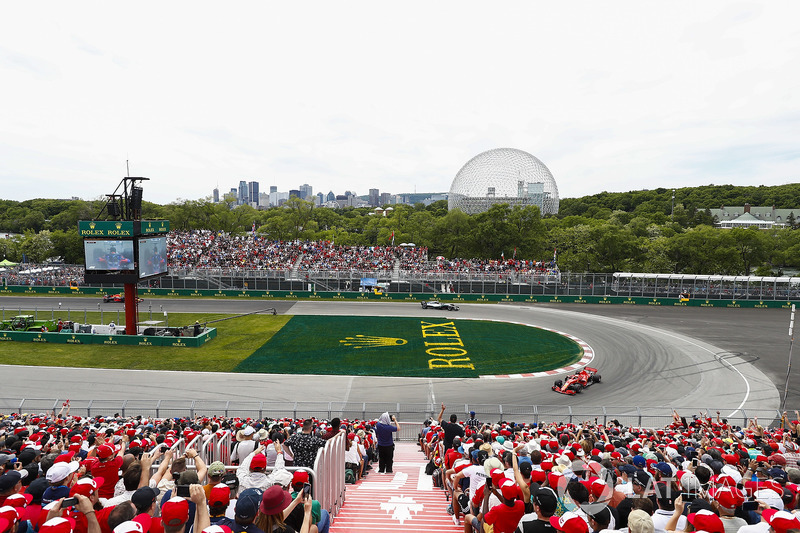 For the 14th time in his career, Vettel led a grand prix from start to finish. In this count, he is ahead of Jim Clark and Hamilton (13 races each), but behind Senna (19 races). 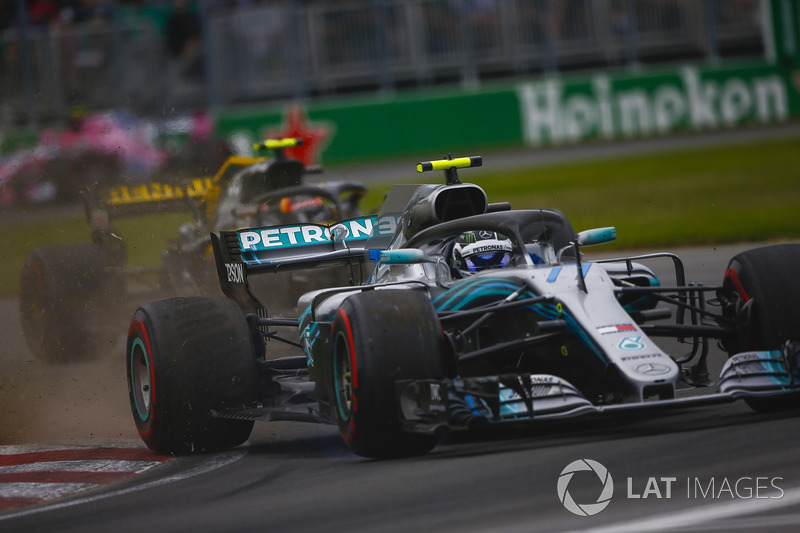 Although Valtteri Bottas couldn't challenge for victory, second place was enough to secure his 26th F1 podium. He has now equalled the tallies of Ronnie Peterson and Eddie Irvine. 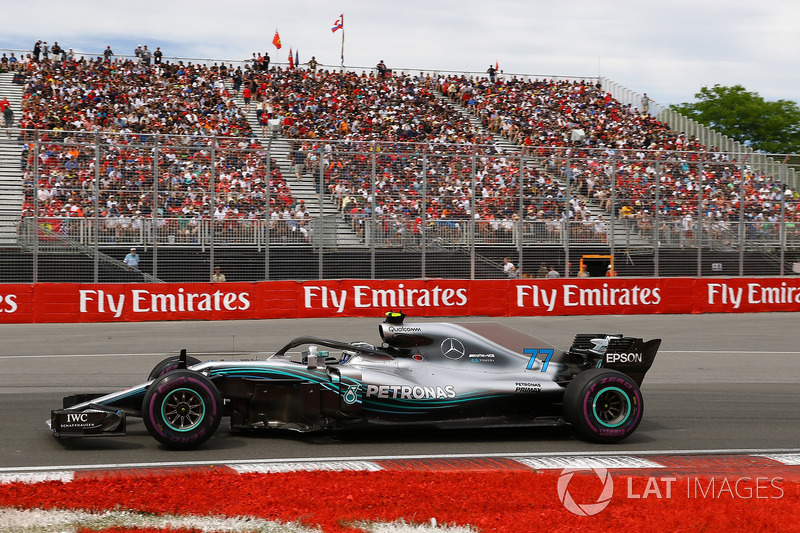 It was Bottas' fourth podium in Montreal. The Circuit Gilles Villeneuve remains the only track where he has scored more than two podiums. 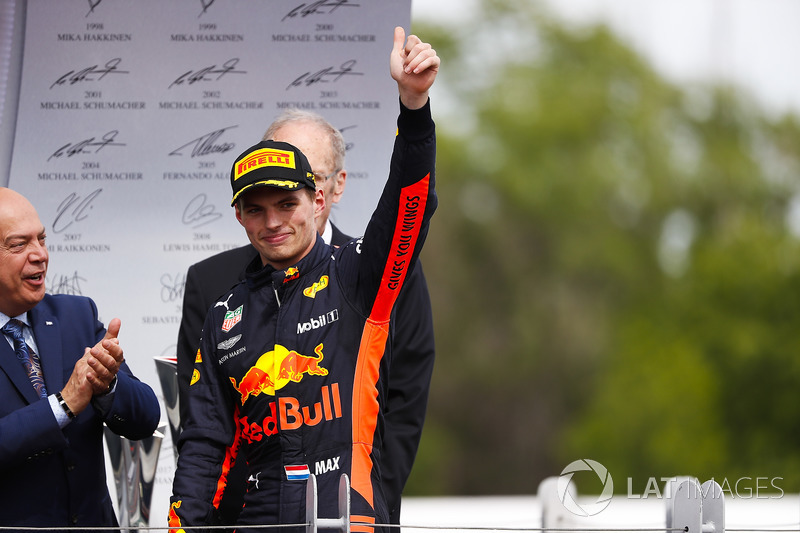 As for Max Verstappen, it was his 13th podium finish in F1. He now joins the likes of Jochen Rindt, Gilles Villeneuve, Didier Perono and Nick Heidfeld. 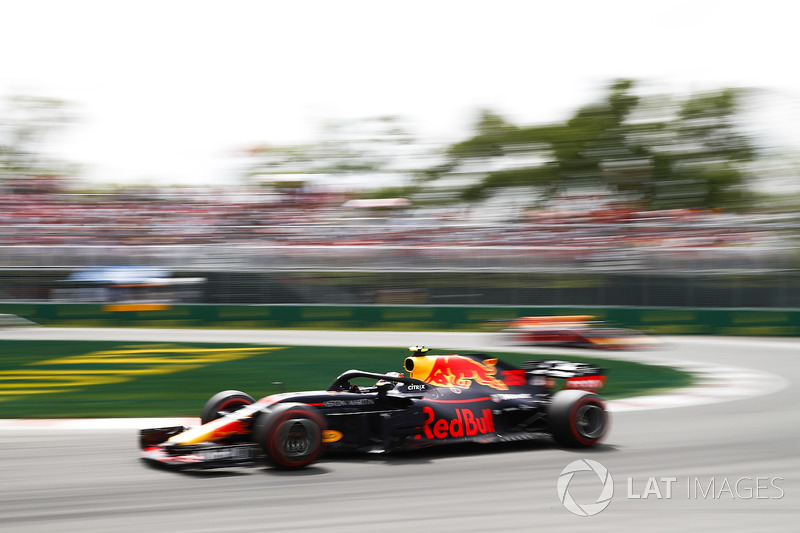 With last lap not counted, Daniel Ricciardo's fastest lap was not taken away and handed to teammate Verstappen, who had set the race's previous quickest lap earlier on. It was his fourth fastest lap in F1, the same as Jean-Pierre Beltoise, Jean Alesi and Sergio Perez. 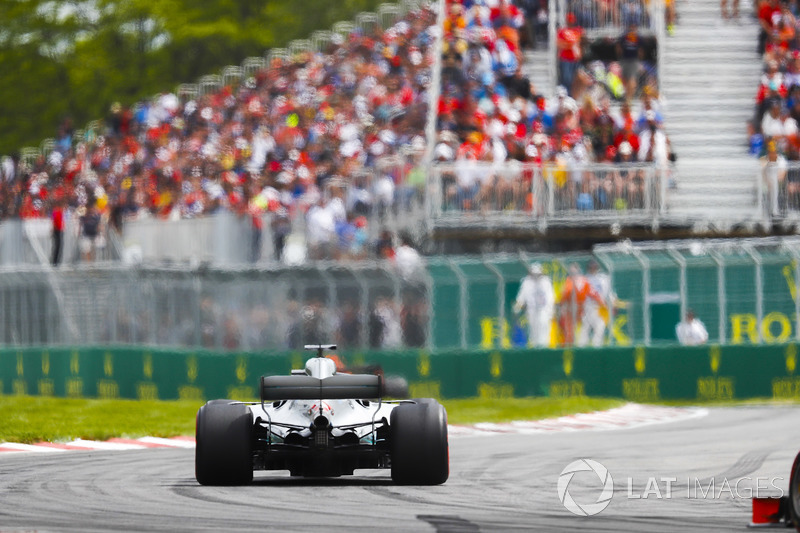 For the first time in his career, Hamilton failed to finish on the Canadian GP podium, excluding retirements. 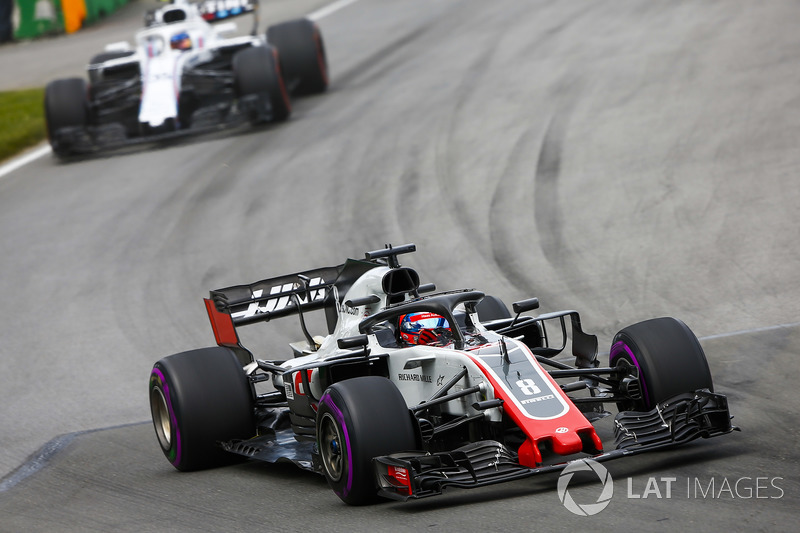 After Canada, Romain Grosjean and Sergey Sirotkin remain the only two drivers who are yet to score points this season. 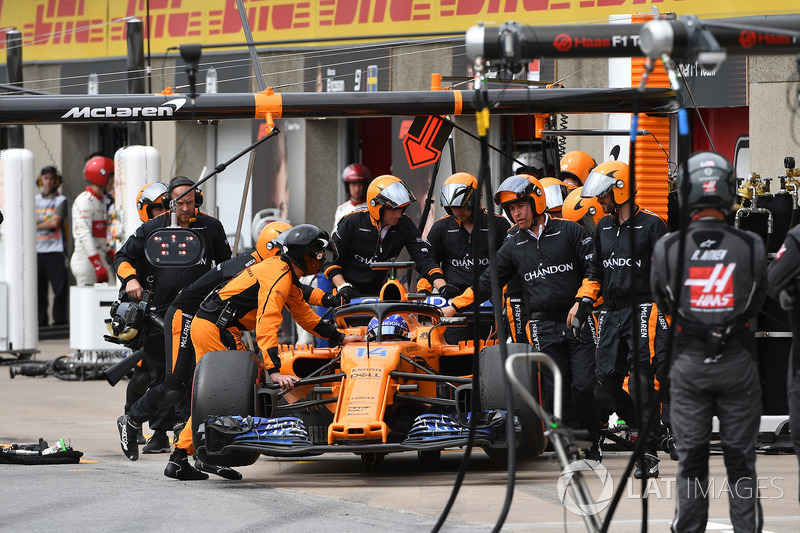 Fernando Alonso failed to see the chequered flag on his 300th GP start after his car suffered an exhaust issue. 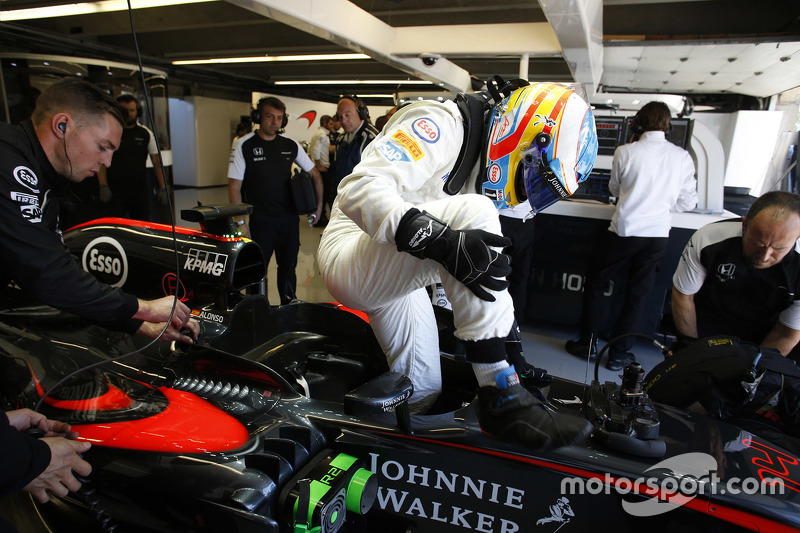 This was Alonso's eighth Canadian GP retirement in 16 appearances.