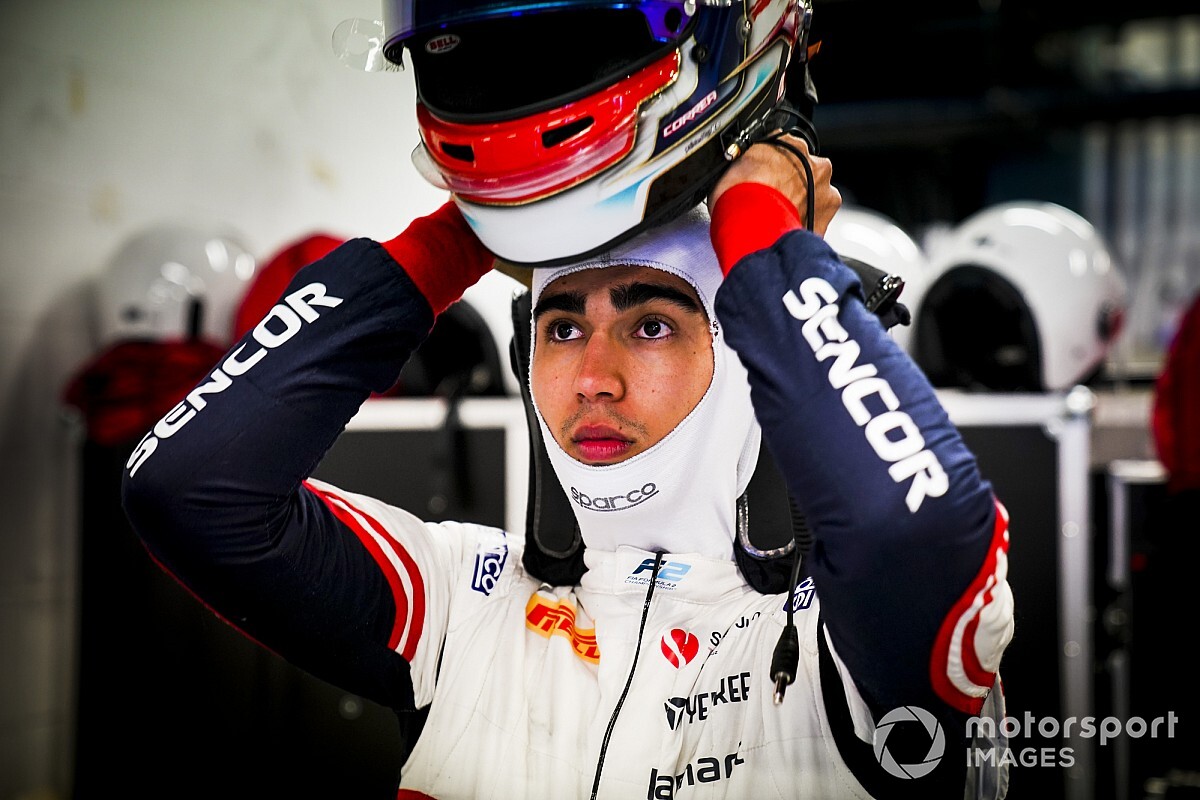 Formula 2 racer Juan Manuel Correa has been signed by the Alfa Romeo Formula 1 team as a development driver for 2019.

Correa will drive for the Sauber Junior Team in F2 this year – an outfit run by Czech team Charouz Racing System – having graduated from the GP3 Series in which he finished 12th in his rookie year.

He struggled in GP3 with the Jenzer team, but was ahead of his teammate David Beckmann, before the later switched teams and immediately began winning races with Trident Racing.

American driver Correa partners Ferrari Academy racer Ilott at the Sauber Junior Team this year, and the 19-year-old called the deal a "privilege".

“To have received this opportunity, and to be a part of such an iconic team and brand in motorsports, Formula 1 in particular, is a privilege for any driver,” said Correa.

“I will do my best to honor the opportunity I have been given and want to thank Fred [Vasseur, team boss] and the entire Alfa Romeo Racing Team for having me.

“I’m excited for what the future has to hold.”

Vasseur added: “We are happy to announce that Juan Manuel Correa has joined Alfa Romeo Racing.

“Juan Manuel will be taking on a new challenge with our Team as our Development Driver and we look forward to further advancing his skills in support of his progress as a racing driver.”

How a 'fake news' crisis helped Mercedes to its turnaround