The FIA has rubber-stamped some last-minute changes to the Formula 1 regulations in a bid to help teams who have been fighting unexpected problems caused by the new 2022 rules.

The first of these is the minimum weight limit, with many outfits having struggled to meet the original target of 795kg.

This was well up from 2021's 752kg limit from last season, due to a combination of factors, including, but not limited to, new safety structure requirements, specification wheels and covers, and an increase in the weight of the tyres.

It appears that most of the grid has struggled to meet this target heading into the first race of the season, with only Alfa Romeo and McLaren reportedly on or near it.

As a consequence, the teams lobbied the FIA for a small increase in the minimum weight, which has now been raised by 3kg to 798kg. The overweight teams argued that increasing the weight prevented them spending a lot of money in trying to make their cars lighter.

For those that are on or close to the original limit, it will at least afford them the option of being able to place ballast around the car. Those outfits that are some way from meeting the target will at least now have less of a disadvantage.

The other more visible change in the updated rules is the approval for teams to fit a stay on their floor to help them better manage floor flexing at high speed.

As teams have battled to get on top of porpoising, they have realised that the phenomenon can be exacerbated by the floor flexing too much and delivering a dramatic increase in downforce that pushes the car closer to the ground.

One solution to flexing that a slew of teams used during testing was by fitting floor stays, but these were theoretically illegal under the planned 2022 regulations. 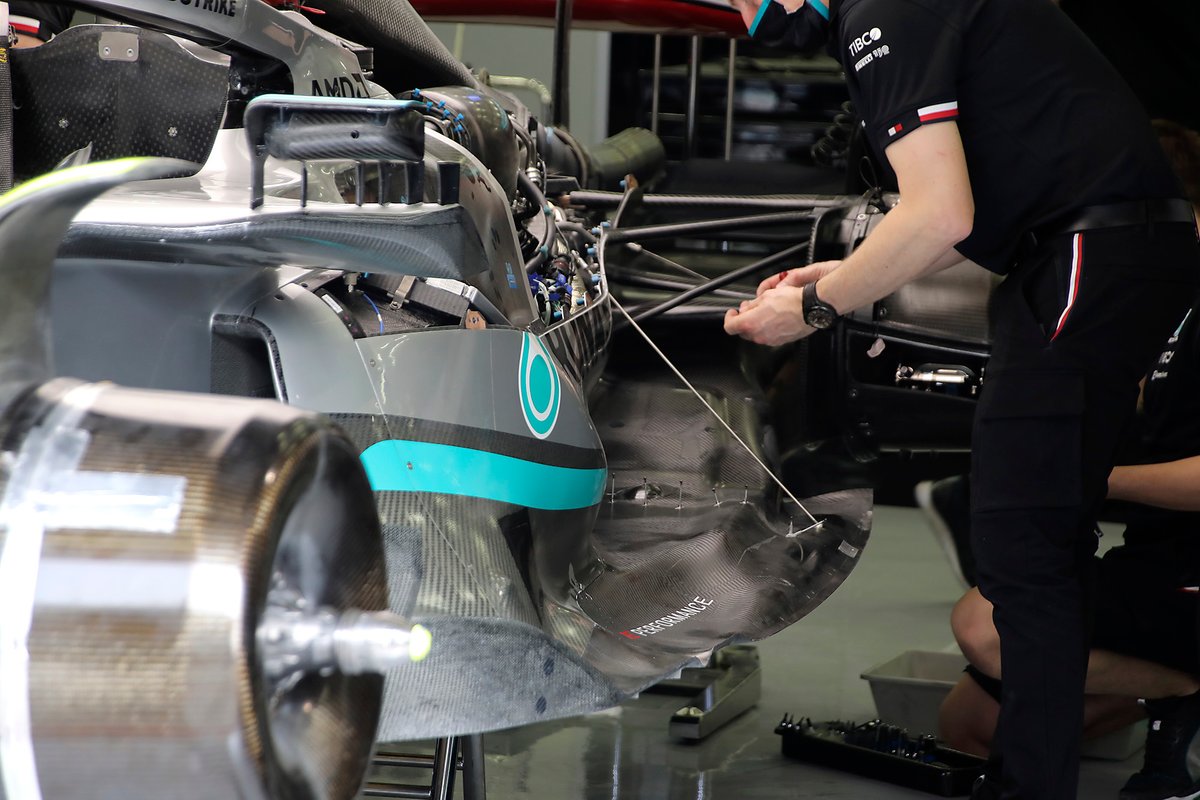 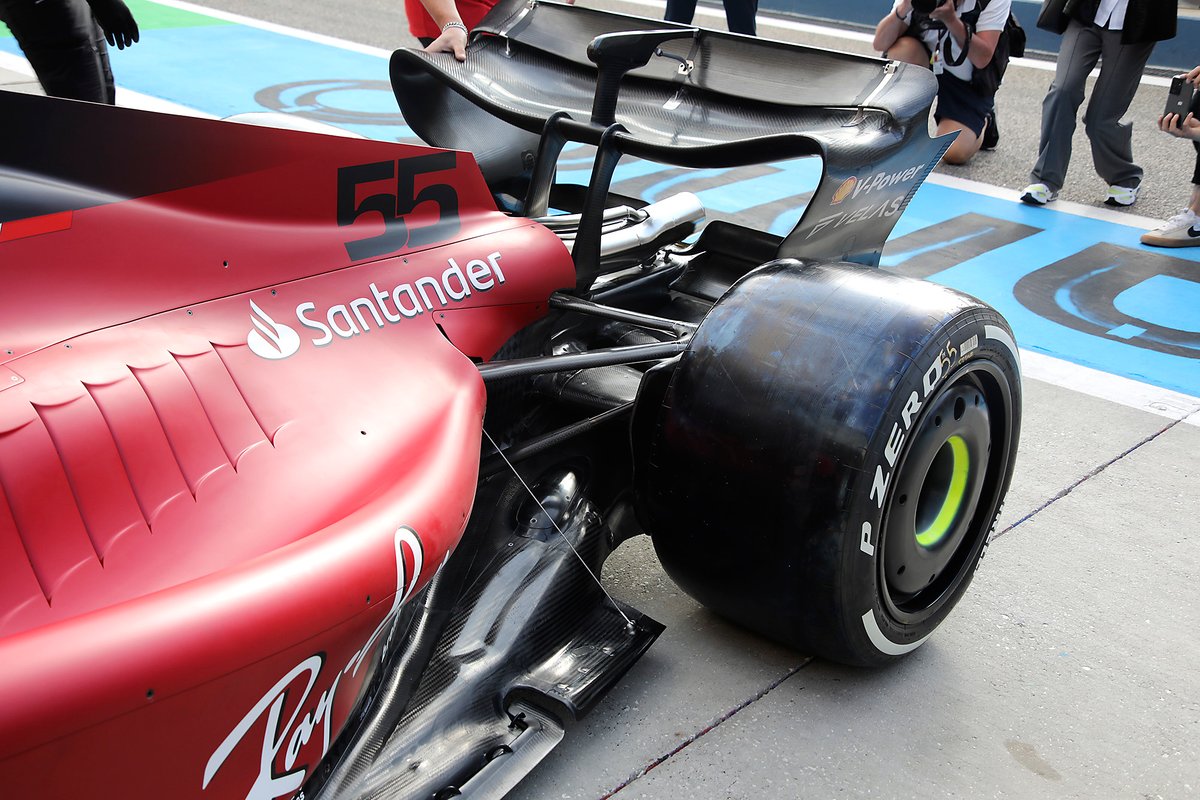 However, it has now been approved for teams to fit a the stays on race weekends, which can help reduce the amount the floor flexes.

The details of this have been added to article 3.5.7 of F1's technical regulations which covers floor auxiliary components. It states that cars may be fitted with a single stay each side of the car that must be attached between the floor and 'the entirely sprung part of the car.'

The stay must also be: "of a circular cross section with a diameter of no more than 5mm, with the exception of minimal details at its inboard and outboard attachment points, or for adjustment purposes."