Formula 1 is set to change onboard camera positions in 2019 in a bid to improve television images for fans, after problems caused by the halo this year.

The location of the onboard cameras on Formula 1 cars is laid out in the regulations and it was only after the 2018 cars ran for the first time that it became clear the halo was blocking off some of the views.

In particular, the famous over-the shoulder camera position was badly affected – with the halo in the way of the majority of what the camera could see.

That is why F1 has had to rely so heavily on the roll-hoop T-camera view throughout this season. This shot was subsequently tweaked to use the halo as a graphics display.

Following recent discussions among the FIA, Formula 1 management and teams, an agreement has now been reached to change some camera positions for next year to make things better.

The over-the shoulder camera will now be moved higher to lift it as clear as possible of the halo obstruction, and ensure it can better look at the track ahead. 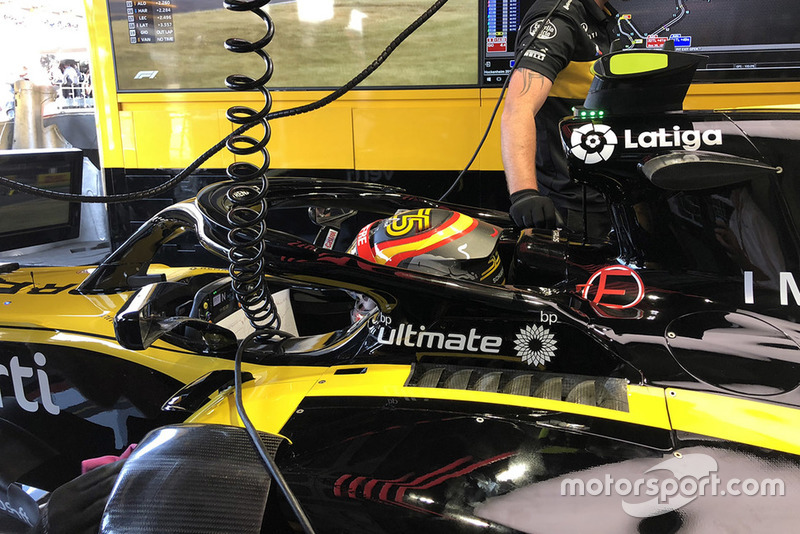 This comes after successful tests by the Renault team of the new view – which fans may have already caught a glimpse of during recent Friday practice runs.

As well as the change to the over-the-shoulder camera, the mirror cameras are being relocated to the front of the cockpit, and will face rearwards to look at the driver.

The position of the nose and roll-hoop cameras will remain unchanged.

The change of camera positions has been approved unanimously by the teams, and now just needs formally signing off by the Strategy Group, F1 Commission and FIA World Motor Sport Council, but this should be a formality.