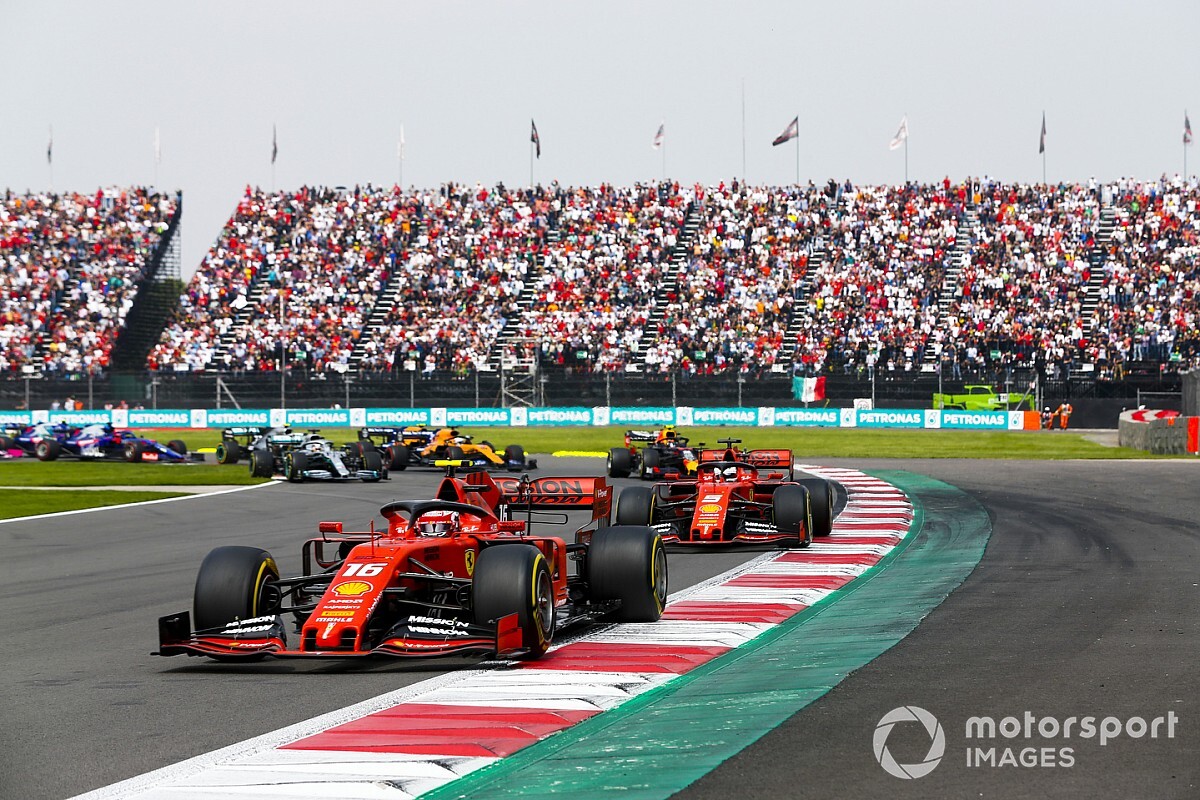 The FIA has moved to further clamp down on engine tricks in Formula 1, as teams begin gearing up for the resumption of racing.

Amid a renewed focus on engine behaviour in the wake of the controversy over Ferrari's power unit last season, motor racing's governing body has moved to close down potential grey areas in the rules that teams could be exploiting.

Motorsport.com understands that the FIA's attention with the latest clarifications is on two specific areas: oil burning and ERS power sensors.

On the oil burning front, teams were already facing tougher rules for 2020 as part of a push by the FIA to stop teams using oil as fuel. They were to be restricted to an oil consumption limit of 0.3 litres per 100 kilometres of running.

Now in a move to ensure that teams are not finding ways to get around that limit, the FIA is reserving the right to introduce strict controls on how the oil is measured and the systems sealed prior to cars running on track. There are also fresh procedures to prevent teams using oil chemicals to act as a fuel additive.

On the energy recovery front, the FIA is ramping up efforts to monitor electrical power distribution of the energy recovered by the ERS through an updated sensor that will be fitted to the leading cars at the start of the season.

There had been suspicions in recent years that teams had found ways to cleverly get around limits laid out in the amount of power that can be used to help boost their performance.

While Ferrari has been the main focus of engine intrigue since the private deal it reached with the FIA last year over its 2019 power unit, it is understood that the latest tweaks are not aimed at the Italian manufacturer.

In fact, the extra checks come on the back of what has been hailed by the FIA as a fresh level of co-operation between the governing body and Ferrari in helping better police engines since last year's affair.

In a statement issued when the private settlement between the FIA and Ferrari was reached, it said: "The FIA and Scuderia Ferrari have agreed to a number of technical commitments that will improve the monitoring of all Formula 1 power units for forthcoming championship seasons."

The FIA has also sent out a technical directive clarifying details on fuel-flow meter readings in the mid-range of the engine to ensure teams are fully complying with any limitations.

Furthermore, a note has been sent out regarding powerunit pressure and temperature sensors.