How Lewis Hamilton can win the 2020 F1 title in Turkey

Mercedes’ Lewis Hamilton has his first ‘match point’ to mathematically seal the 2020 Formula 1 World Championship at the Turkish Grand Prix this weekend, which would equal Michael Schumacher’s all-time record of seven titles.

Following his ninth F1 victory of the season last time out at Imola, Hamilton moved 85 points clear of nearest rival and teammate Valtteri Bottas at the top of the drivers’ standings.

With four races to go this season, and a maximum of 104 points left to score, the odds are heavily stacked in Hamilton's favour to claim a seventh F1 world drivers' crown. Whether he completes the feat at the Turkish GP or at one of the subsequent races, it will cap a stunning season for the British driver who surpassed Schumacher's all-time F1 grand prix wins record at last month's Portuguese GP. 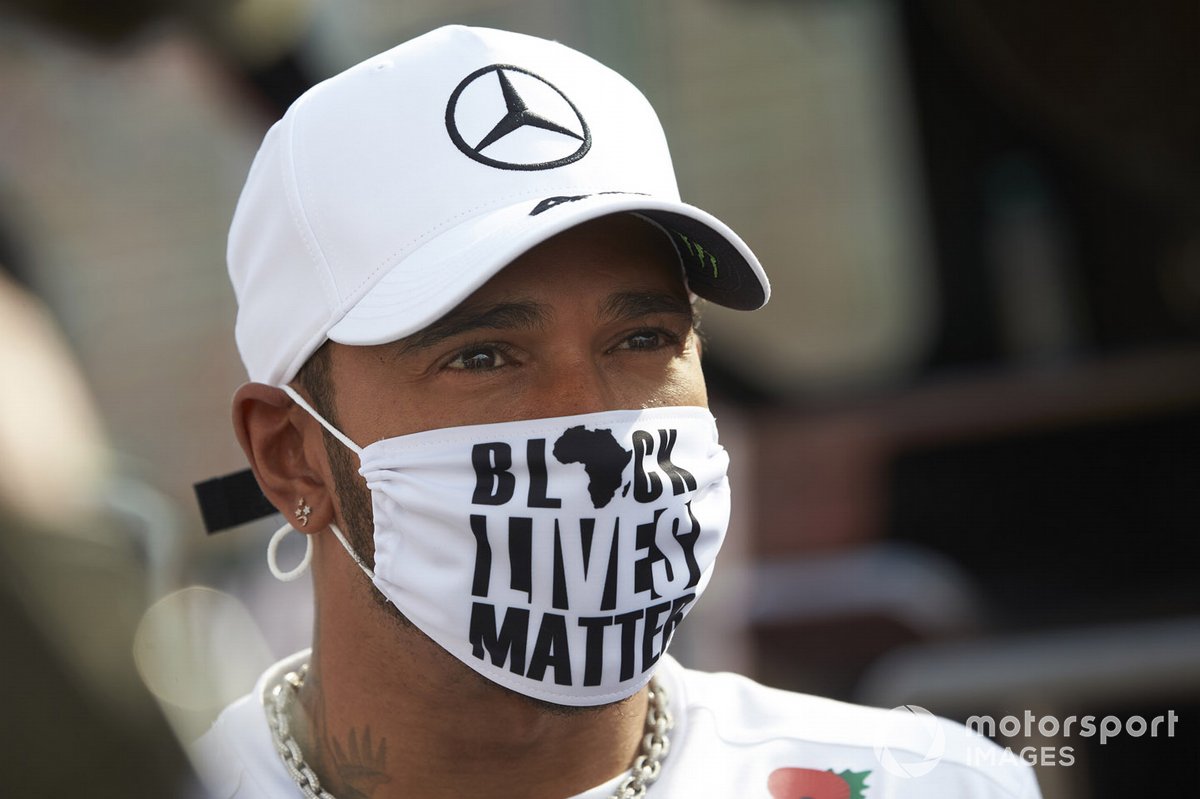 What does Hamilton need to do at the Turkish GP to seal the title?

If Hamilton holds a 78-point lead or more by the end of the Turkish GP he will be crowned 2020 F1 world champion with three races to spare.

Even if the deficit is 78 points and Valtteri Bottas wins the final three races along with taking all three fastest lap bonus points – with Hamilton scoring zero points in the final three rounds – the British driver would still win the title on countback for most wins. Bottas must reduce the deficit to 77 points to maintain his title fight after this weekend, meaning the Finn has to outscore his teammate by eight points this weekend to take the title battle to the next round in Bahrain. 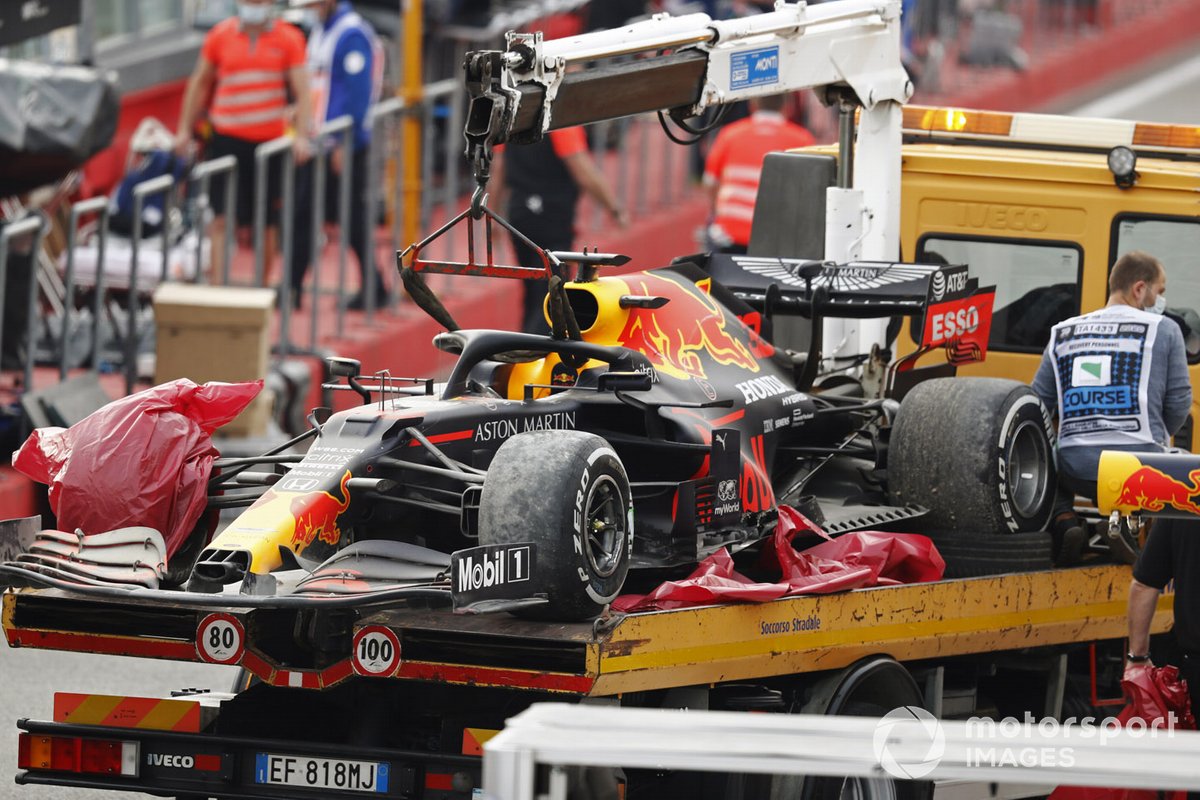 The car of Max Verstappen, Red Bull Racing RB16, is returned to the pits on a truck after the race

After Mercedes sealed an historic seventh consecutive F1 world constructors' title last time out at the Emilia Romagna GP, Red Bull's Max Verstappen mathematically dropped out of the drivers' title race as he retired due to a puncture.

It means only one of the Mercedes drivers, Hamilton or Bottas, can win the 2020 drivers' championship. 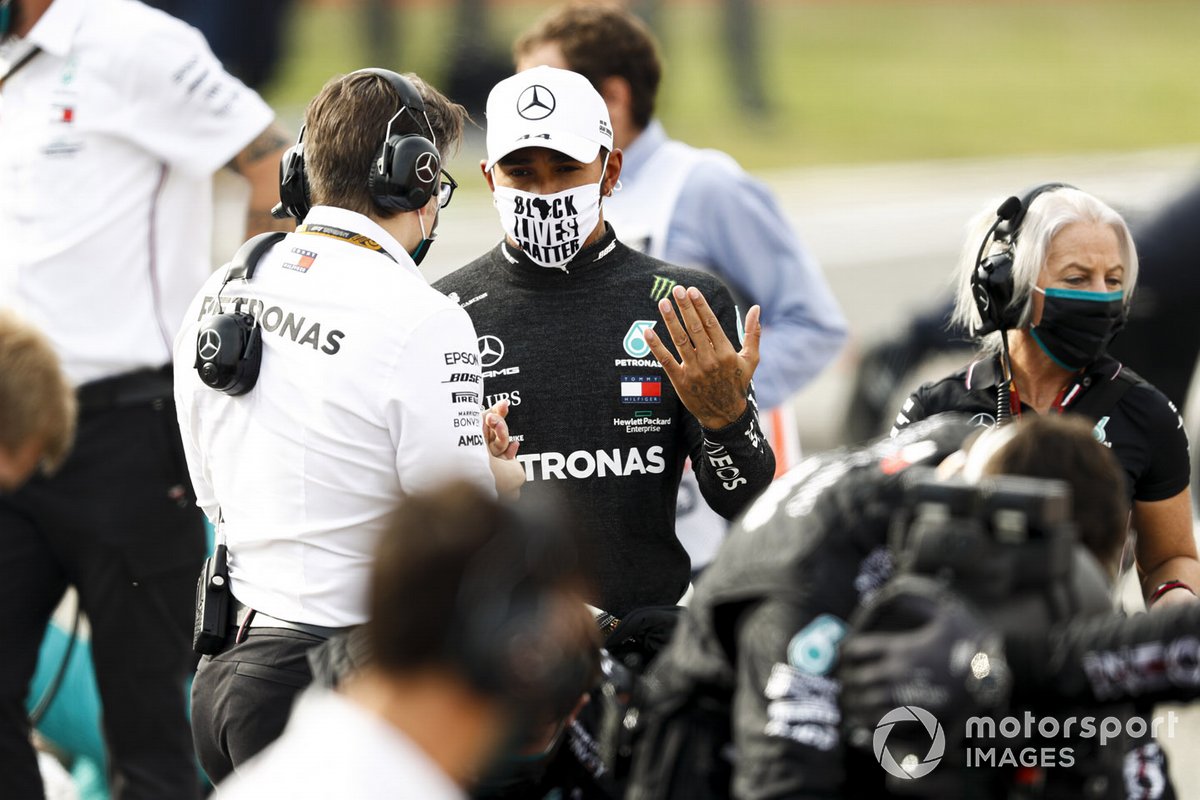 If Hamilton does not concede more than seven points to Bottas, or finishes ahead of him in the race, he will secure his seventh world title at Istanbul Park.

The only scenario for Bottas to keep his title hopes alive, regardless of what Hamilton can produce, is to win the race and pick up the bonus point for the fastest lap.

Here are the full title permutations ahead of the Turkish GP… 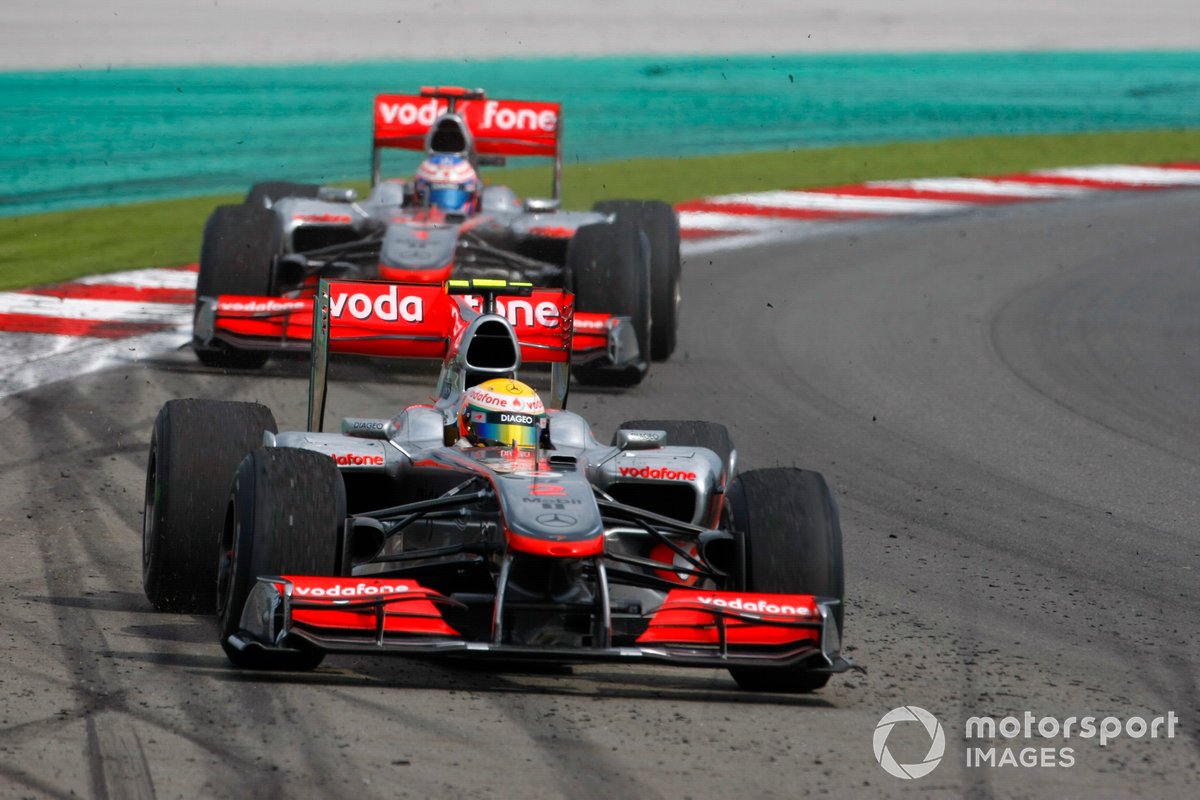 Hamilton is one of the few drivers on the current grid to have previously contested a Turkish GP, when Istanbul Park enjoyed a six-year stint on the F1 calendar between 2005-11.

Coming into this weekend, Hamilton has contested five Turkish GPs (2007-11) across his F1 career, winning once in 2010 for McLaren, in a race that was gifted to him after a collision between Red Bull team-mates Sebastian Vettel and Mark Webber when the pair were battling for the victory.

Hamilton also appeared on the podium at the Turkish GP in 2008, taking second place behind Ferrari's Felipe Massa, in the year Hamilton went on to seal his maiden F1 world title. In the other three Turkish GPs Hamilton has contested, he has finished fourth (2011), fifth (2007) and 13th (2009).

McLaren: DRS will be necessary but "less influential" in 2022

How Turkey was established as Tilke's F1 gold standard