Ferrari chairman Louis Camilleri has praised the vision that Liberty has brought to Formula 1 – and thinks the Netflix series it facilitated was a significant boost to the sport’s image. 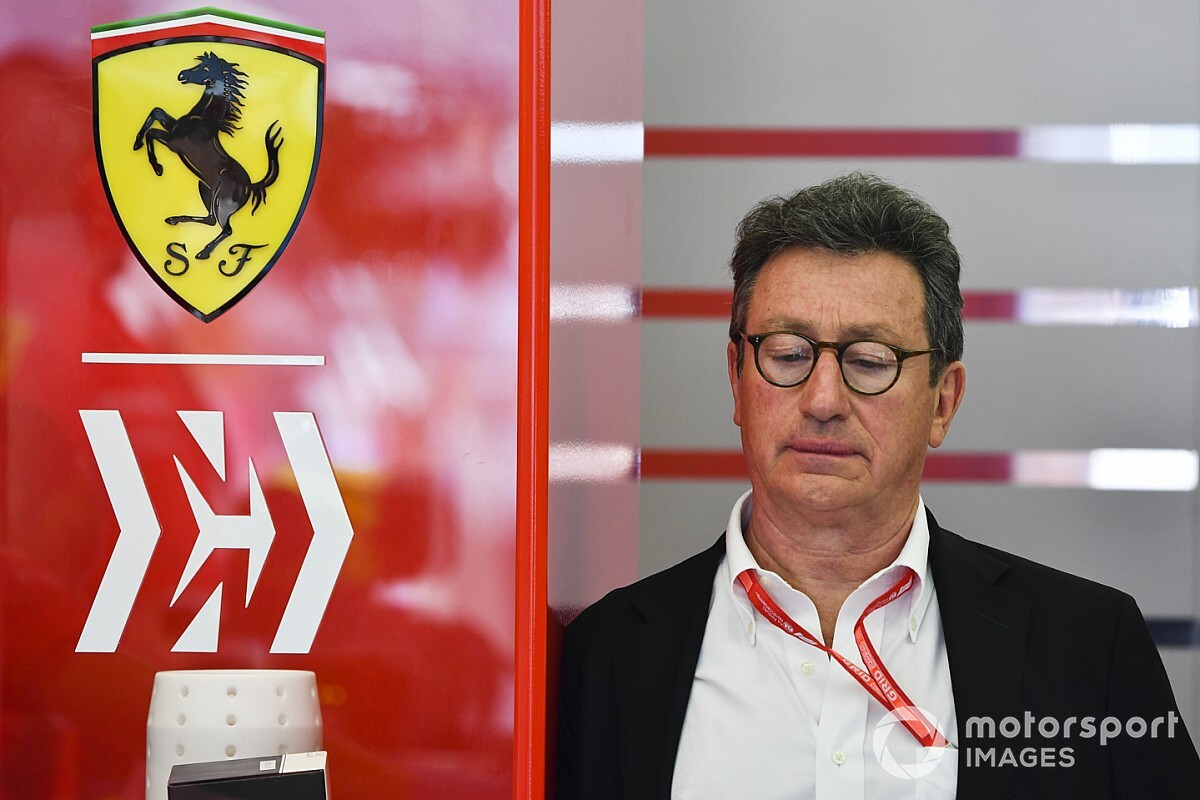 While Ferrari under previous chairman Sergio Marchionne was often at loggerheads with Liberty's long-term plans, new chief Camilleri is happier with the approach of the American media giants.

In particular, he thinks that the Formula 1: Drive to Survive series that was broadcast for the first time this year has offered fans an insight in to F1 that was not there before.

“With the advent of Liberty, they are a US company, they want co-operation and from that perspective they have done a good job,” said Camilleri. “They've gone up a sharp learning curve. They are getting there and they’ve made some wise moves.

“One example is Netflix. A lot of people had zero interest in F1 but, as a result of Drive to Survive, they have been attracted to finding out about the sport. That’s a great move.

"I’m not sure commercially they got much value out of it, but from an image and human interest point of view [it was important]. Thirty years ago the human element was much more prominent in F1 but it’s becoming less over the years.

"With the budget caps and new technical regulations, I’m hoping that the human aspect will come back to the fore. The younger generations want authenticity and a human connection.”

Ferrari, along with Mercedes, did not take part in the first Netflix series, but on the back of the success of the documentary both teams did allow the streaming service access to their team on race weekends this season so they will appear in the next series.